James Salter, author of A Sport and a Pastime and the acclaimed new novel All That Is, will discuss his life and work with Professor Thomas F. Staley tonight at 7 p.m. at the Ransom Center. Salter’s archive resides at the Center. Below, he updates Cultural Compass on what he’s been up to this year.

Following a long period of writing, I’ve finally gotten around to some reading.

I’ve been reading a book, not yet published, about the artist-heroes in the works of Thomas Mann.  There are so many magnificent German names and cultural references that I decided to read Doctor Faustus in the Vintage edition, or maybe The Magic Mountain. I like the intoxicated feeling of having a great number of things I want to read and the excitement of beginning. A French writer, Jacques Bonnet, in a book called Phantoms on the Bookshelf writes about the pleasure and great burden of owning a huge collection of books, that is to say books made of paper. He likes to surround himself physically with books that over the years have come to fill every available foot of wall space in his house. He likes to be able to see all the books, let his eye fall on them and when reading them feel the pages in his hand. It was in Bonnet’s book that I came across the names of many writers, usually European, I had never heard of, but also some Japanese writers including one named Kafu Nagai who had lived in the United States for a time, wrote about the Floating World, and sounded interesting. I’ve always liked Japanese writers, not only the famous ones but also some little known, such as Masuji Ibuse and Motojiro Kajii.

I ordered a book by Kafu Nagai and it arrived, but before I could begin reading it, an obituary appeared in the paper a few days ago for Marcel Reich-Ranicki who had died in Berlin at the age of 93. I am 88, so I felt a kinship. Reich-Ranicki was the pre-eminent German literary critic, born in Poland, Jewish, who miraculously survived the war and devoted his life to the literature of a people he never stopped fearing. He had written a highly praised autobiography, which I learned had been translated. I looked it up on Amazon. It was for sale for $5,700. Instead of pursuing that astounding discovery or misprint, I settled for ordering another of his books instead, Thomas Mann and His Family, six children, several of them becoming writers themselves, two of them committing suicide. I am half way through it, and as soon as I finish must get back to Nagai. 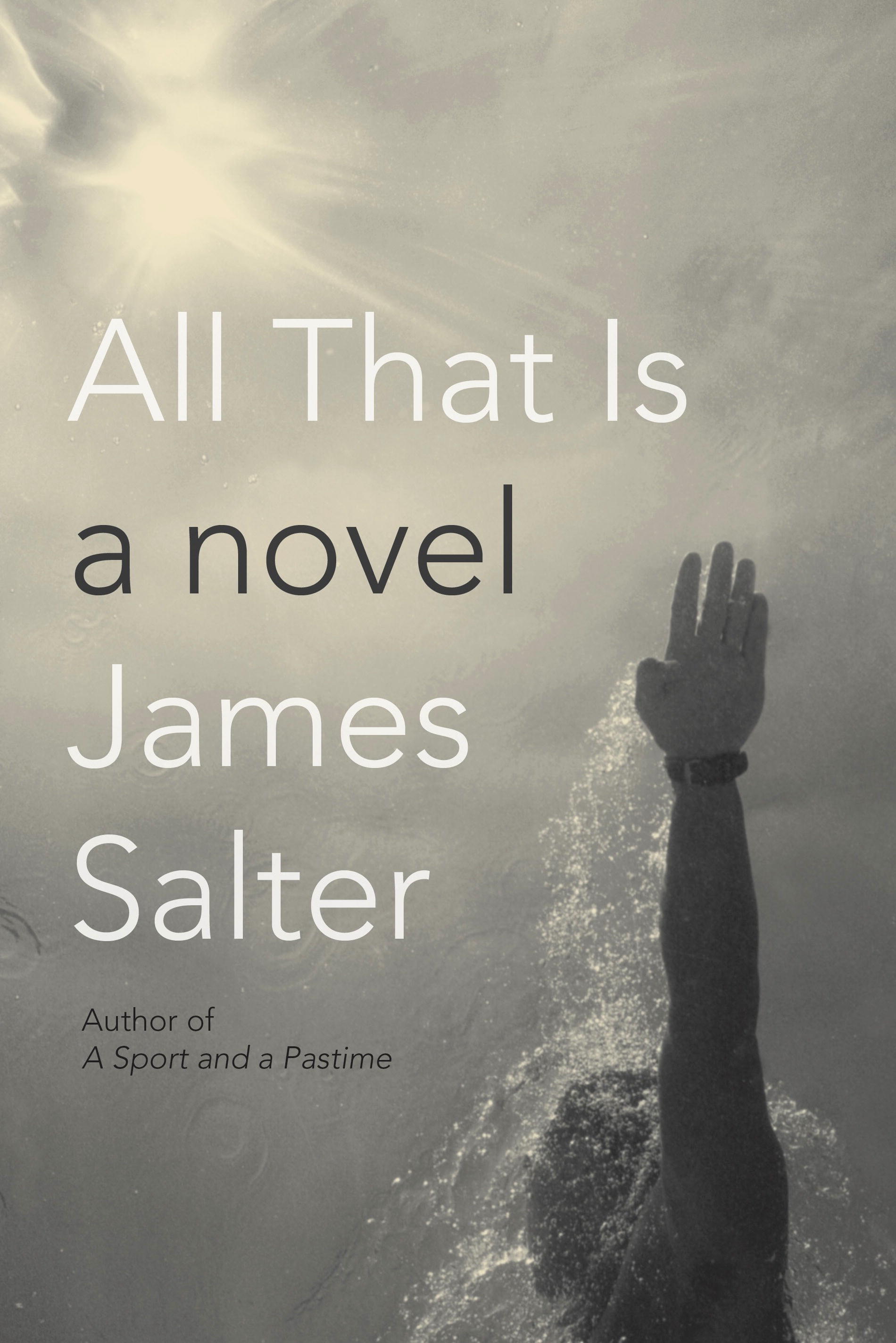 Writer James Salter, whose archive resides at the Ransom Center, will discuss his life and work with Professor Thomas F. Staley on Thursday, November 7 at 7:00 p.m.

Salter is the author of A Sport and a Pastime and the acclaimed new novel All That Is. He received the 1989 PEN/Faulkner Award for his collection Dusk and Other Stories, as well as the 2012 Pen/Malamud Award, which honors excellence in the art of the short story.

A book signing of All That Is will follow the lecture.

Doors open at 6:20 p.m. for members and at 6:30 p.m. for the public. Complimentary parking for members is available at the University Co-op garage at 23rd and San Antonio streets.

This Harry Ransom Lecture is presented by the University Co-op.

Image: Cover of James Salter’s novel All That Is.

James Salter’s All That Is (Knopf), his first new novel since 1979, is a reflective work, a reconsideration of many of the themes he has explored in his earlier fiction. Looking back at Salter’s prior novels through his archive at the Harry Ransom Center, one can see the artist at work and better understand the sentiments that guide his craft. END_OF_DOCUMENT_TOKEN_TO_BE_REPLACED