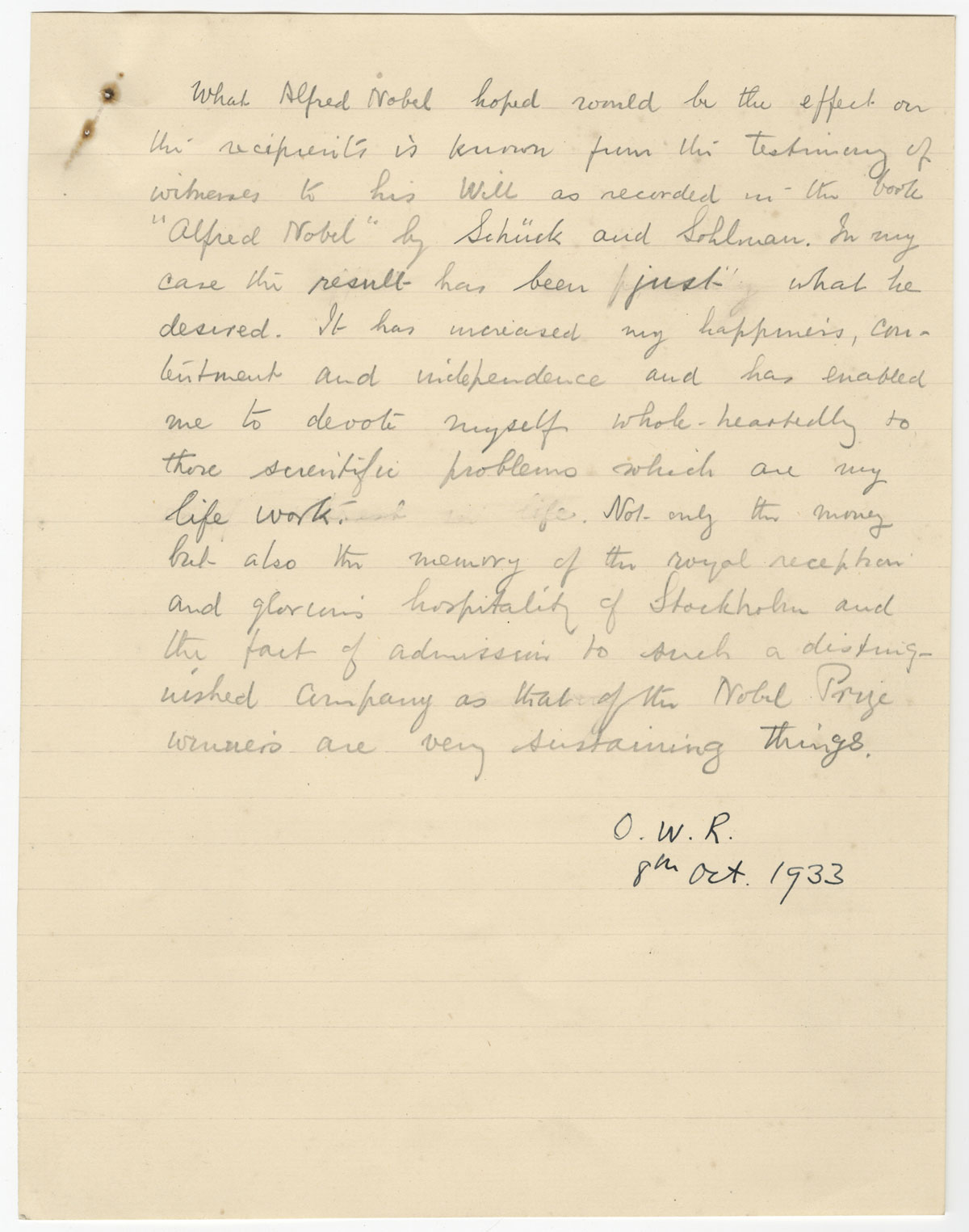 Recognized for his pioneering work on thermionics, Sir Owen Richardson was awarded the 1928 Nobel Prize in Physics for END_OF_DOCUMENT_TOKEN_TO_BE_REPLACED 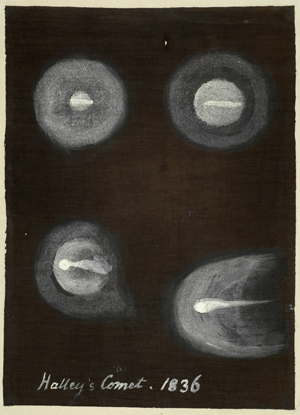