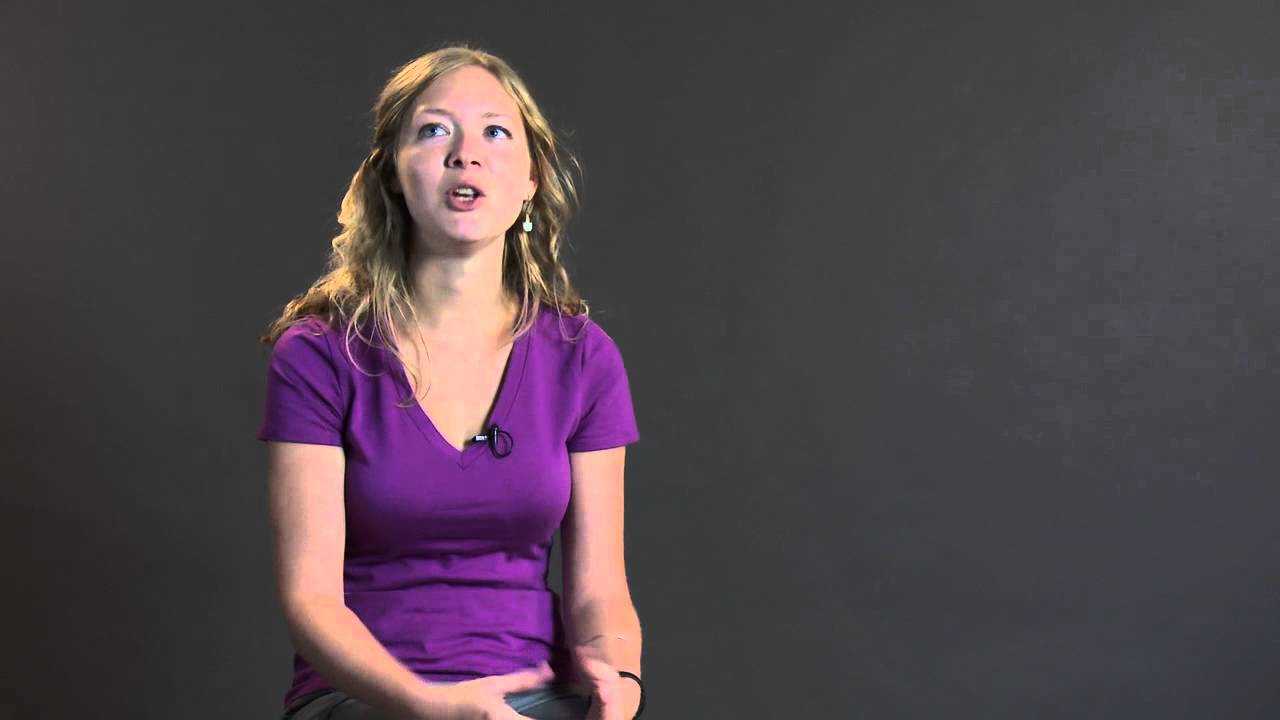 Alison Stone, a doctoral student at the University of Exeter, recently spent time in the Ransom Center’s reading room conducting research for her thesis, “Contemporary British Poetry and Objectivism.”

Her thesis will chart the exchange of ideas and influences between a group of British poets of the 1950s and 1960s, including Andrew Crozier and Gael Turnbull, and a group of late-Modernist Americans, called the “Objectivists.” She explored the archives of Charles Tomlinson, Hugh Kenner, Louis Zukofsky, and others to pinpoint exactly what the British poets borrowed from their American counterparts.

Stone’s research was funded by a fellowship from the Arts and Humanities Research Council as part of its International Placement Scheme. The Ransom Center is one of the seven participating host institutions for this program. 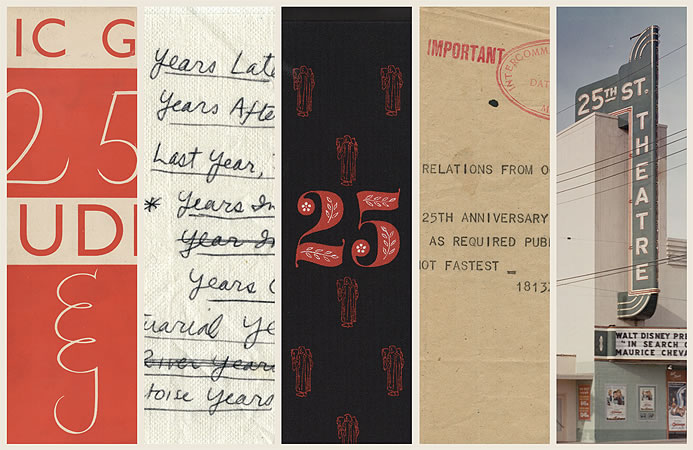