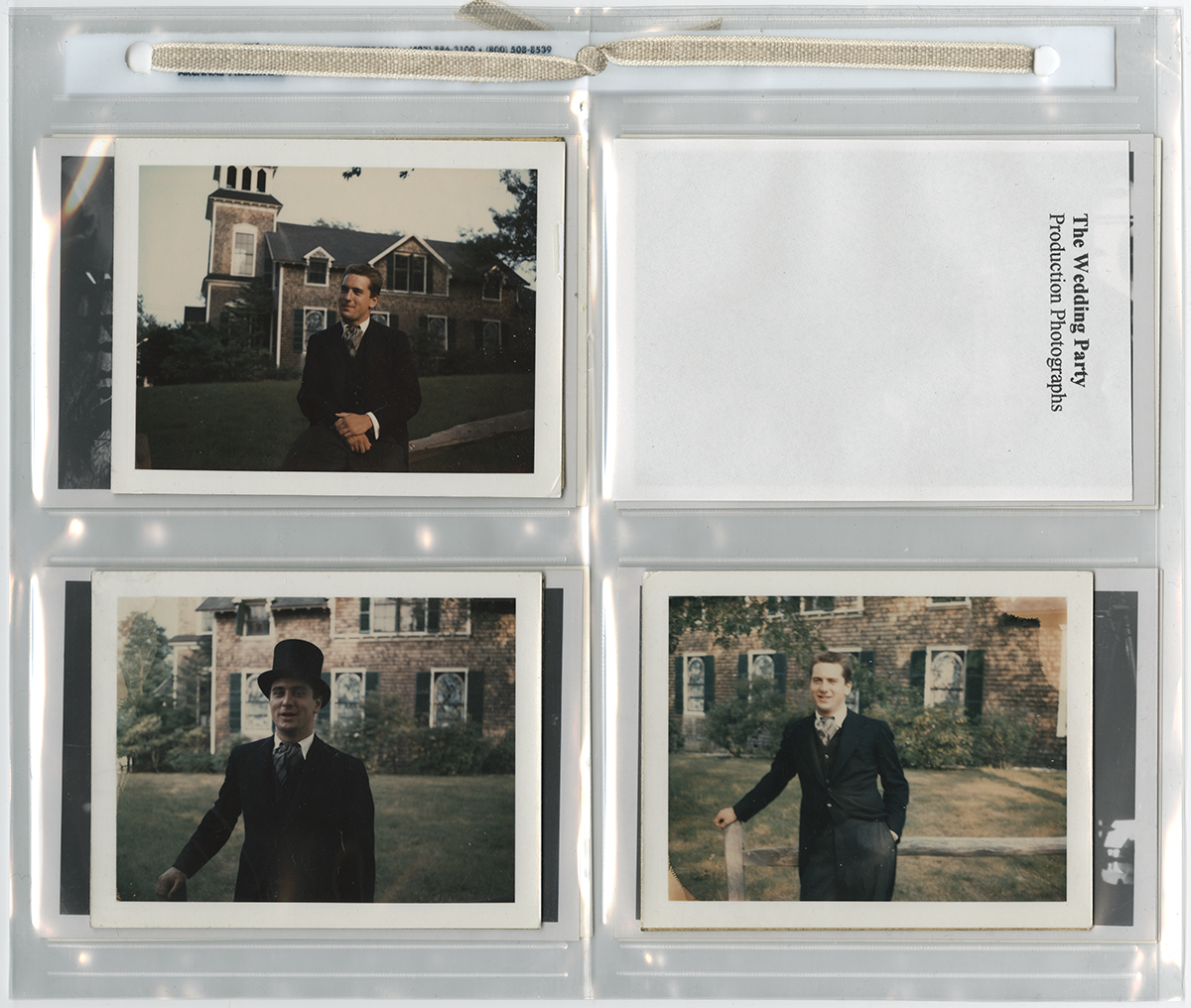 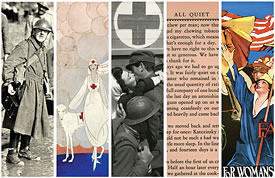 The Harry Ransom Center has awarded more than 65 research fellowships for 2013-14.

The fellowship recipients, half of whom will be coming from abroad, will use Ransom Center materials to support projects with such titles as “Postirony: Countercultural Fictions from Hipster to Coolhunter,” “Elliott Erwitt: Early Work,” “Obsession: The Films of Brian De Palma,” “David Foster Wallace: The Form of His Fiction,” “Matisse’s Illustrations for Ulysses,” and “Doris Lessing’s Intuitive Style.”

“Support of scholarly research is one of the primary goals of the Ransom Center,” said Director Thomas F. Staley. “With what has become one of the largest fellowship programs of its kind, we encourage scholars from around the world to make new discoveries about the writers and artists who have shaped our culture.”