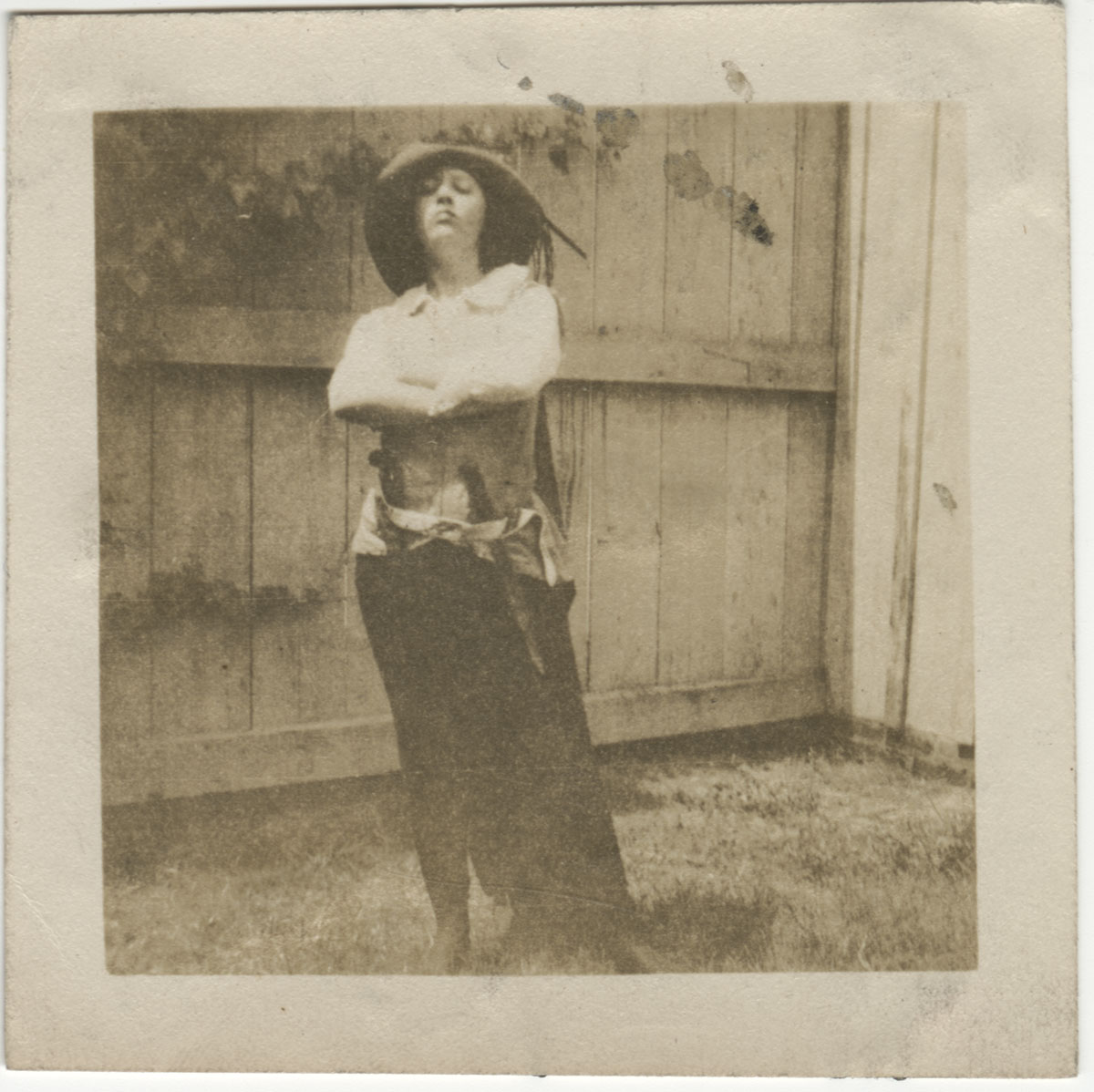 Dr. Niall Munro, Senior Lecturer in American Literature at Oxford Brookes University, was a fellow at the Ransom Center during the summer of 2015. His research was supported by the Fred W. Todd Southern Literature Endowment Fund. Munro is at work on a book entitled “Our only ‘felt’ history”: American modernism and the Civil War. While at the Ransom Center, Munro accessed the collections of Evelyn Scott and Stark Young. END_OF_DOCUMENT_TOKEN_TO_BE_REPLACED 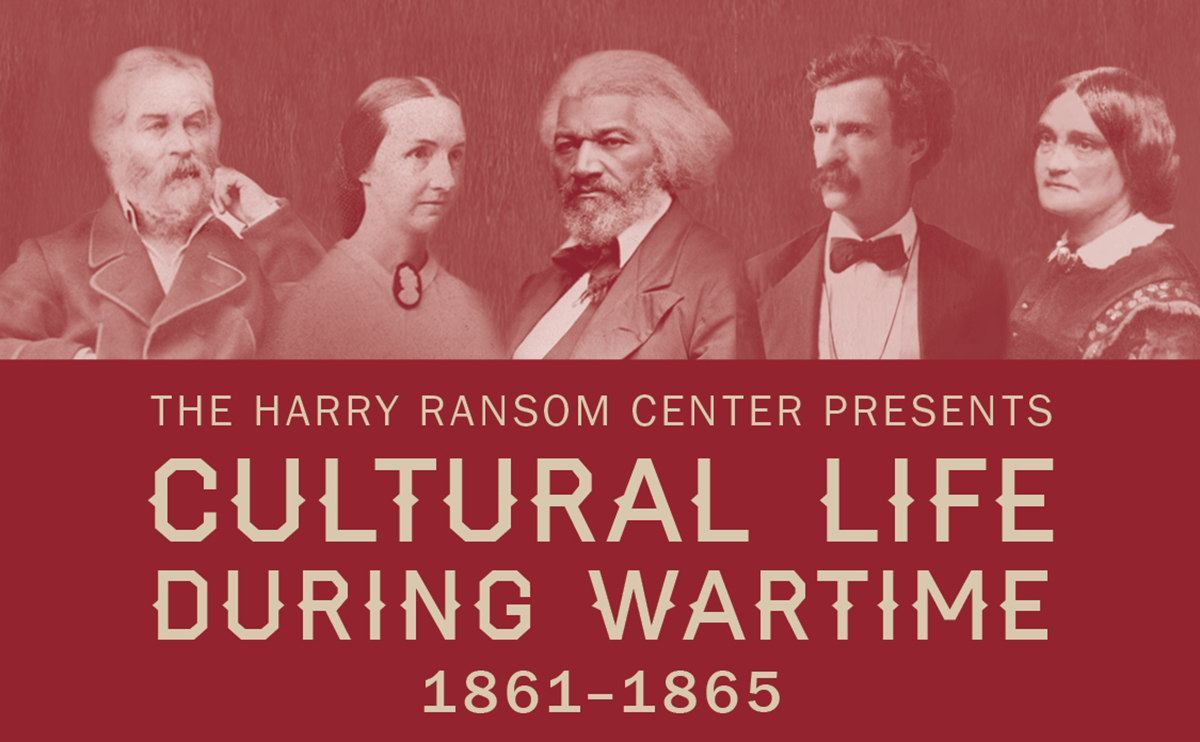