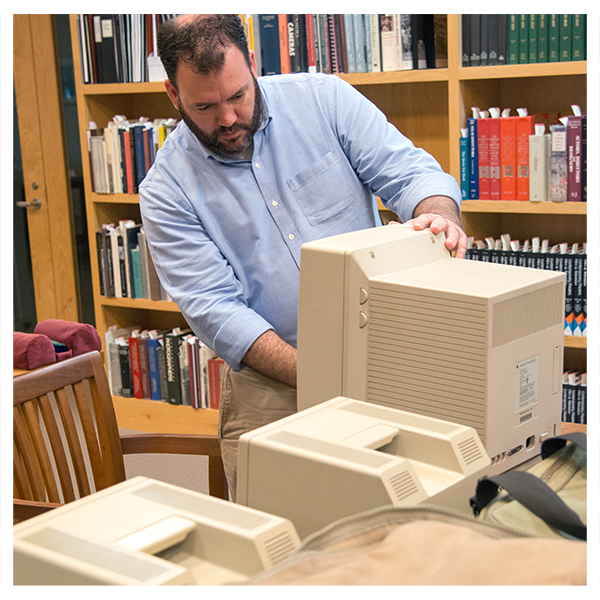 Want to access electronic files by the likes of Christine Brooke-Rose, Kazuo Ishiguro, and the writers of Mad Men? Here’s how.

END_OF_DOCUMENT_TOKEN_TO_BE_REPLACED 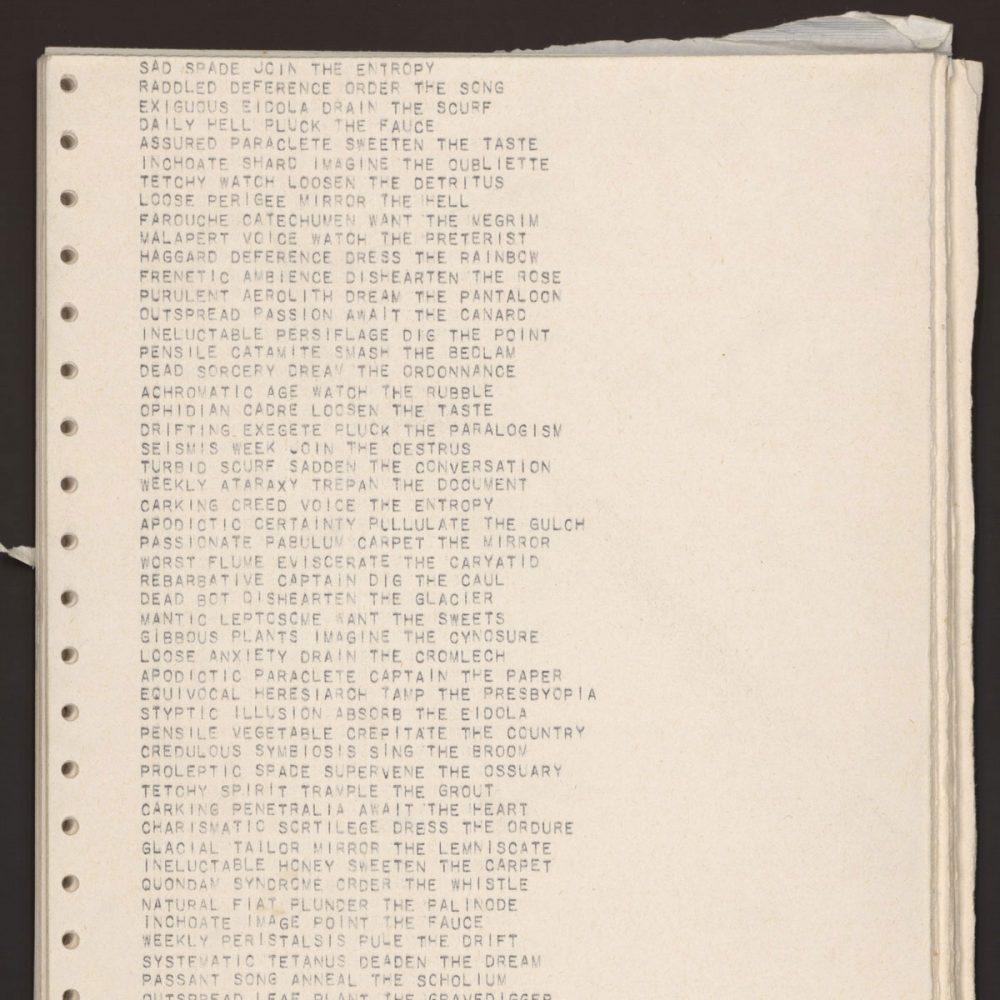 Coetzee’s global reputation rests on his literary output, for which he received a Nobel Prize in 2003. Before he embarked on a career as a scholar and writer, the South African–born writer was a computer programmer in the early years of the industry’s development (1962–1965). I believe that this experience, while short, was vital for the development of Coetzee’s writerly project. While visiting the Ransom Center on a research fellowship, I examined Coetzee’s papers, which offer tantalizing clues about his neglected “other career.” END_OF_DOCUMENT_TOKEN_TO_BE_REPLACED