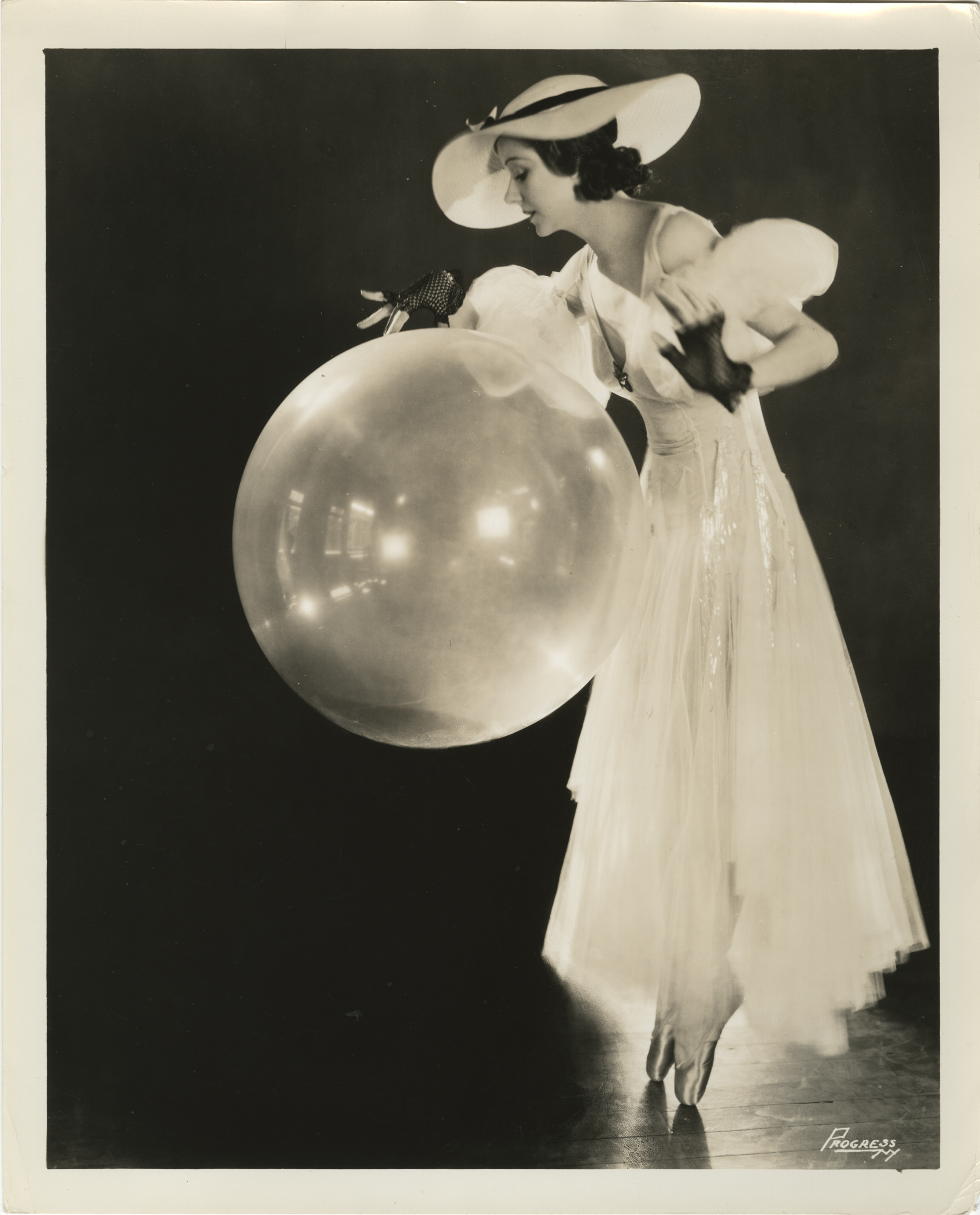 David S. Shields, the McClintock Professor of Southern Letters at the University of South Carolina, visited the Ransom Center this year to research the history of theatrical photography in North America.

The Ransom Center houses large collections of stage photographs, such as the Ziegfeld photographs, the dance collection, the card photograph collection, and the minstrel show collection.  The collections showcased costumes between 1870 and 1910, the work of William Edward Elcha, Broadway’s only African-American photographer of the early twentieth century, and photographs from several women working in the theatrical portrait trade from 1920 to 1925.

Shields’s research at the Ransom Center was supported by the Marlene Nathan Meyerson Photography Fellowship in 2013. 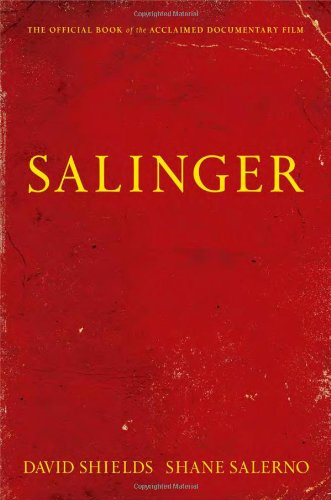 In early September, David Shields and Shane Salerno published Salinger, an oral biography of the well-known author of The Catcher in the Rye and infamous recluse, J. D. Salinger. Along with the publication, Salerno released an accompanying documentary film of the same title that features interviews, footage, and photographs related to Salinger’s life and work. The documentary will air on PB as part of the American Masters series on this Tuesday, January 21.

In addition to the commentary of his family, friends, and acquaintances, the written biography contains photos and personal documents, including letters to and from Salinger himself. A collection of Salinger’s manuscripts, galleys, page proofs, and correspondence resides at the Ransom Center, including manuscripts of unpublished stories and 38 letters from Salinger to Elizabeth Murray. The book references some of this correspondence, which lasted for nearly three decades.

Shields and Salerno also reveal Salinger’s unpublished work, which will be published intermittently in the coming years. Ultimately, Salinger, both biography and documentary, provides an opportunity for the public to revisit and re-evaluate the author’s hidden life and widely read work.