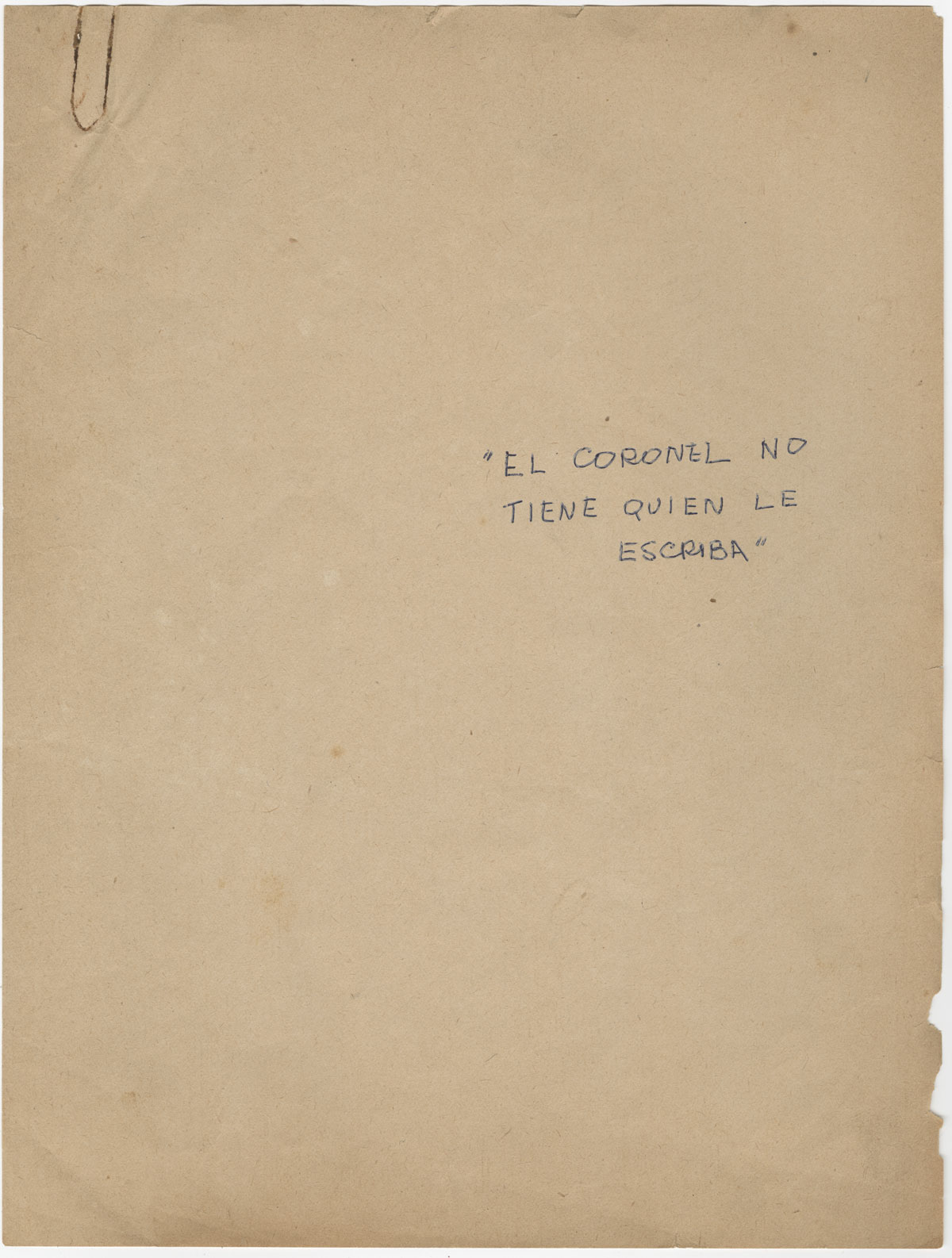 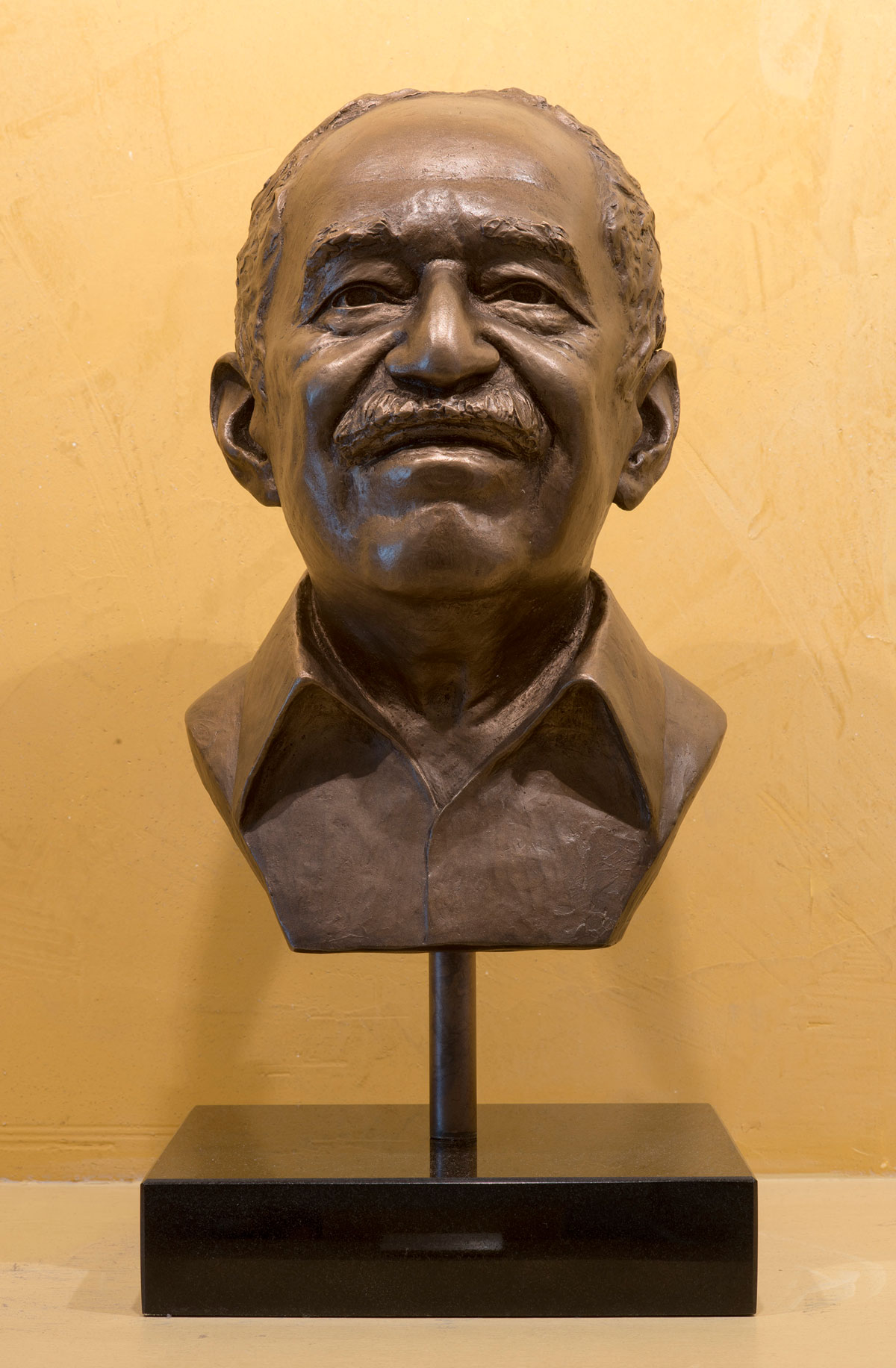 Gabriel García Márquez once said that he believed the main reason writers read the novels of others is to learn for themselves how the books had been written. Books were tremendously important to this Nobel laureate, and he wrote and spoke frequently about the writers who most influenced his own work. END_OF_DOCUMENT_TOKEN_TO_BE_REPLACED 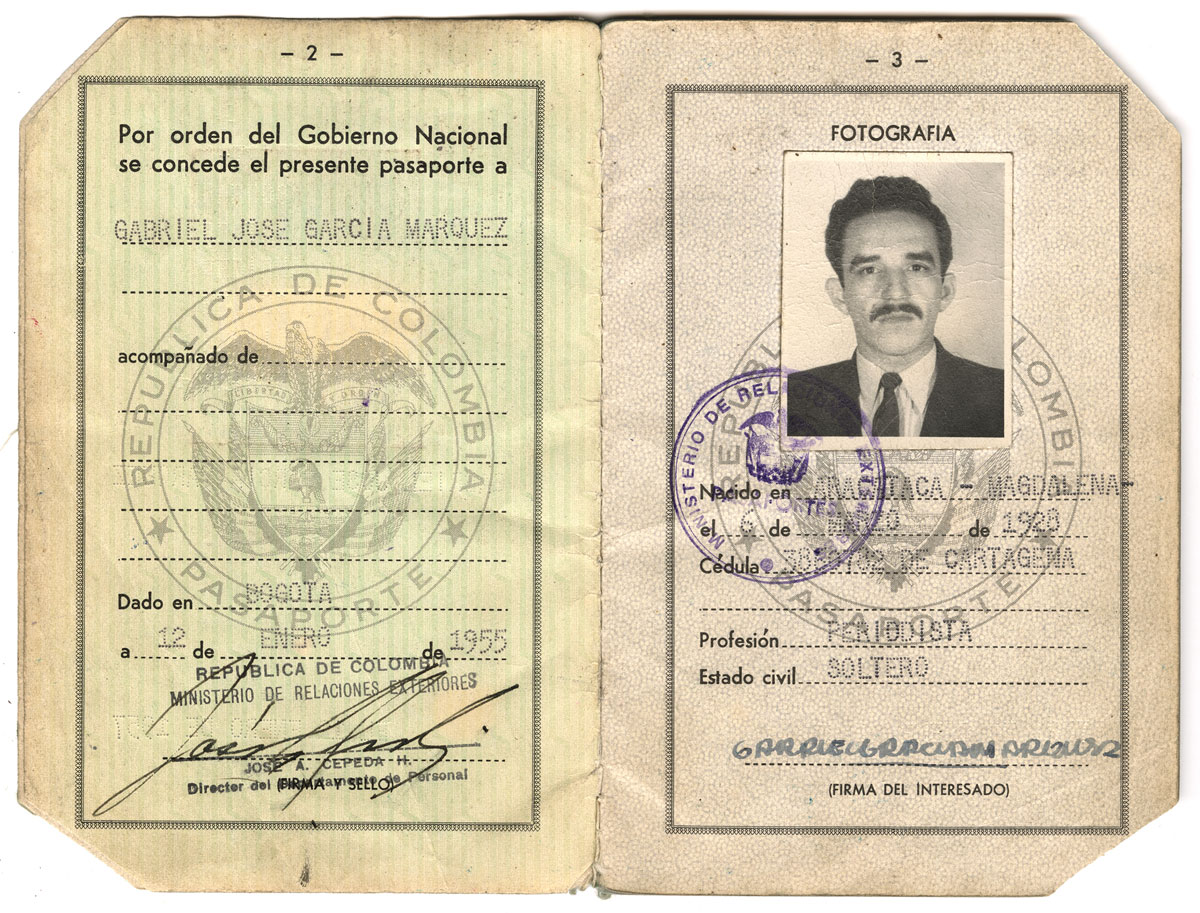 Underneath the final brushstrokes of great paintings, below the surface, there are sometimes marks of doubt, hidden lines, and suppressed colors. These nearly invisible brushstrokes are called pentimenti—repentances, compunctions, remorses. I like the word pentimenti because it evokes a sense of drawn-out struggle and internal debate. END_OF_DOCUMENT_TOKEN_TO_BE_REPLACED 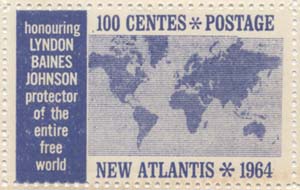 This month 51 years ago, the younger brother of Ernest Hemingway staked a claim to a small piece of land off the Jamaican coast, creating a new currency, flag and government for the fledgling nation of New Atlantis, many artifacts of which are now held at the Ransom Center. This post originally appeared in our July 2007 edition of the Ransom Center’s eNews. 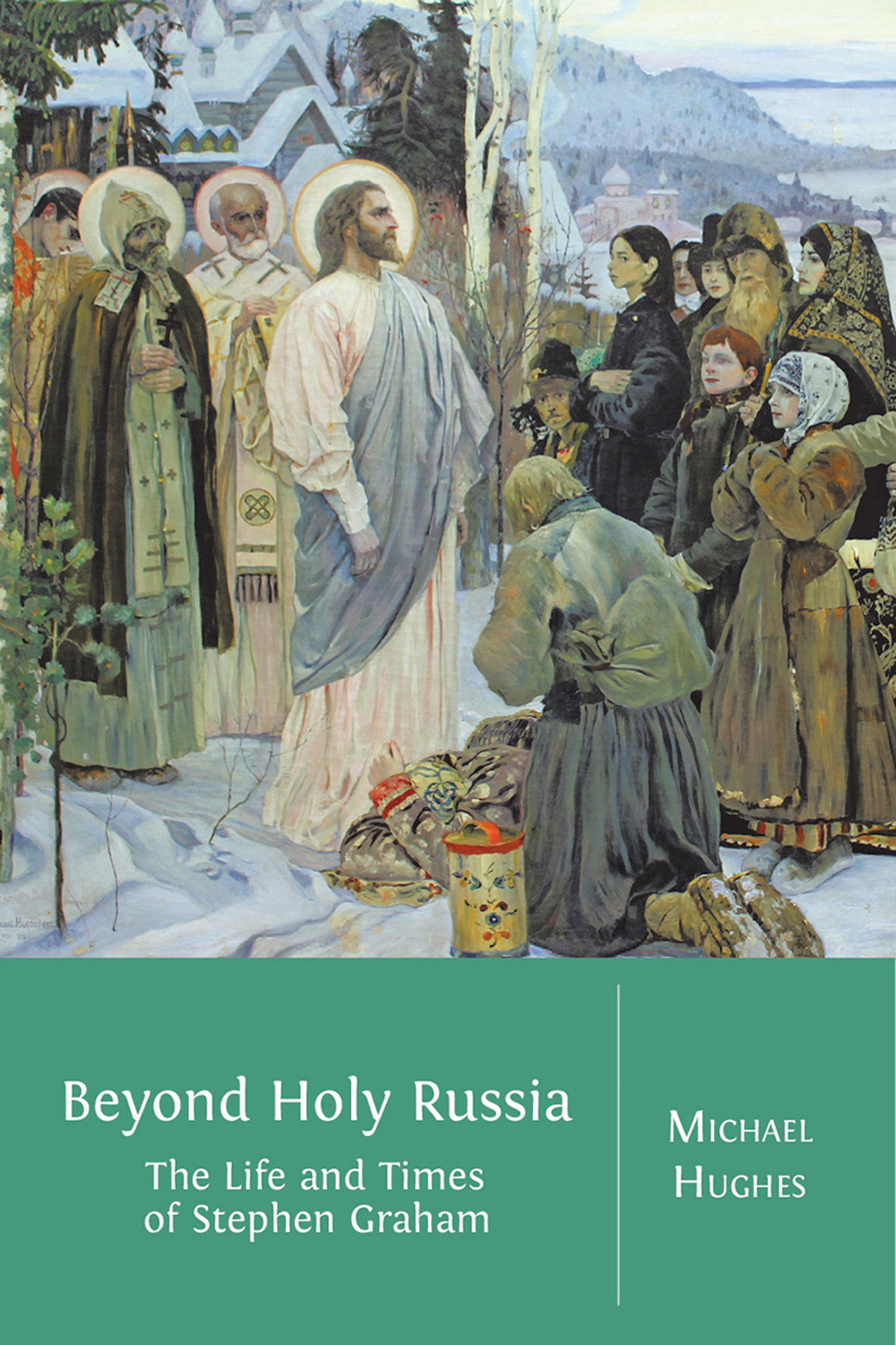