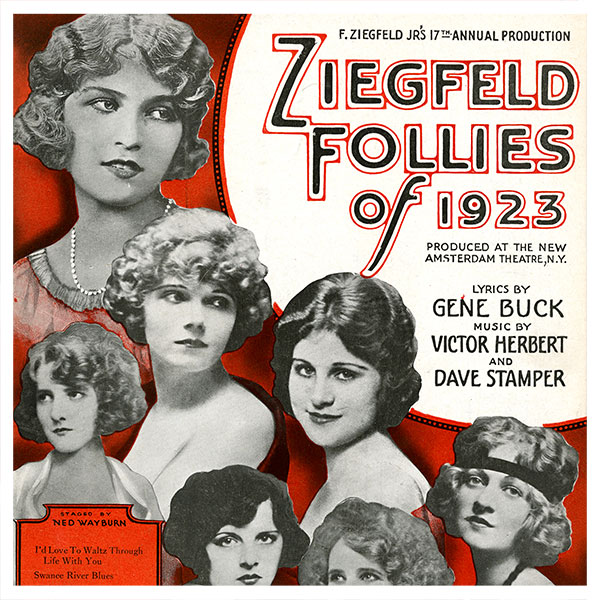 During the month of May, the Ransom Center hosts the free Vaudeville Film Series in conjunction with its exhibition Vaudeville!, which is on display through July 15. For more than a century, vaudeville was the most popular form of American entertainment and one of the country’s largest cultural exports. END_OF_DOCUMENT_TOKEN_TO_BE_REPLACED 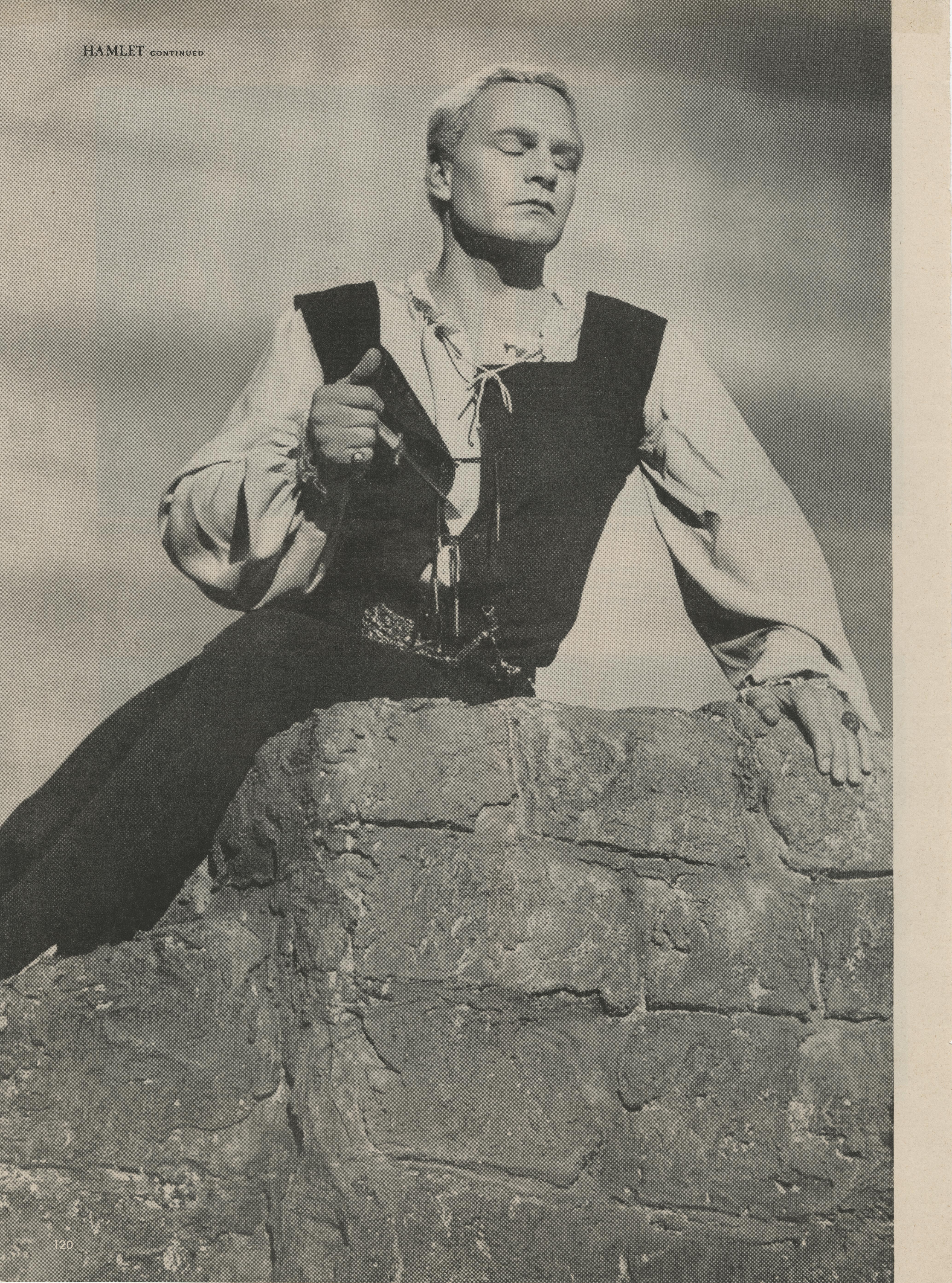 The Ransom Center presents its Shakespeare Film Series in conjunction with the current exhibition Shakespeare in Print and Performance, on view through May 29, 2016.