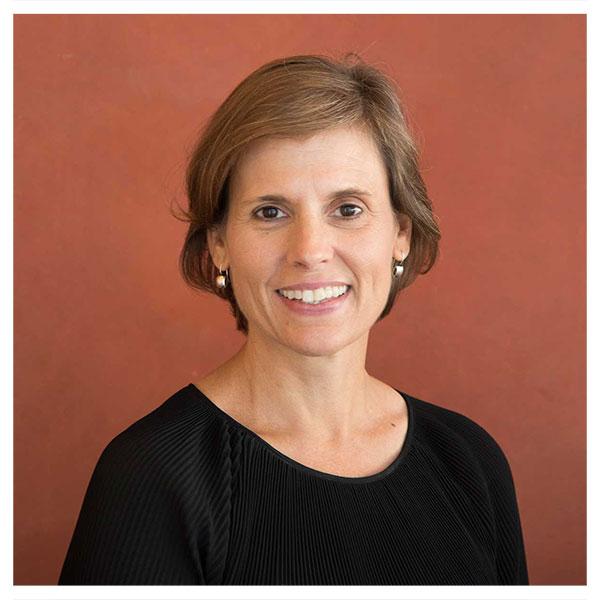 The Ransom Center has appointed Maggie Gilburg as director of development. END_OF_DOCUMENT_TOKEN_TO_BE_REPLACED

Maggie Gilburg is the Harry Ransom Center’s new director of development. She comes from the LBJ School of Public Affairs at The University of Texas at Austin, where she held a similar position. Gilburg received her bachelor’s in English from Carleton College and an MBA and master’s in Arts Administration from Southern Methodist University. Since that time she has worked both in higher education and with non-profit organizations, including building the fundraising program from the ground up at The Texas Tribune. END_OF_DOCUMENT_TOKEN_TO_BE_REPLACED 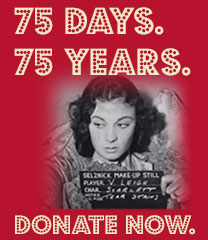 The Harry Ransom Center is raising $50,000 in 75 days for the Center’s 2014 exhibition The Making of Gone With The Wind. This Hollywood classic premiered in 1939 and will mark its 75th anniversary in 2014.

Film producer David O. Selznick’s 1939 epic film Gone With The Wind was embroiled in controversy before a single frame was shot. Based on the 1936 novel by Margaret Mitchell, the film’s depictions of race, violence, and cultural identity in the South during the U.S. Civil War and Reconstruction continue to both compel and trouble audiences around the world.

The exhibition will reveal surprising new stories about the making of this quintessential film from Hollywood’s Golden Age and illustrate why it remains influential and controversial 75 years after it was released.

The exhibition will include over 300 original items from the Selznick archive housed at the Ransom Center, including behind-the-scenes photographs, storyboards, correspondence, production records, audition footage, and fan mail. The exhibition will also feature gowns worn by Vivien Leigh as the beautiful and ambitious Scarlett O’Hara. These recently conserved costumes will be displayed together for the first time in more than 25 years.

Your support will provide funds for outreach, additional docent-led tours, a published exhibition catalog, and complementary programming and presentations. Donors will be acknowledged on the Ransom Center’s website and receive the following:

$10-$499: Commemorative save-the-date postcard with an image from the Ransom Center’s collection.

$500-$999: Complimentary Ransom Center membership for one year, at the dual level, which includes two tickets to the exhibition opening party.