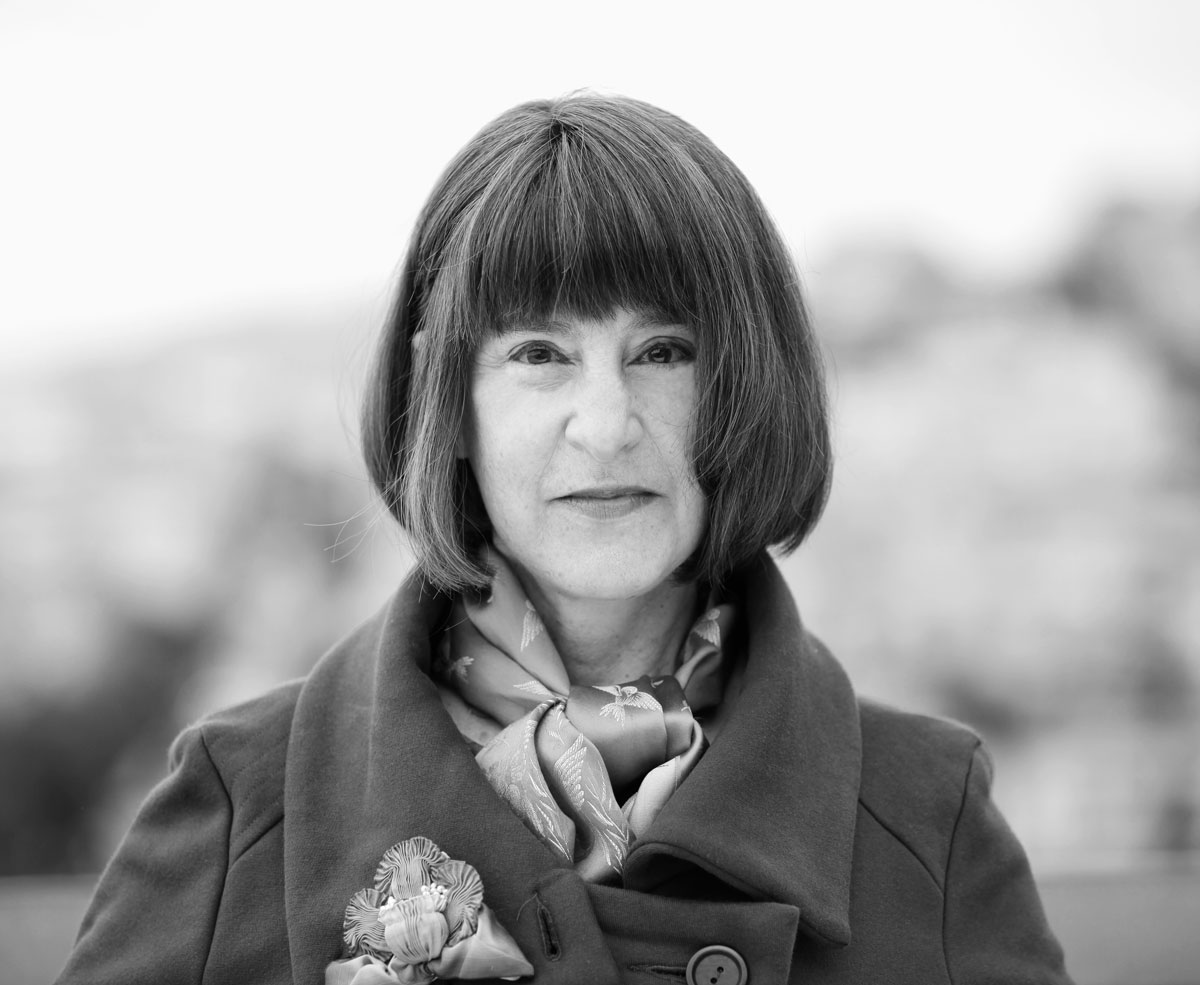 Norman Bel Geddes was one of the great visionaries of the twentieth century. An industrial designer, known best for his contribution to the Futurama exhibition at the 1939 New York World’s Fair, Bel Geddes experimented with END_OF_DOCUMENT_TOKEN_TO_BE_REPLACED 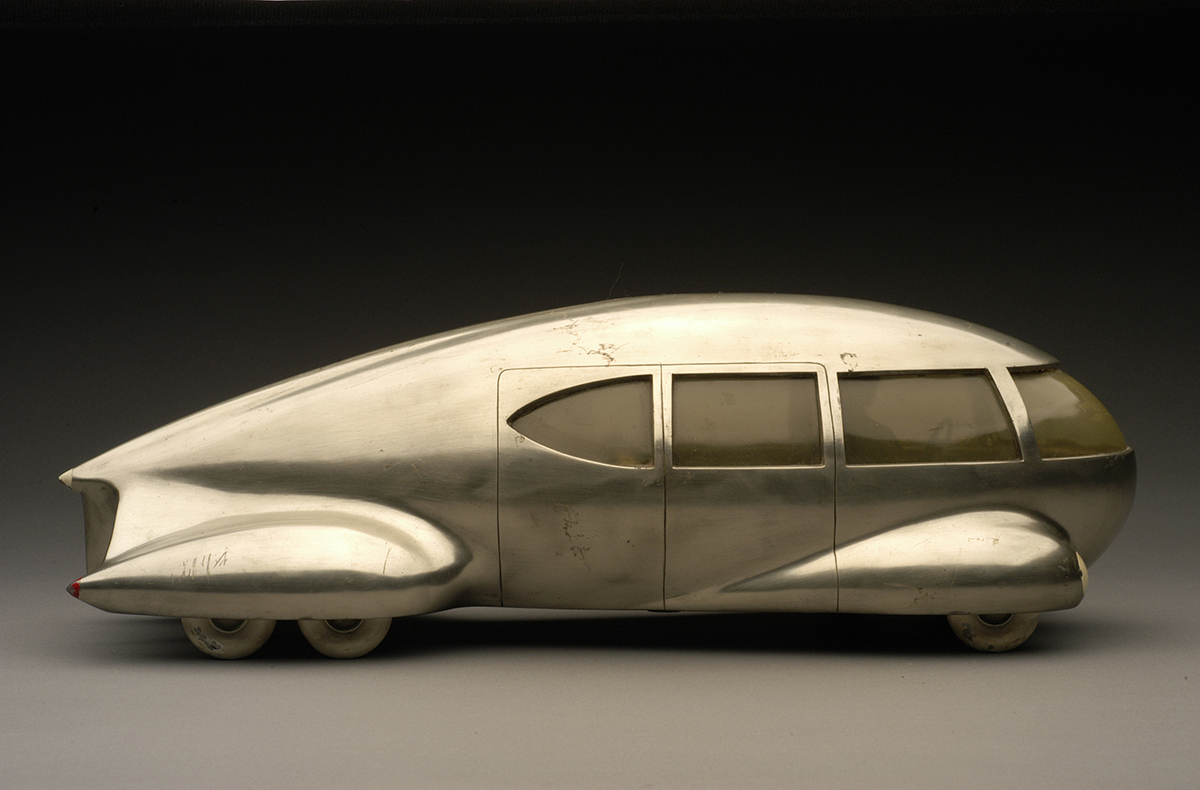 Read an inside look at Bel Geddes’s design, Motorcar Number 9

Norman Bel Geddes’s Futurama exhibit, dedicated to “building the world of tomorrow,” proved to be a step into Bob Hesdorfer’s future before he’d even arrived.

“I was probably 14,” says Hesdorfer, referring to the spring day in 1939 that he and a classmate spent at the New York World’s Fair. The exhibit, which took place at Flushing Meadows-Corona Park, marked one of his first ventures into adulthood. Hesdorfer recalls, “For the very first time, I was allowed to take the Long Island Railroad and the New York City Subway on my own.” Nearly three-quarters of a century later, he still remembers it fondly.

Upon arriving, Hesdorfer recounts, “We hit many of the pavilions, but we couldn’t begin to cover the whole fair in one day. I think the General Motors [Futurama exhibit] was the one we headed for first.” They weren’t alone in their eager enthusiasm. “As I recall, there were long lines waiting to get in.” When asked whether he thought the other guests were as excited as he was, Hesdorfer responded, “Oh, you could just tell.”

Simply entering Futurama proved arresting: “We were overwhelmed. It was really something that I had never seen before… We were curious about what it was all about,” says Hesdorfer. More than just a collection of sleek predictions, the exhibit represented an entirely new way of viewing a world shaped by humans. It allowed viewers a departure from temporal technological constraints, offering a tangible example of a delightful but elusive concept: the potential of the future. For Hesdorfer, who grew up to be a graphic designer, the experience was particularly inspiring. “Everything was smooth and clean and rounded and pristine… I appreciated the concept and the design work that went into it… I thought I could have been an automobile designer… I would have liked to have been an industrial designer as Bel Geddes was.”

Hesdorfer describes the experience: “When we got to the Futurama model, they had these chairs on a conveyor belt, and we got in a couple chairs and rode around the whole thing. The model was in the middle below us and we could look down on it.”

“There was a voice describing what we were seeing, and it was just mindboggling… The traffic was below ground, or at least below the sidewalk level, and the sidewalks were above and around. There was no direct contact with the traffic, so it was safer and easier. You didn’t have to wait to cross the street or for the light to change.”

Some of Bel Geddes’s predictions, nearly inconceivable at the time, now seem believable. Hesdorfer recalls, “One of the things that they predicted was keeping automatic distance between vehicles on the highway, and now I guess it’s just about ready for use in the cars.”

The fair made a lasting impression on the boys. When asked whether Hesdorfer knew at that age who Norman Bel Geddes was, he responded, “Probably not before [Futurama].” He’s certainly known about him ever since. 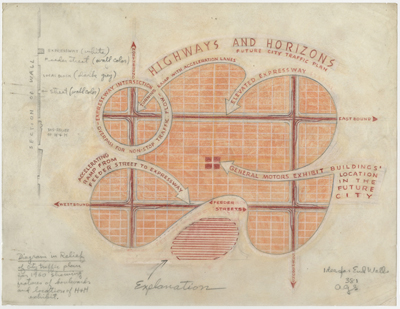 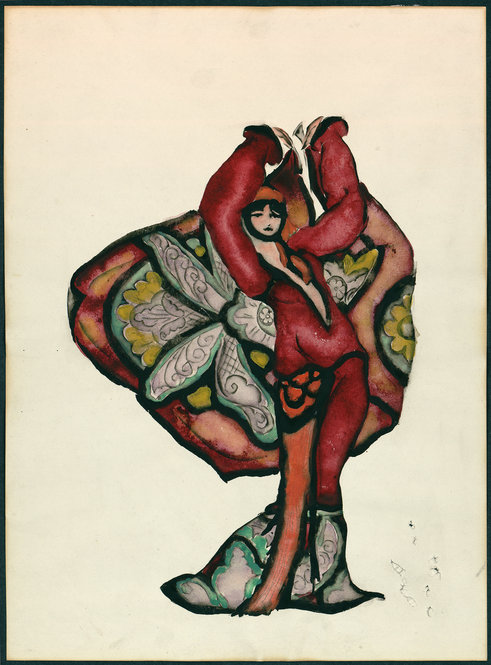