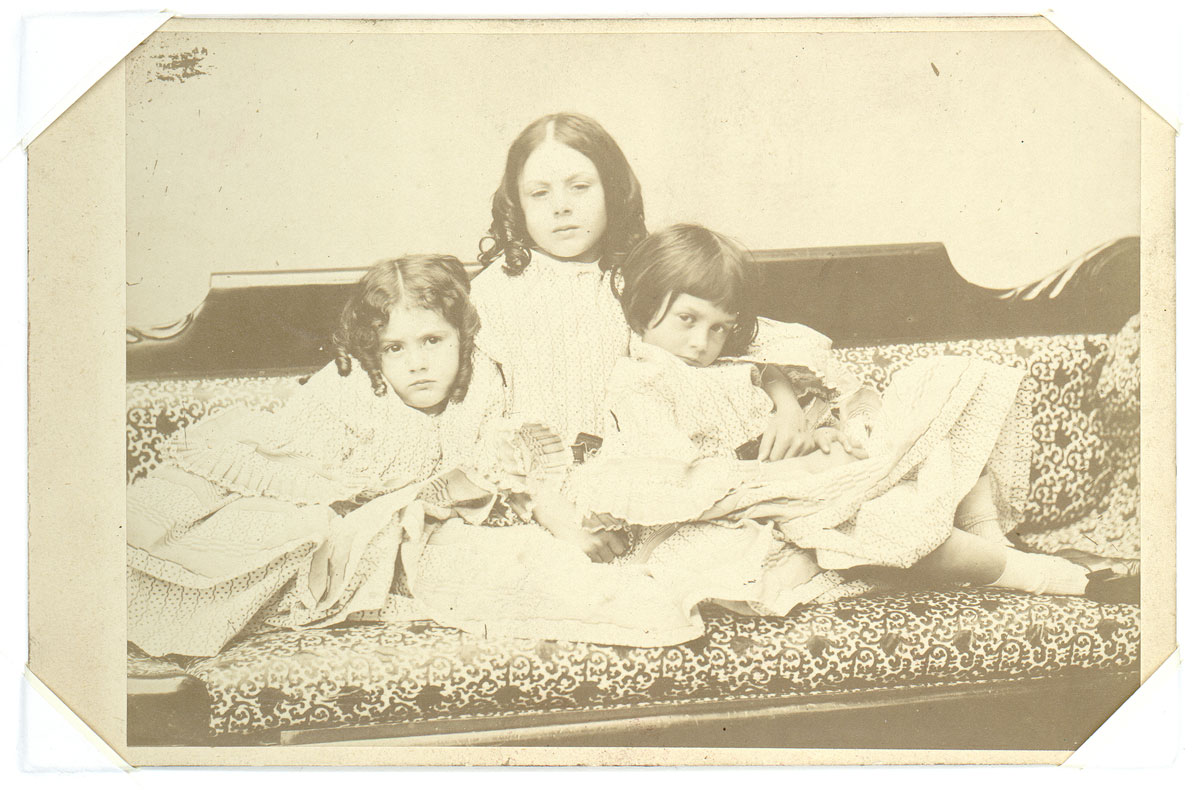 Charles Dodgson began to tell the story of a little girl named Alice on an outing with Alice, Edith, and Lorina Liddell on July 4, 1862. He later recalled that “golden afternoon” in a poem that prefaces many editions of Alice’s Adventures in Wonderland. END_OF_DOCUMENT_TOKEN_TO_BE_REPLACED