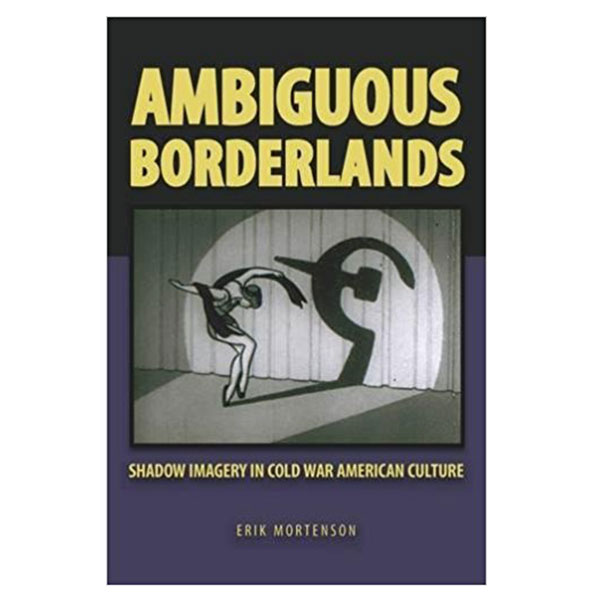 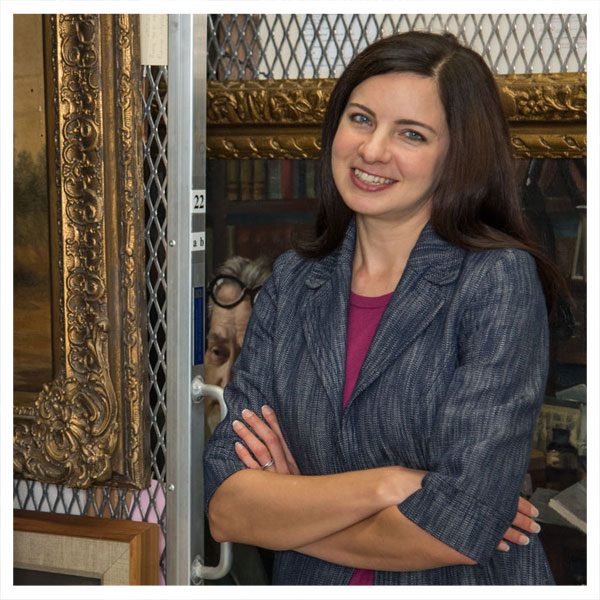 Tracy Bonfitto has joined the Ransom Center as the new curator of art. She has worked at the Getty Research Institute, the Fowler Museum at UCLA, and the Los Angeles County Museum of Art. She was previously a lecturer in the Art History Department at UCLA. END_OF_DOCUMENT_TOKEN_TO_BE_REPLACED

The Harry Ransom Center has acquired the archive of American poet Peter Orlovsky (1933–2010), an important figure in the Beat Generation.

Orlovsky was the companion of fellow poet Allen Ginsberg for more than 40 years, and his papers reflect significant aspects of their relationship. Orlovsky’s collection comprises manuscripts, journals and notebooks, correspondence, tape recordings, photographs, and other personal documents, including unpublished poetry and prose works.

Around the time that Orlovsky met Ginsberg, he began to keep a journal, filling more than 140 notebooks before his death. Some of Orlovsky’s published poems appear in the journals, yet none of the journals have been published.

Correspondence in the collection highlights Orlovsky’s many connections with other poets, authors, and artists. There are more than 1,600 letters written to Orlovsky and/or Ginsberg, including 165 letters written by Ginsberg himself. Some notable correspondents include Gregory Corso, Lawrence Ferlinghetti, Ken Kesey, and Robert LaVigne. Orlovsky also wrote regularly to his parents and siblings, and more than 65 of his letters are included in the archive.

The collection features more than 2,650 photographs taken by or of Orlovsky, documenting the years between 1970 and 2010. Also included are eight reel-to-reel tapes from the 1960s and more than 120 audiocassettes made by Orlovsky during the 1970s and 1980s, some recording conversations with Ginsberg.

The Orlovsky materials will be accessible once processed and cataloged. 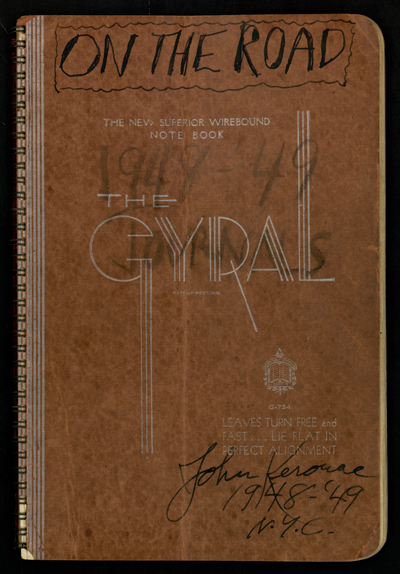