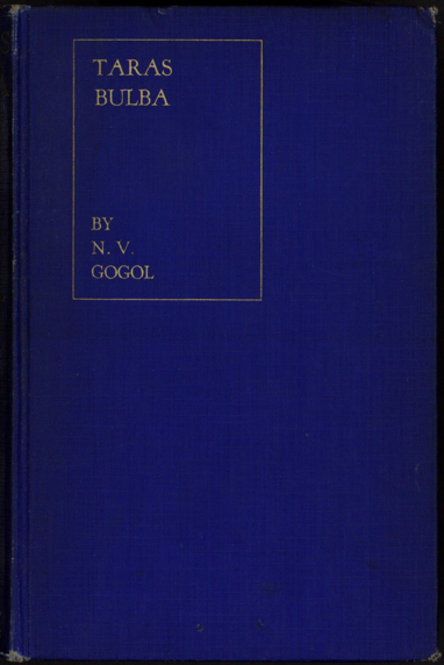 June 1915. Gene Stratton-Porter and Pollyanna held their dull sway over the American best-seller lists. A young publisher on the make, who had been fired by his house for planning to poach one of its authors, had just decided to go into business for himself. With seed money from his father, Alfred A. Knopf set up shop in one cramped room at 220 West 42nd Street in Manhattan. The other partner in the firm was Blanche Wolf, well-to-do, cultured, fluent in French, and already engaged to Alfred. The first book published by the firm that fall was the French dramatist Émile Augier’s Four Plays. The Ransom Center owns the entire limited edition (two copies, bound in different shades of morocco leather) bound for Alfred, which he gave to his father (“Pater”) and Blanche (“V.V.”) in September 1915 (the trade edition went on sale the next month). Other than that, the firm’s very earliest productions are not represented in the couple’s huge personal library, now at the Ransom Center. Apparently the Knopfs were not sentimental about their roots.

So it came as a surprise when the Ransom Center was recently offered a copy of one of the very earliest Knopf imprints, Nicolai Gogol’s Taras Bulba, with the bookplate of Blanche Wolf, soon to be Blanche Knopf, and bearing an early bookplate from the firm’s library. Taras Bulba headed the first Knopf advertisement in Publisher’s Weekly of September 25, 1915, along with other Russian books. At the outset, the Knopf list included a large proportion of foreign authors, especially French and Russian ones, mainly because it was relatively easy to obtain their American rights. Within a few years, Knopf, Inc.’s Borzoi Books, as they were named because of Blanche’s short-lived attachment to the famously stupid dog breed, would catch the attention of the publishing world because of its superb literary taste and striking book designs.

When the book arrived, I held in my hand a bit of the Ur-Knopf, from the days before Alfred and Blanche were married, before the hallowed Borzoi Books name was on a book (though the dog himself had already made his first appearance as a logo), and before Alfred implemented his notion that a trade book could be beautifully designed (Taras Bulba is in truth a rather plain book). How or why the volume was removed from the Knopfs’ library remains a mystery. The book economy works in strange and mysterious ways, and we can only marvel that Blanche’s book has now been reunited with the rest of the library.