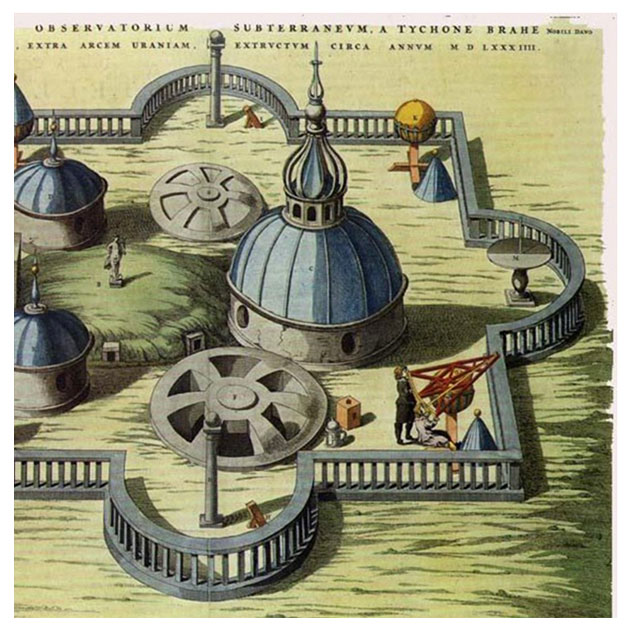 In recent blog posts, we examined the science behind the Blaeu World Map and took a deep dive into the conservation in progress to prepare the massive 371-year-old map for public display.  END_OF_DOCUMENT_TOKEN_TO_BE_REPLACED 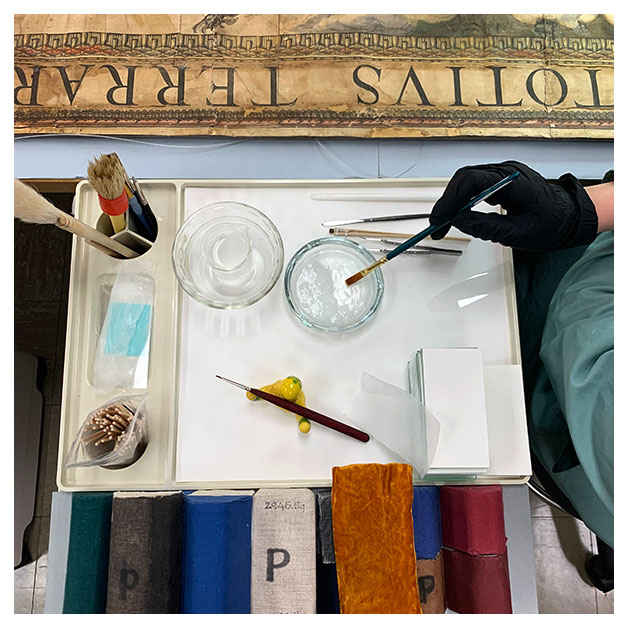 A one-of-a-kind 17th-century map housed at the Ransom Center for decades, currently too fragile to display, is now the subject of an intensive research and conservation project that will utilize scientific analysis to reveal the hidden story behind the map’s production and significance. END_OF_DOCUMENT_TOKEN_TO_BE_REPLACED 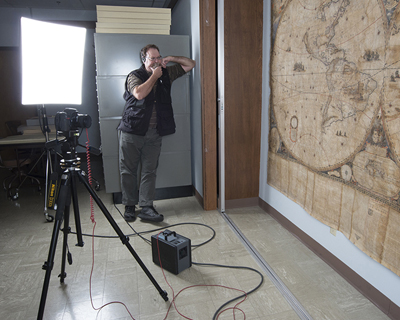 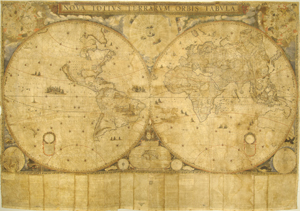