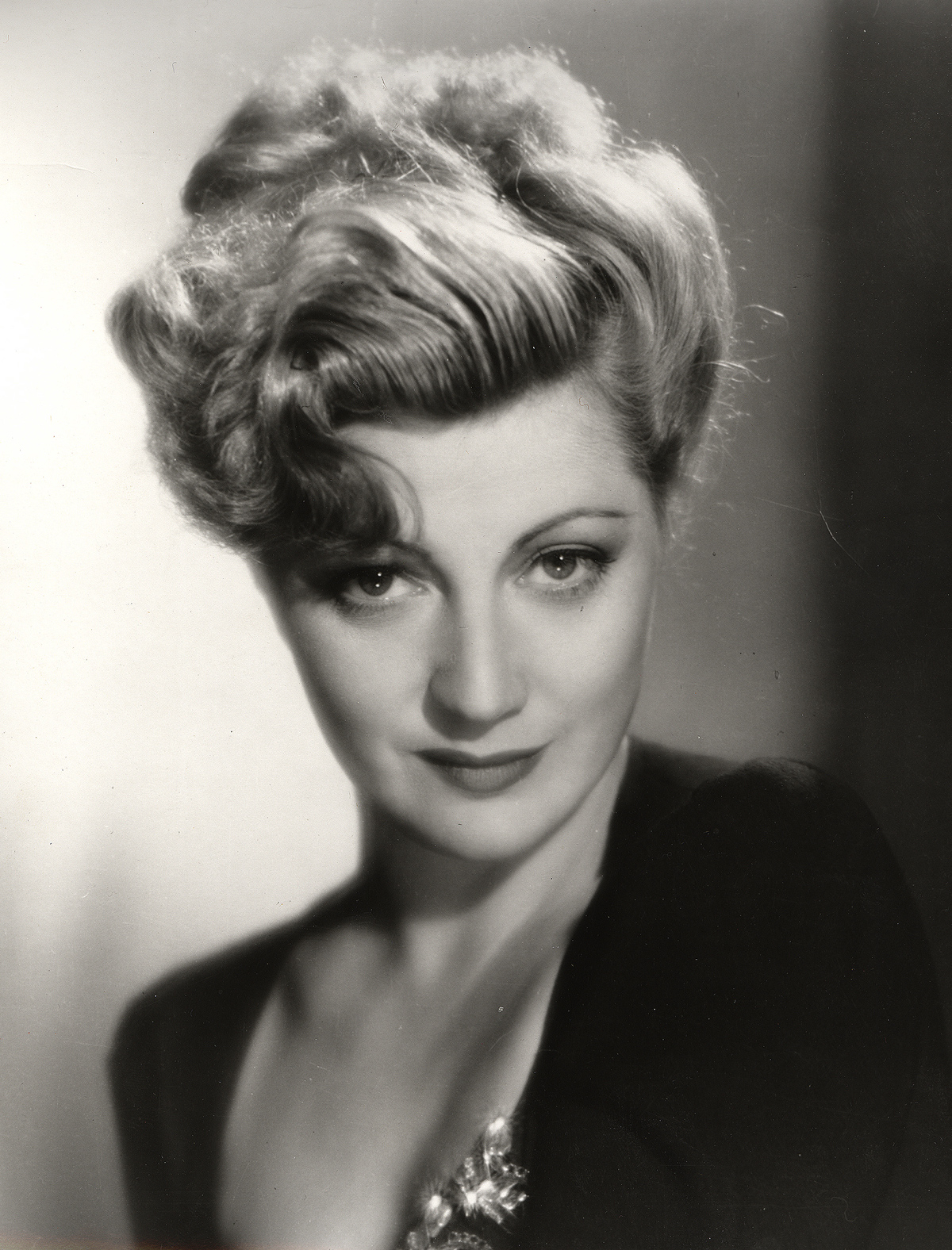 Scott Balcerzak is Associate Professor of film and literature at Northern Illinois University. He was supported by the Dorot Foundation Postdoctoral Research Fellowship in Jewish Studies and is currently writing a book on Stella Adler and male movie stars. END_OF_DOCUMENT_TOKEN_TO_BE_REPLACED 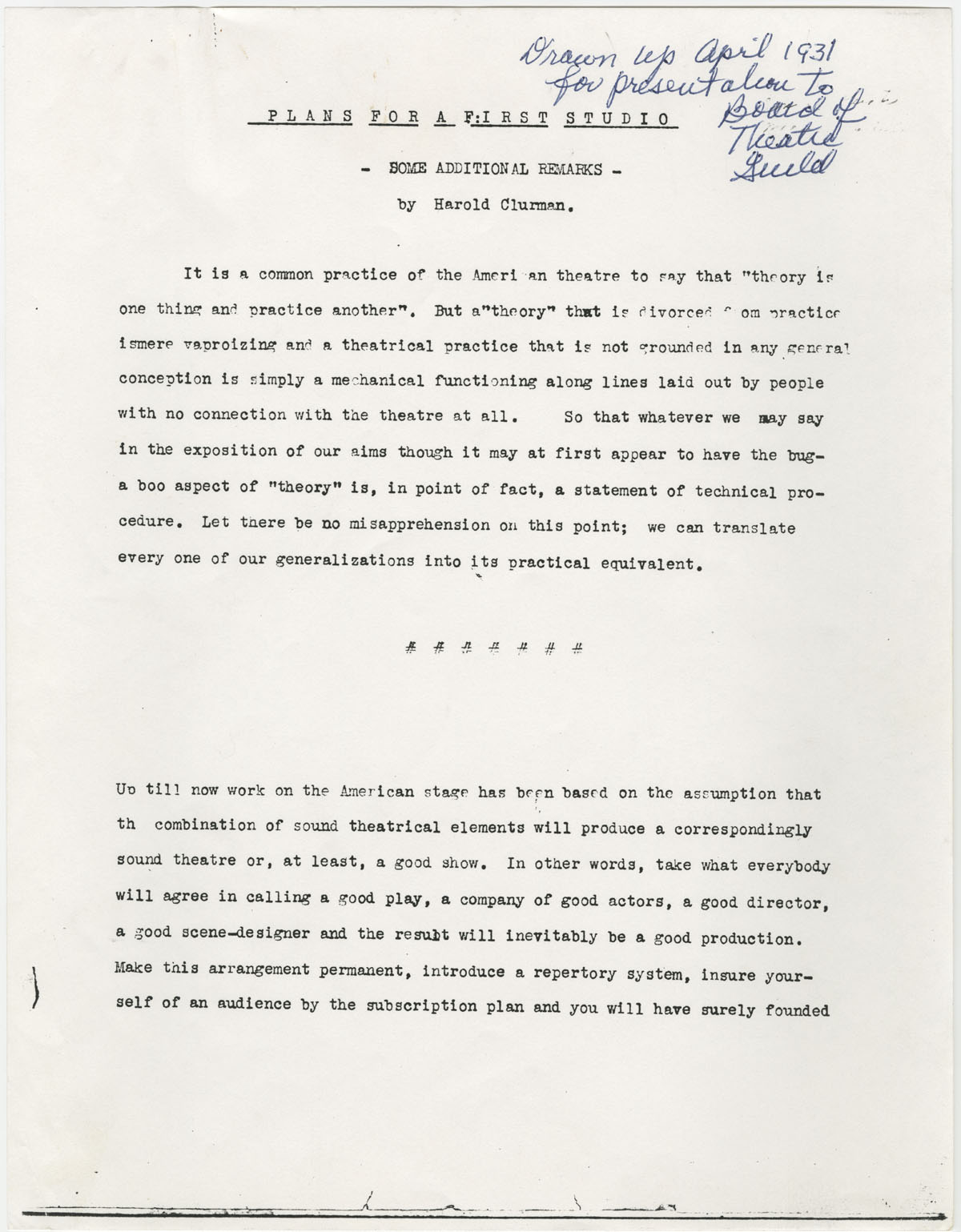 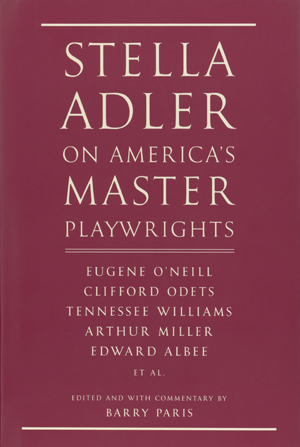