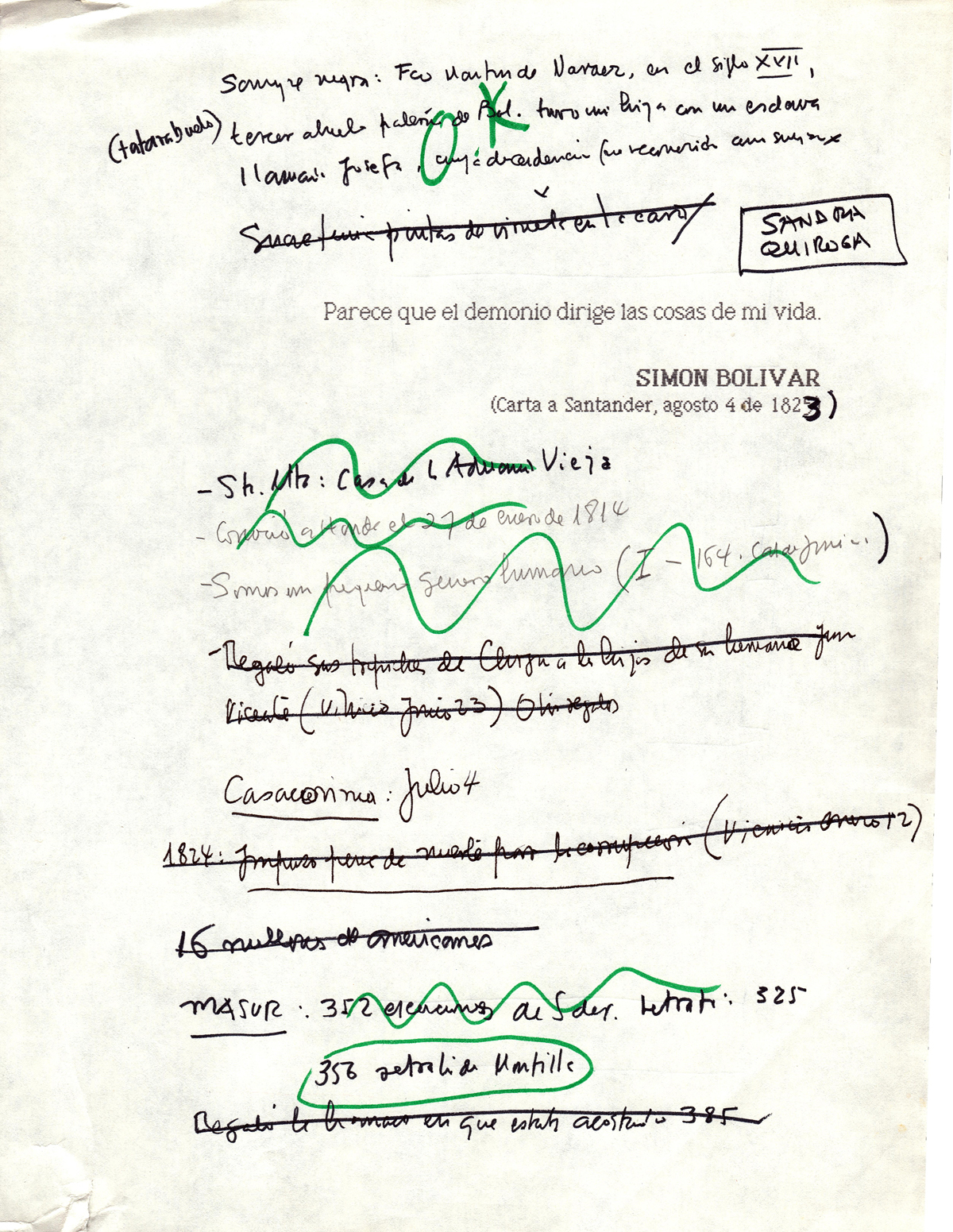 The symposium will explore the life and legacy of the beloved author and public intellectual. International scholars, journalists, filmmakers, and former colleagues of García Márquez’s will speak about his global influence in the fields of journalism, filmmaking, and literature. Panel topics include “Gabo: The Storyteller,” “Global Gabo,” “Gabo the Journalist,” and “Gabriel García Márquez: Cinematic Scribe and Muse.” Panelists hail from Colombia, Mexico, and the United States.

END_OF_DOCUMENT_TOKEN_TO_BE_REPLACED 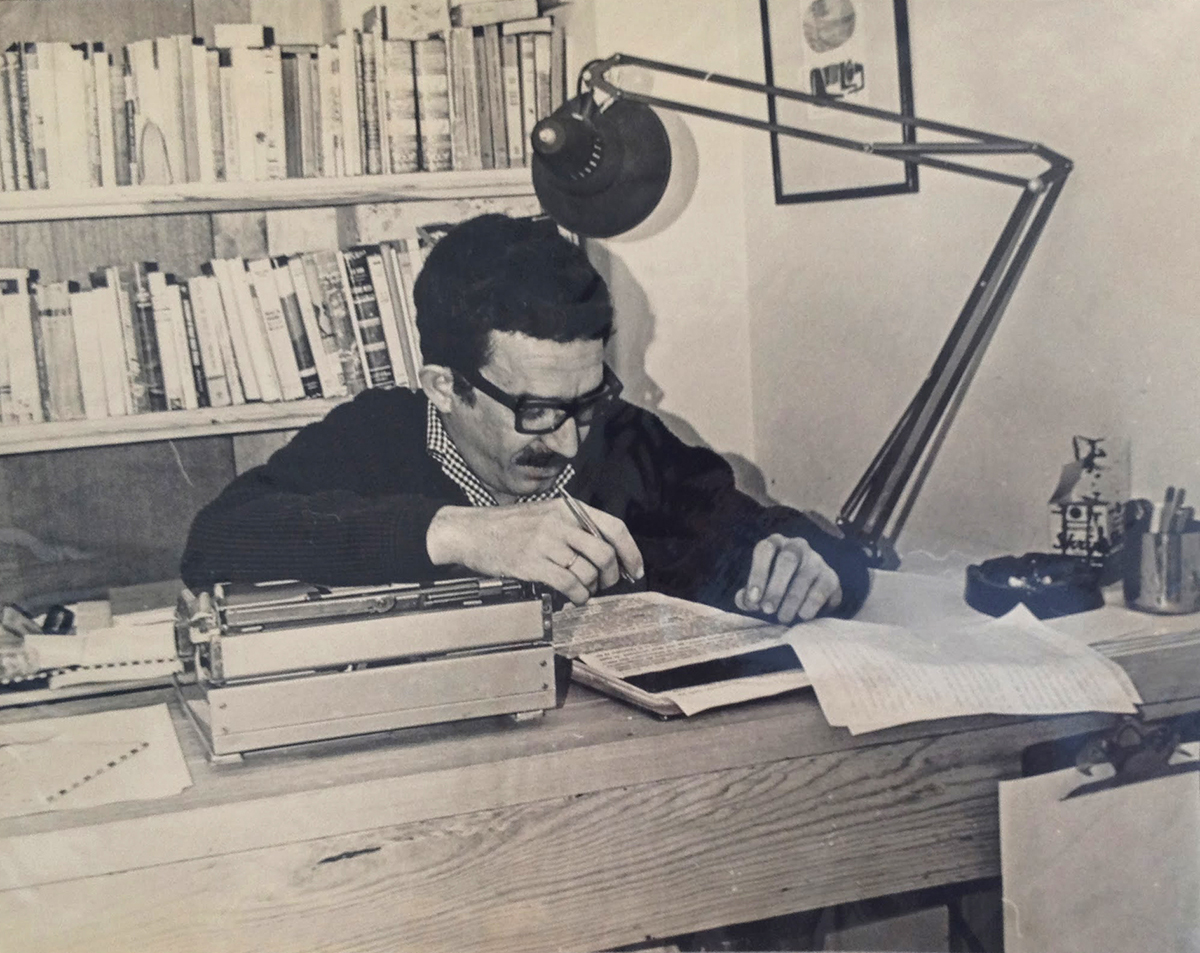