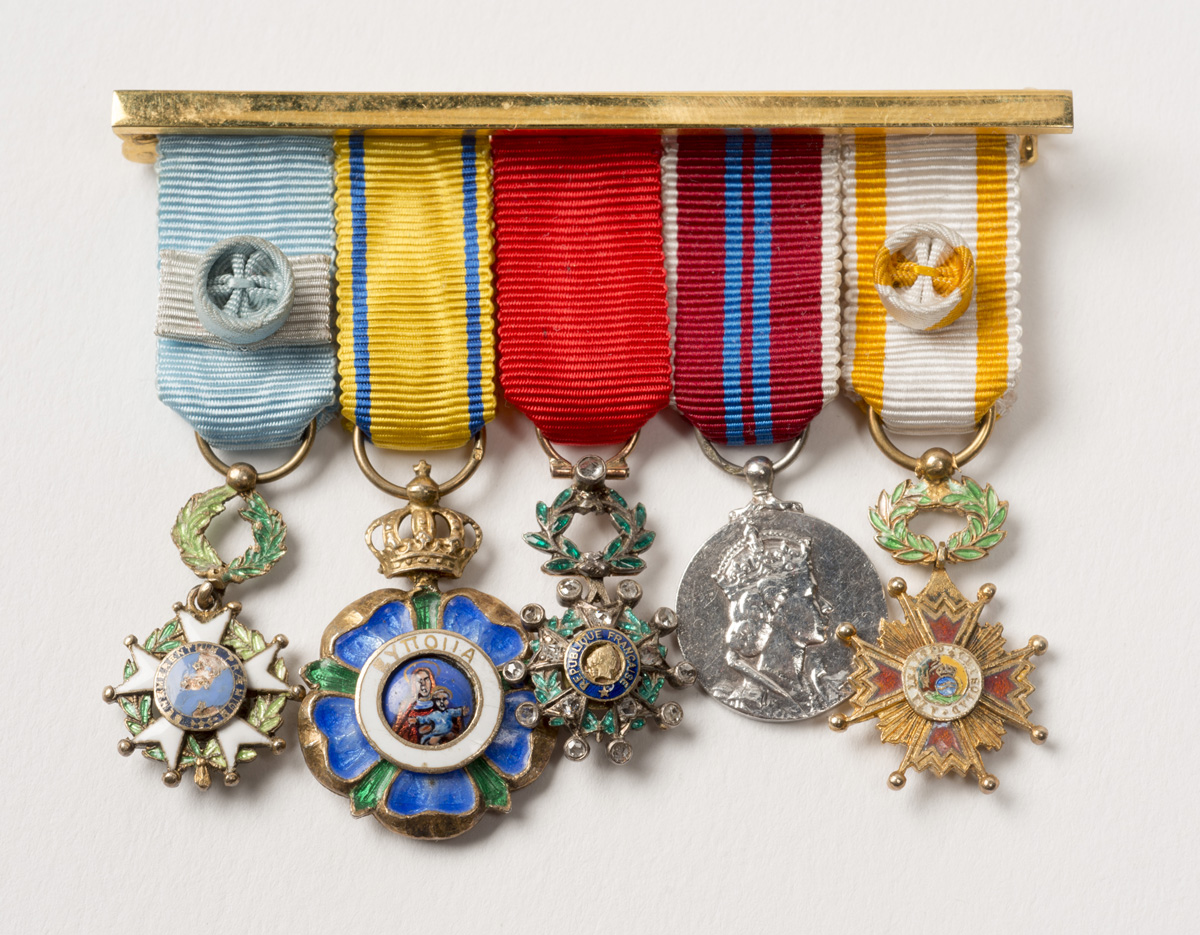 Fleur Cowles rose from humble origins in New York to become a magazine editor and publisher as well as an avant garde member of high society. Within the Harry Ransom Center is a replica of Cowles’s London study. END_OF_DOCUMENT_TOKEN_TO_BE_REPLACED 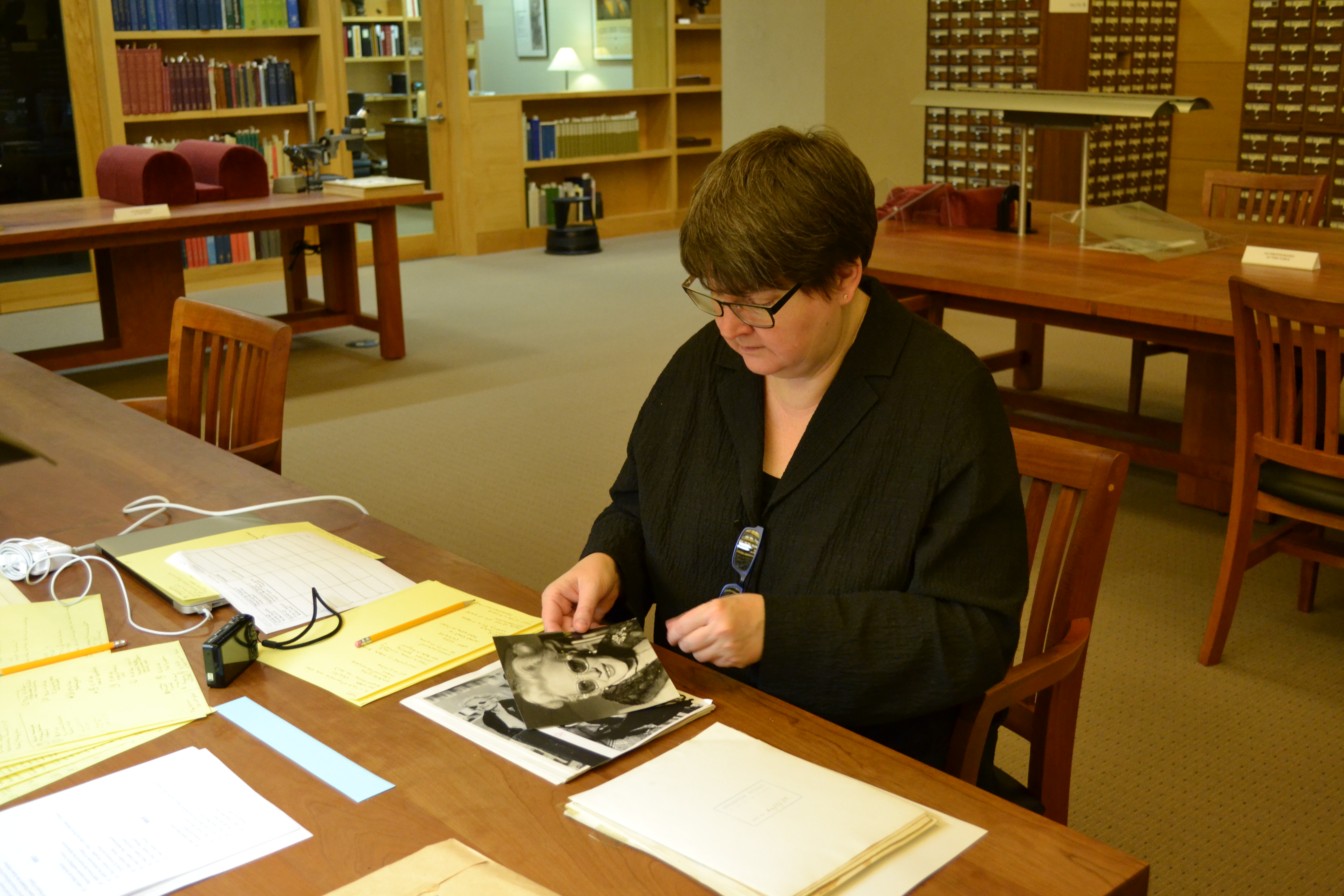