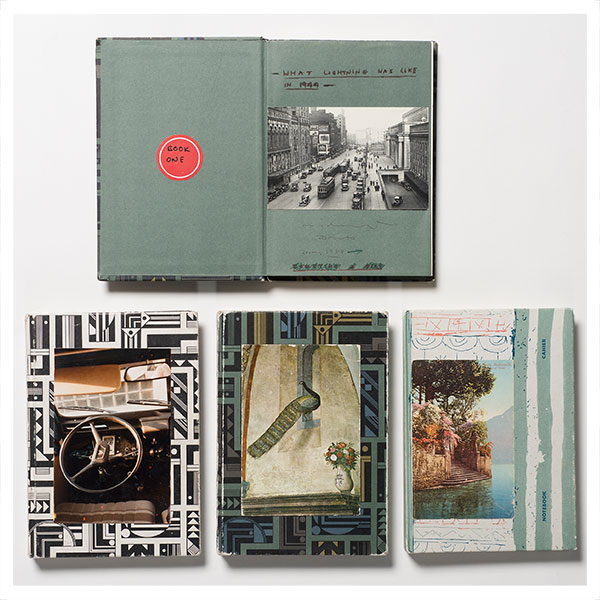 Congratulations to Michael Ondaatje, whose 1992 novel The English Patient was awarded the Golden Man Booker Prize on Sunday, July 8. Ondaatje’s archive was recently acquired by the Harry Ransom Center and contains extensive materials relating to the award-winning novel. END_OF_DOCUMENT_TOKEN_TO_BE_REPLACED 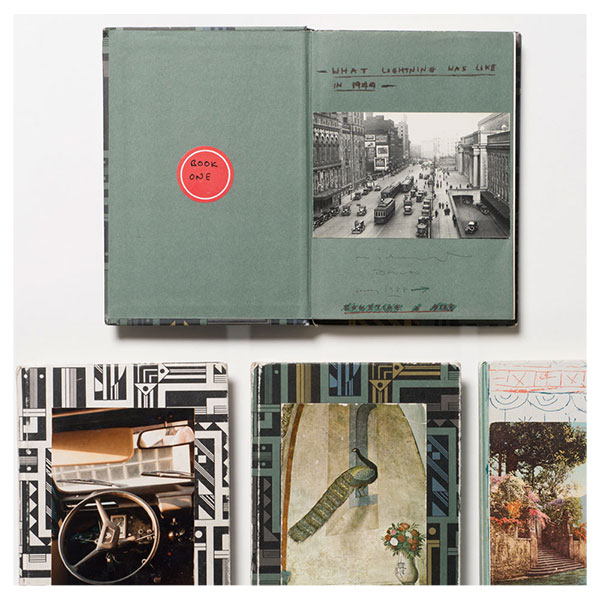 Michael Ondaatje began his career as a poet but is best known as the author of the 1992 Booker Prize-winning novel The English Patient, which was made into a critically-acclaimed motion picture. He was born in Sri Lanka (formerly Ceylon) in 1943; he moved to Canada at age 18. END_OF_DOCUMENT_TOKEN_TO_BE_REPLACED 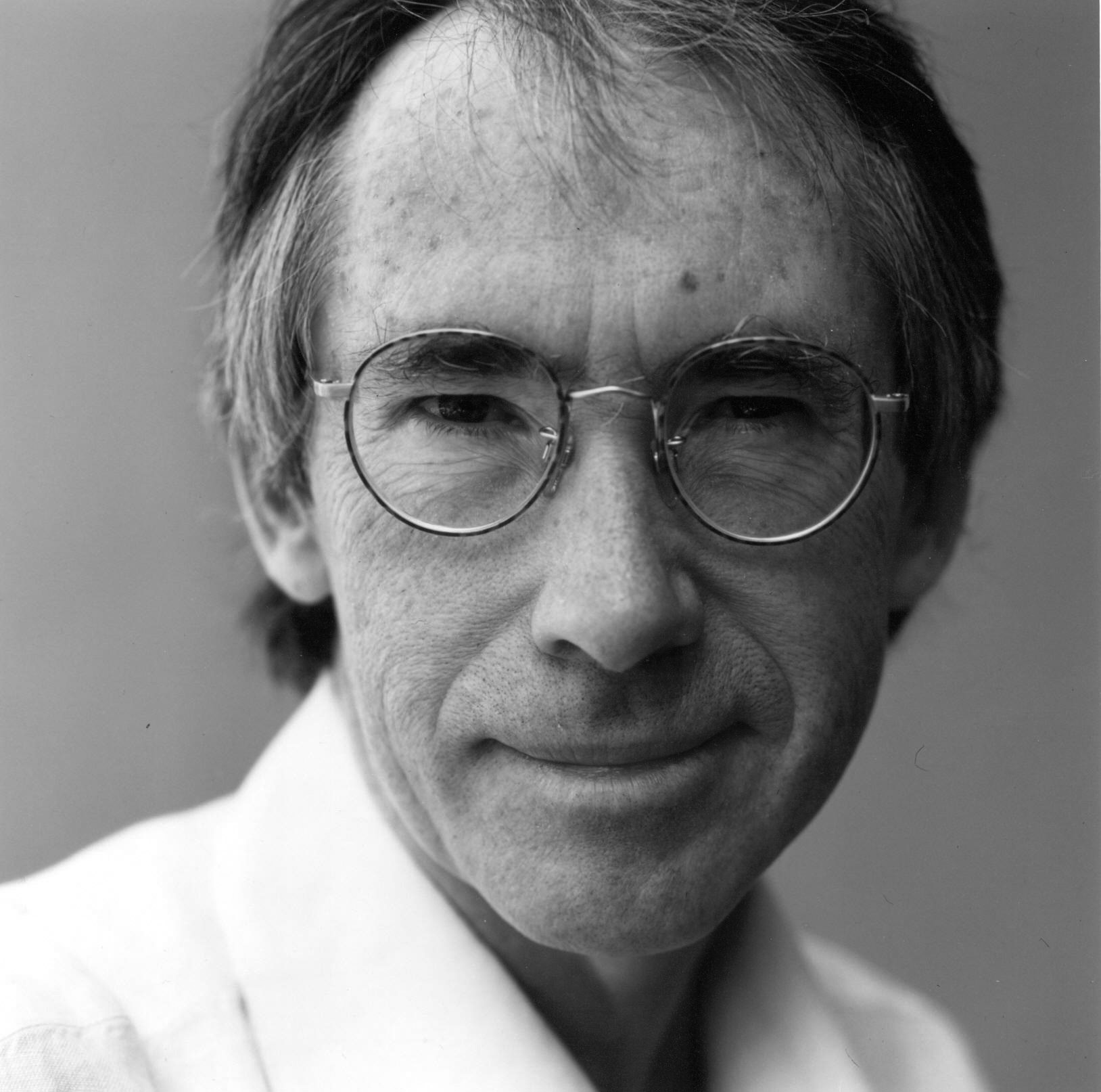 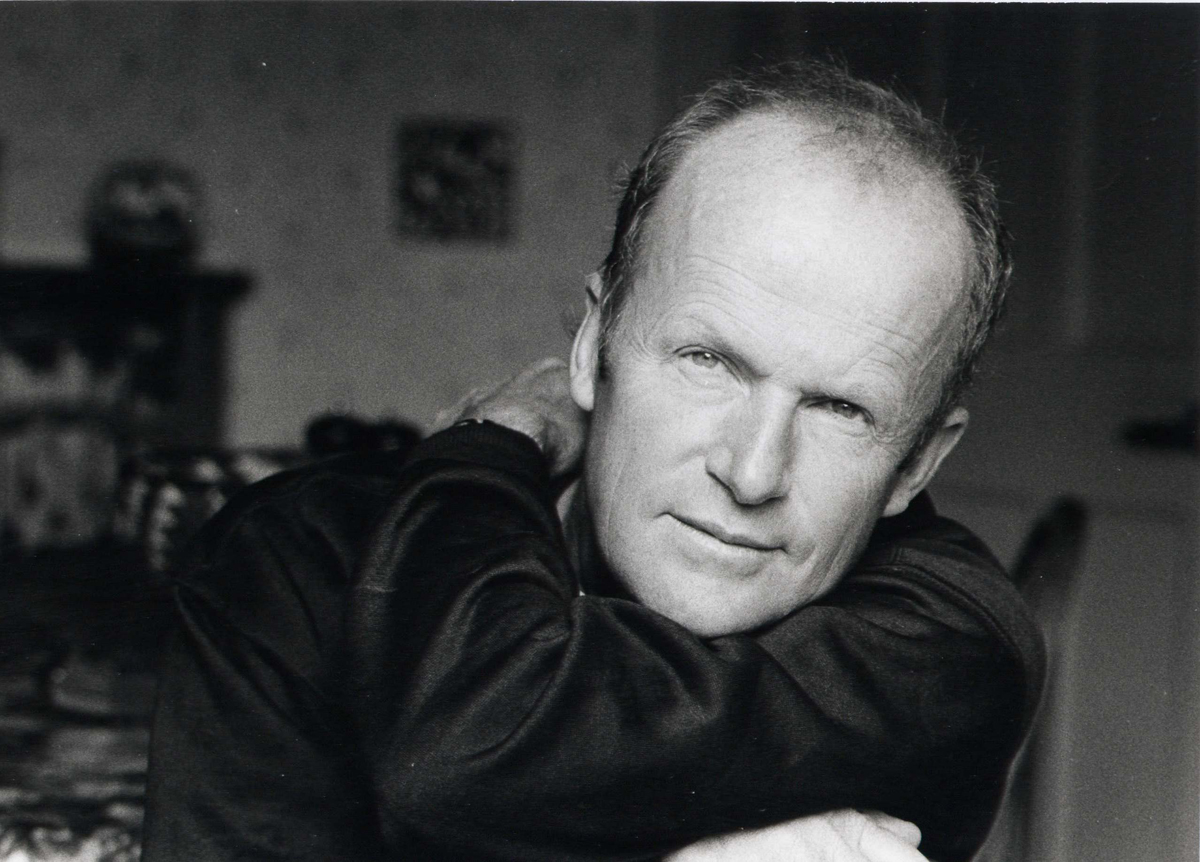 This year, novelist Jim Crace, whose archive resides in the Ransom Center, has received an award of $150,000 for his fiction writing. Presented by Yale University, the Windham Campbell Prize is awarded to writers of fiction, nonfiction, and drama to financially support their literary endeavors.

END_OF_DOCUMENT_TOKEN_TO_BE_REPLACED 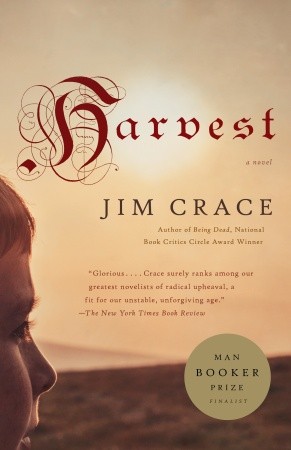 Author Jim Crace, whose archive resides at the Ransom Center, has been shortlisted for the 2013 Man Booker Prize for Fiction for his novel Harvest (Nan A. Talese/Picador).

Crace was previously shortlisted for the Booker Prize for his 1997 novel Quarantine. The winner of the Booker will be announced at a ceremony in London on Ocober 15.