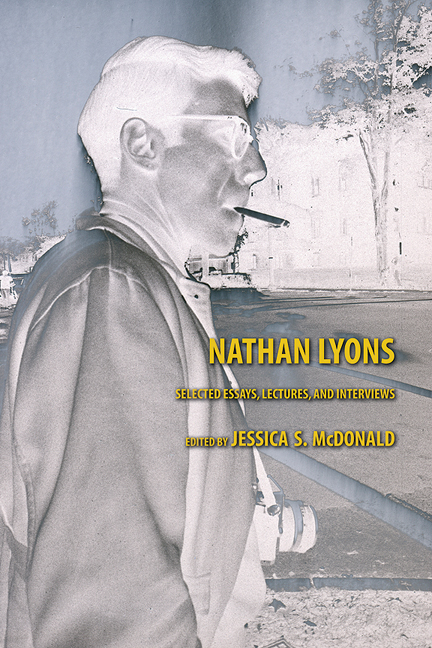 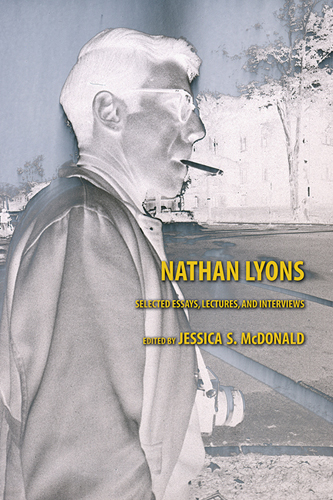 LightBox, TIME’s photography blog, included the anthology Nathan Lyons: Selected Essays, Lectures, and Interviews (University of Texas Press, 2012) as one of its “2012 photobooks of the year.”

Jessica S. McDonald, the Ransom Center’s Nancy Inman and Marlene Nathan Meyerson Curator of Photography, edited the anthology, which provided the first comprehensive overview of Lyons’s career as one of the most important voices in American photography.

In anticipation of Lyons’s November 8, 2012, visit to the Ransom Center, McDonald shared insight about the photographer, curator, and educator. 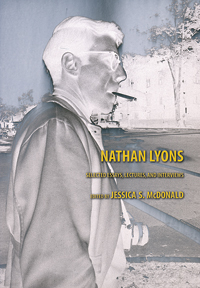