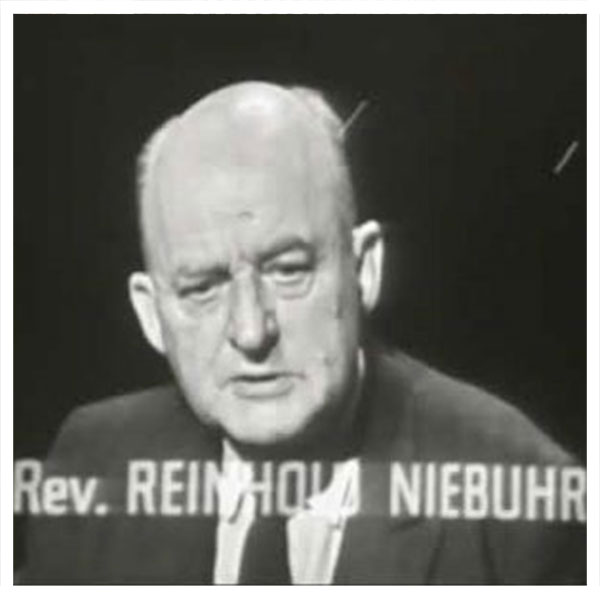 In April 1958, the American Broadcast Company (ABC) began a special 13-part series of The Mike Wallace Interview devoted to “discussing the problems of survival and freedom in America.” Wallace’s first guest in the series was Reinhold Niebuhr, who Wallace introduced as “a Protestant minister, one of the most important and challenging religious thinkers in the world.” END_OF_DOCUMENT_TOKEN_TO_BE_REPLACED