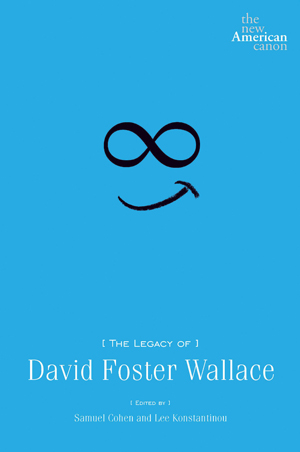 The Legacy of David Foster Wallace, a collection of essays that examine Wallace, his writing, and his place in literary history, has been published by University of Iowa Press.

Molly Schwartzburg, former Cline Curator of Literature at the Ransom Center and current curator at Albert and Shirley Small Special Collections Library at the University of Virginia, contributed an essay about how Wallace’s manuscripts and personal library were handled and processed after they arrived at the Ransom Center.