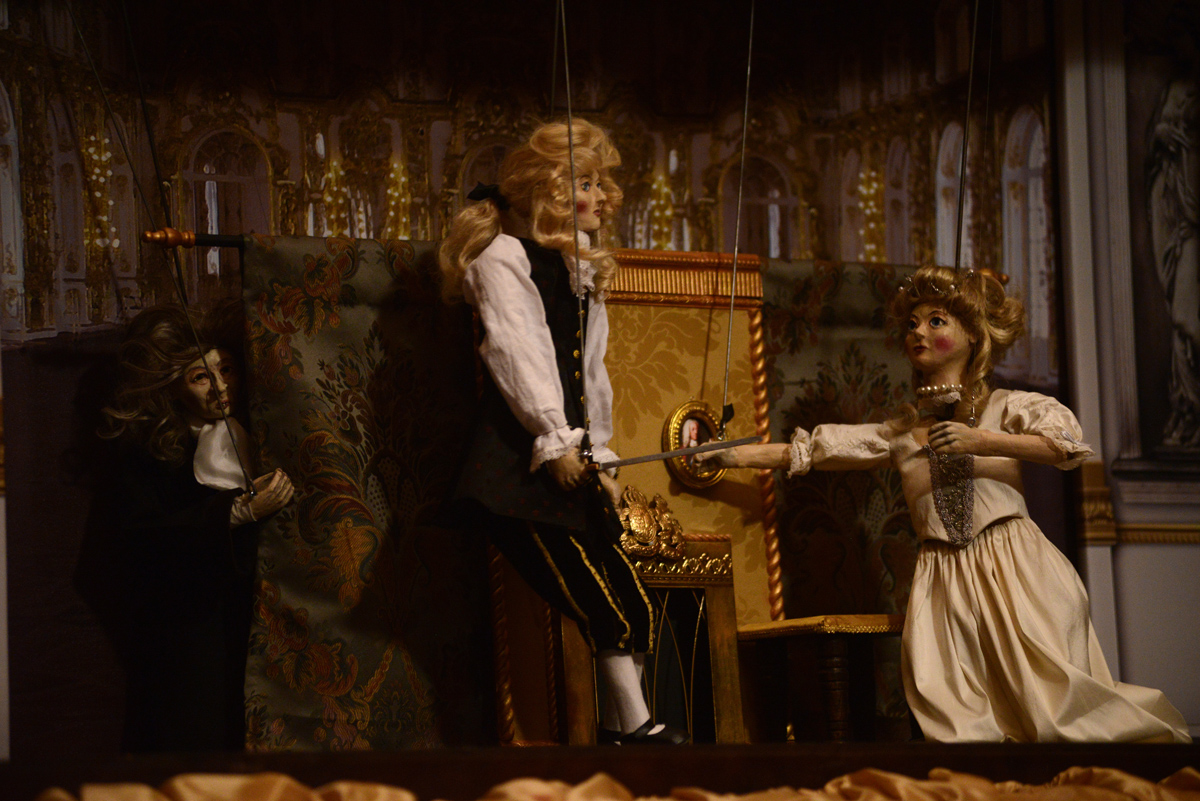 The play runs January 17 through February 2 at York Rite Masonic Hall at 311 W. 7th St. Performances are on Fridays and Saturdays at 8 p.m. and on Sundays at 5 p.m. The play runs 75 minutes, and tickets are pick-your-own price between $15 and $30, with a suggested ticket price of $20.

More information about the performance can be found on the website or Facebook page, or you can email hiddenroomtheatre@yahoo.com.