Told in the Seed 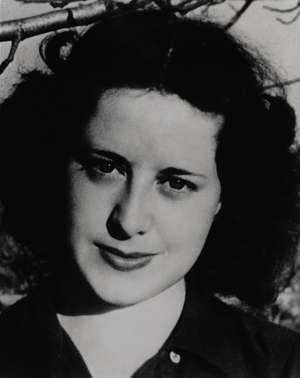