View from the Window at Le Gras 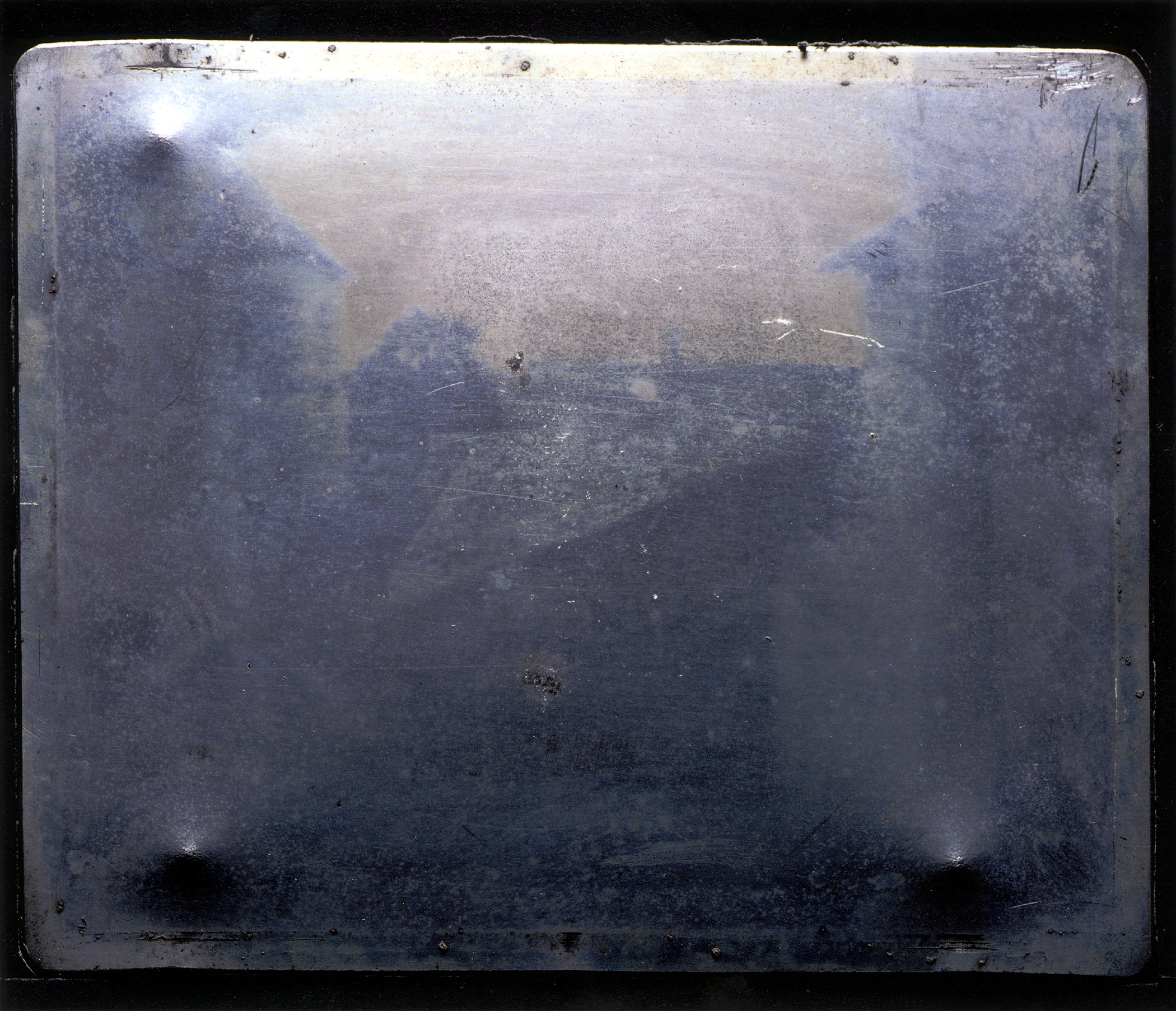