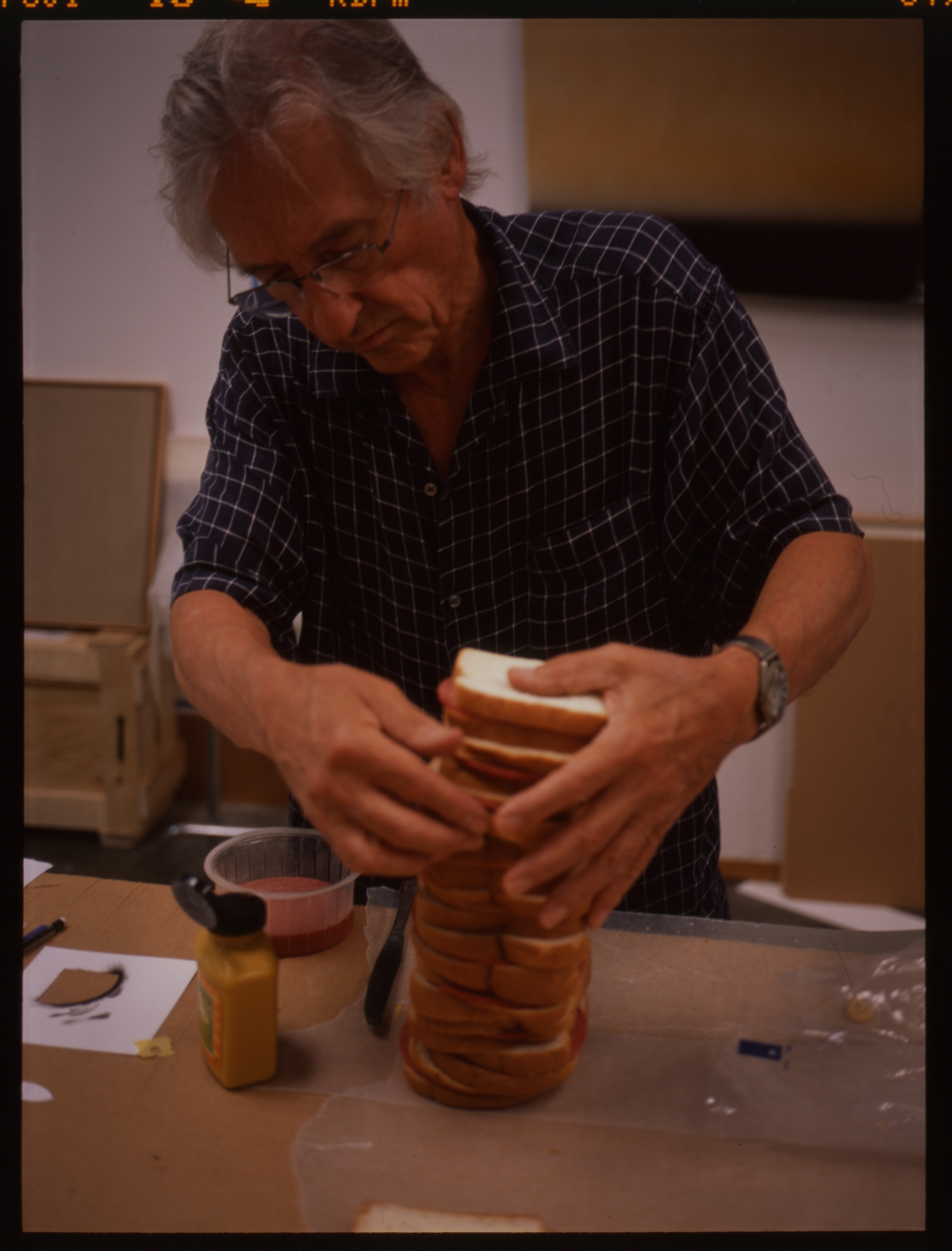 Visitors to the Ransom Center may now experience the creative work and process of artist Edward Ruscha first hand. The materials in the Edward Ruscha papers and art collection, which opens today, cover a selection of works from the 1960s to the present, and include research material, notebooks, sketches, photographic material, publicity and exhibition material, and final editions for Ruscha’s artist’s books, prints, films, and commissioned works.

END_OF_DOCUMENT_TOKEN_TO_BE_REPLACED 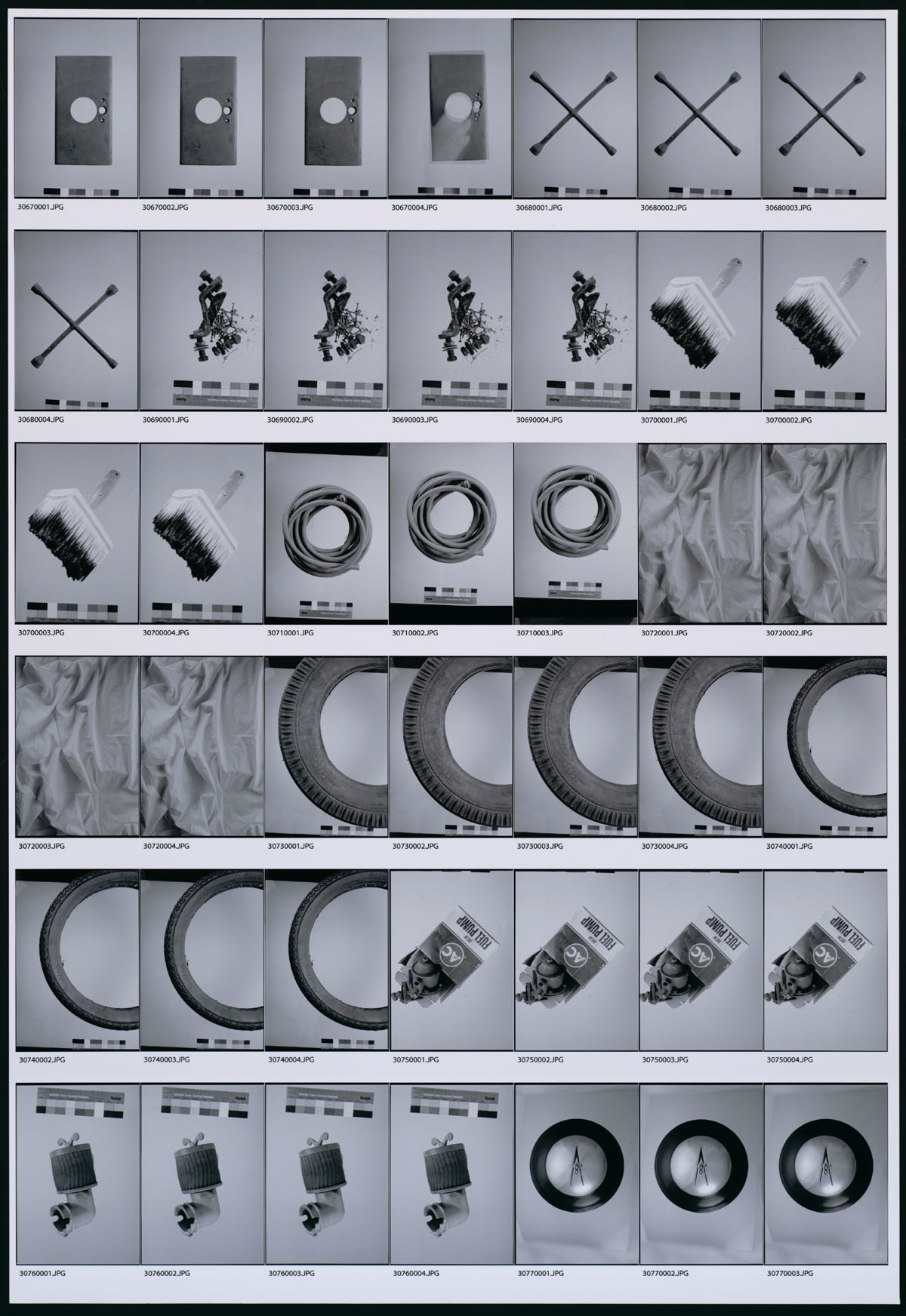