Henry David taught at the LBJ School in the 1970s; both he and his wife Bryna were nationally recognized researchers in career-related education. David Fellows engage in relevant, current projects that align with the contributions in education and workforce research of Henry and Bryna David. Every two years, the Ray Marshall Center hires an incoming Masters student from the LBJ School of Public Affairs to work half-time (20 hours) on education and workforce related research projects with the option to work over the summer (fulfilling the LBJ School Master’s program internship requirement). In recent years, David Fellows have contributed to the ongoing work of the Central Texas Student Futures Project. David Fellows are paid a salary, plus in-state tuition, and also receive funds to support attendance at a national policy research conference each year. 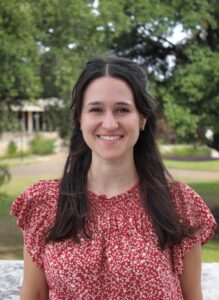 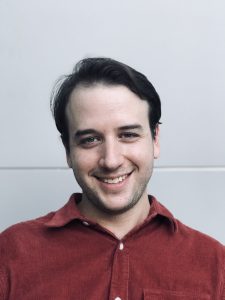 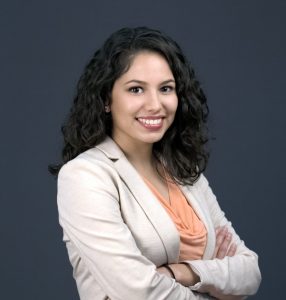 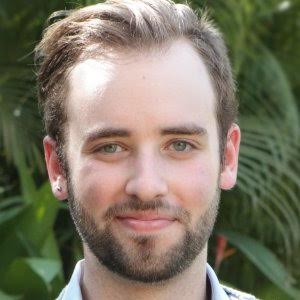 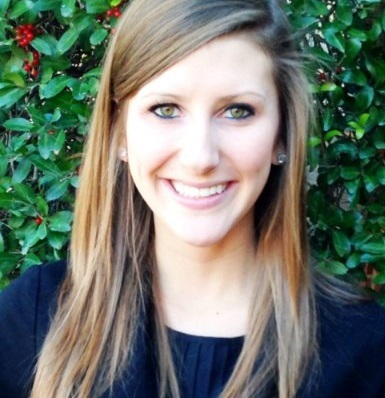 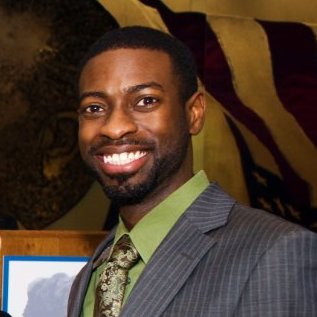 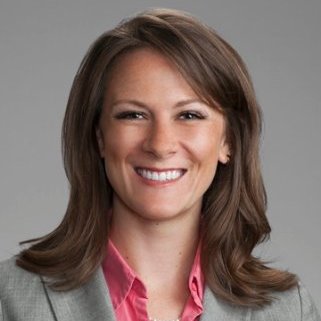 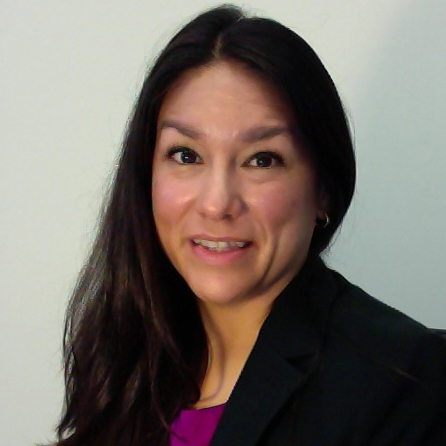 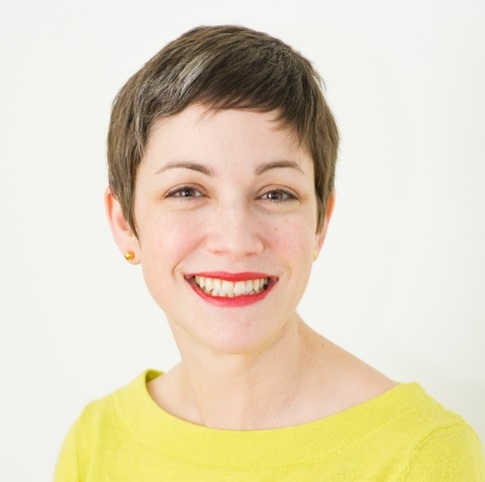 An expert on development of labor resources, Henry David served on the faculties of the New School in Manhattan, Columbia University, and the LBJ School. Bryna David served on the faculty of the New School and worked as a representative and conference consultant to the Institute for the Future, a California-based think tank. In the 1950s and 1960s, both Henry and Bryna David held high-ranking posts at the National Manpower Council at Columbia University, which–similar to the Ray Marshall Center–published studies on government and labor.
Henry and Bryna David were an amazingly talented couple who devoted their lifetime to conducting policy research designed to improve education, training, and labor market experiences of U.S. workers.
CHRIS KING, PhD Former Director
The Henry and Bryna David Graduate Fellowship in Human Resource Policy was established by the Board of Regents of The University of Texas System on August 27, 2001, for the benefit of the Ray Marshall Center at the LBJ School of Public Affairs. Gift funds were provided by trust under the will of Bryna Ball David of Washington, DC. The endowment honors Bryna Ball David and Henry David.

Receive a semi-monthly e-newsletter with updates on research, publications, events, and other developments from our Center. View the Current and Archived issues.
Subscribe