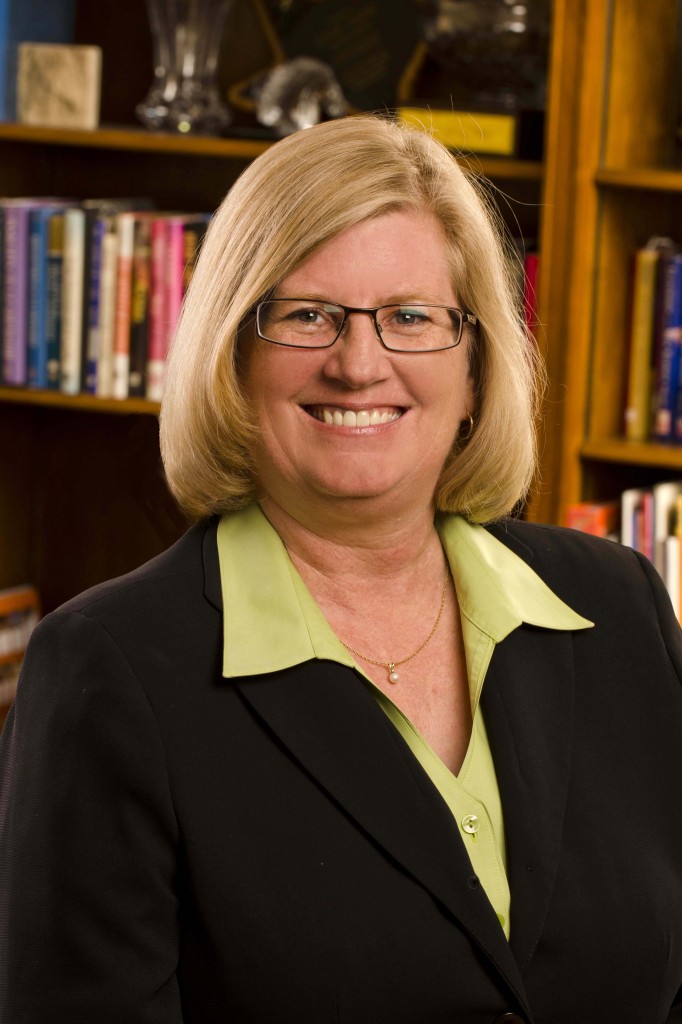 When the bleachers start going up on the South Mall and the lawn is being resodded, you know it is time for graduation on the Forty Acres. Graduation is the culmination of all the work that we do; we should all take a moment to celebrate as another wonderful year comes to a close.

As a student affairs professional, I have many wonderful memories of graduation at several campuses. My first full time “real job” was at a small Methodist College in Abilene.  McMurry University (then McMurry College) served about 1,600 students though only about 850 were full time. I’m not sure how many people were on the faculty but I imagine they numbered 100 or so. Graduation was an intimate affair held in the single large auditorium and everyone participated in the ceremony. That’s when I learned that there is a bachelor’s hood that can be worn with academic regalia. Faculty, administration and staff sat on the stage. At various commencements over the four years I was there. I gave the benediction, the invocation and once even read the citation for the honorary degree we bestowed on our local state representative.

My second university was UT Austin and 1986-87 was a volatile year with many protests across the months. Commencement was not as much of a production as it is now though we did have all the bleachers but no big screens for the grassy area. My Mom asked if I would wear my cap and gown at commencement. My response was “no, I think I am supposed to throw myself in front of the regent so the red paint lands on me.” There was a pause then she said “That’s certainly a different role than at McMurry.”

That was still a bigger assignment than at Southern Methodist University where I was Dean of Student Life and I had no role whatsoever in graduation. I could have skipped the day and no one would have noticed. Some Student Life staff had responsibility for recruiting student volunteers to serve as ushers so I inserted myself into that process to have something to do and to see graduates as they went by.

The last few years as a vice president I have had a front row seat as graduates stream by. The smiling faces are a joy to behold. At The University of Texas at San Antonio, Student Affairs staff ran commencement. From the stage I could watch what was happening, but when something wasn’t working I couldn’t fix it. My VP colleagues who sat nearby used to laugh as I would start muttering when something went amiss.

Over the years, I watched faculty marshals go the wrong direction, students who had no idea which way to turn no matter how many ushers were stationed to direct them, ROTC color guards not show up and a cranky emcee glare at a loud group of spectators who drowned out the next name being called.

The worst one was the time President Ricardo Romo asked the person who was ready to start calling names to stop. He looked at me and very calmly said ‘Dr. Paine’ at which point my brain realized what it had been seeing, or more accurately not seeing. The table that should have held stacks of diploma covers was empty! The president had nothing to hand the graduates. Quickly fixed and no harm caused but no member of that crew will ever forget that day. And then there are the shoes – tall ones, brightly colored ones, shiny ones, tennis shoes, boots – the full range of footwear crosses a graduation stage.

It doesn’t matter whether my role at commencement is large or small, it’s still wonderful to be part of this celebration. Happy students, proud family members, all the generations who come together to celebrate, it’s an honor to be there to share what part of it we can. If you have an assigned role at commencement, thank you for all the work you do to make this day special for our graduates. If you don’t have a role, I hope you’ll attend one of the ceremonies.