Dr. Tim Perttula and Drew Sitters are visiting researchers at TARL. This article is part of the June 2017 TARL newsletter.

The Snipes site (41CS8) is a multi-component prehistoric site on the Sulphur River in Cass County, Texas (Figure 1). The site was found and investigated as part of a River Basin Survey project done in 1952 directed by Edward B. Jelks (1961). We recently had the opportunity to take another look at the collections from the site (held by TARL) to better understand the native history of the site, and to clarify the character of the material culture remains that are associated with the different periods of use at the Snipes site since the Late Paleoindian period.

The main feature of the Snipes site is a cemetery with nine burials; two of the burial features had multiple individuals (two or three persons). The burials had been placed in pits in either flexed or extended positions. Funerary offerings with the burials included a few grog-tempered ceramic vessels, including one Coles Creek Incised, var. Stoner bowl (Figure 2a-b) dating from ca. A.D. 550-700 (Brown 1998:8, 53) and several small plain bowls and jars of the Williams Plain type, as well as lithic artifacts (primarily pieces of lithic debris) in Burial 1 (Jelks 1961:44). These funerary offerings indicate that the cemetery was used almost exclusively during the Late Woodland period. There is one ancestral Caddo vessel from a burial excavated by I. B. Price at the Snipes site that may be associated with the Early Caddo period use of the site. 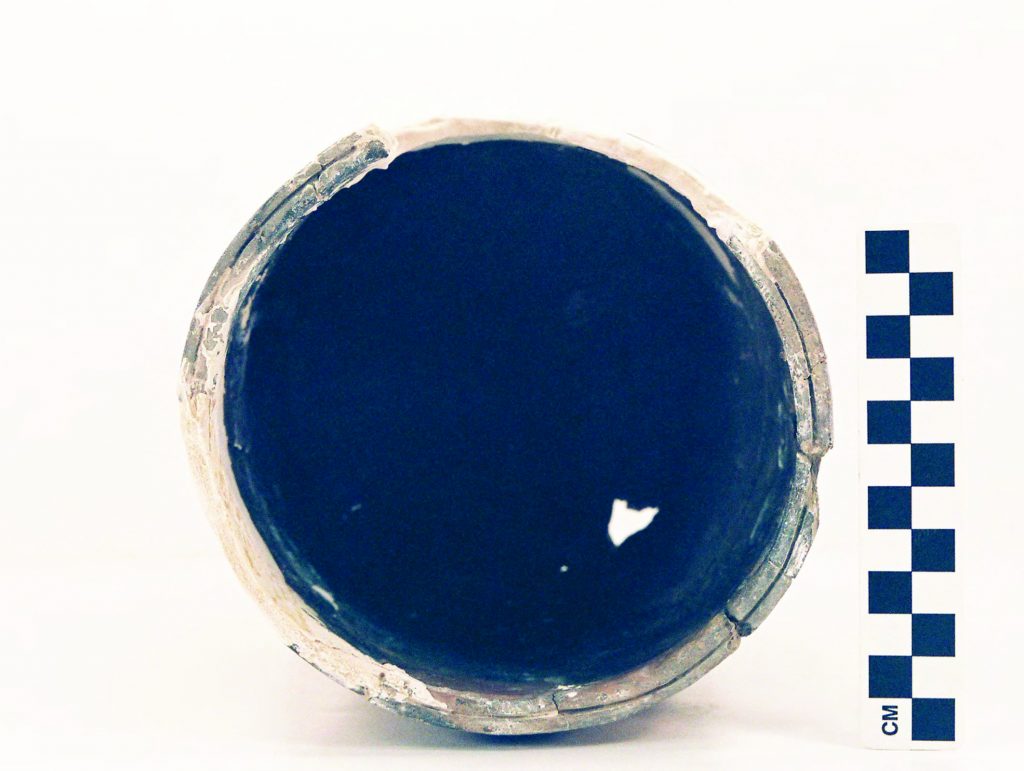 The lithic and/or ceramic artifacts recovered in the burial features as well as habitation contexts at the Snipes site indicate a very limited use of the site during the Late Paleoindian and Late Archaic periods, based on finds of a single possible Plainview lanceolate and late Archaic Wells and Yarbrough types. The principal occupation of the site took place from ca. A.D. 400-800 by a Fourche Maline culture group, and is marked by Gary, var. Camden dart points, ca. A.D. 700-800 arrow points (Friley and Steiner types), grog-, grog-bone-, and bone-tempered Williams Plain and Cooper Boneware sherds and vessels, and Coles Creek Incised, var. Stoner and var. Ely vessels and/or sherds.

There were also ancestral Caddo settlements at the Snipes site. The first dates from ca. A.D. 800-1200, in the Formative and Early Caddo periods. The ceramics from this component include sherds from Davis Incised, Dunkin Incised, Kiam Incised, Crockett Curvilinear Incised, Pennington Punctated-Incised, and Holly Fine Engraved/ Spiro Engraved vessels; one Alba arrow point is part of this component. A single Haley Engraved sherd indicates a very limited use of the site by Caddo peoples between ca. A.D. 1200-1400. The last use of the Snipes site by ancestral Caddo peoples took place after ca. A.D. 1500, and this component is associated with the Texarkana phase, defined on the basis of sites in both the Red River and lower Sulphur River basins. This component includes sherds from Barkman Engraved, Cass Appliqued, Keno Trailed, Simms Engraved, and Pease Brushed-Incised vessels as well as a single Maud arrow point.