Dr. John J. Hasenbein is a professor at The University of Texas at Austin in the graduate program in Operations Research and Industrial Engineering within the Department of Mechanical Engineering. 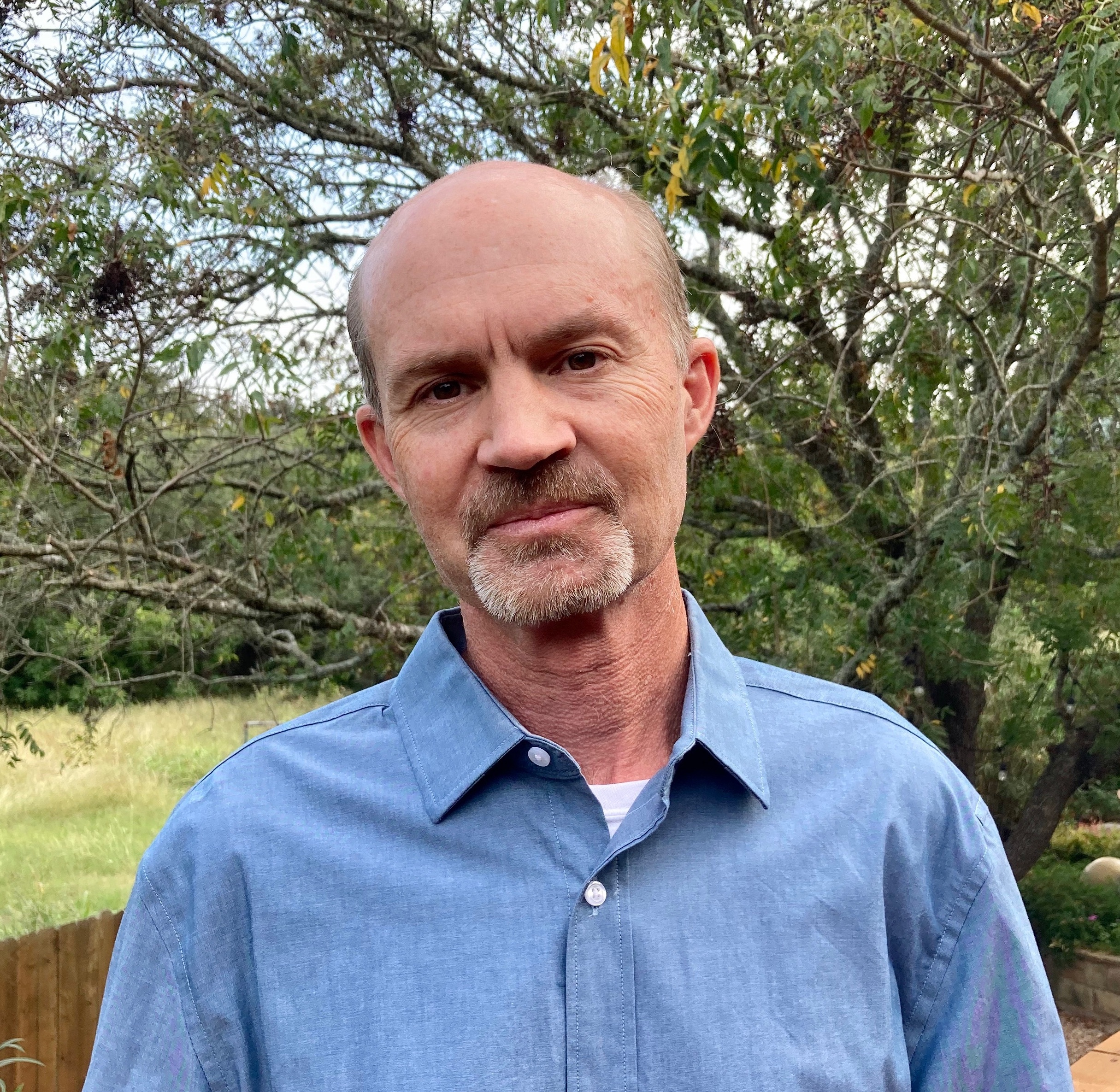