Joan Brennecke’s interests are in the development of environmentally benign solvents and processes. Of particular interest is the use of ionic liquids and carbon dioxide for extractions, separations, and reactions.

Ionic liquids are organic salts that in their pure state are liquids at ambient temperatures. Although ionic liquids are organic solvents, they exhibit vanishingly small vapor pressures. Negligible volatility means that the most prevalent route for escape to the atmosphere and also exposure to workers – evaporation – is absent. Supercritical fluids are compounds that have been heated and pressurized above their critical temperatures and pressures. At conditions near the critical point, the density of the fluid can be varied from a gas-like to liquid-like with small changes in temperature or pressure to mimic a wide variety of solvents. Supercritical CO2 is nontoxic, nonflammable, abundant and inexpensive. Although it is a greenhouse gas, the use of CO2 in processes does not contribute to global warming since CO2 is not produced.

Although water stable ionic liquids are a relatively new class on compounds, it has been shown that they are suitable solvents for a wide variety of industrially important reactions. Professor Brennecke’s group has been investigating the phase behavior of ionic liquids and has shown that nonvolatile organic products can be separated from them without resorting to the use of traditional volatile organic solvents, as had been done previously. They have also shown that various gases have vastly different solubilities in ILs so they can be used for performing gas separations, either in a conventional absorber/stripper configuration or by using a supported liquid membrane. The overall goal of this work is to understand how the choice of anion, cation and substituents on the cation affects thermophysical properties and phase behavior. Towards this end, Professor Brennecke’s group collaborates extensively with the molecular modeling group of Professor Maginn. Current work focuses on the design and testing of new ionic liquids that possess particularly desirable physical property and phase behavior characteristics, necessary for important separation problems. 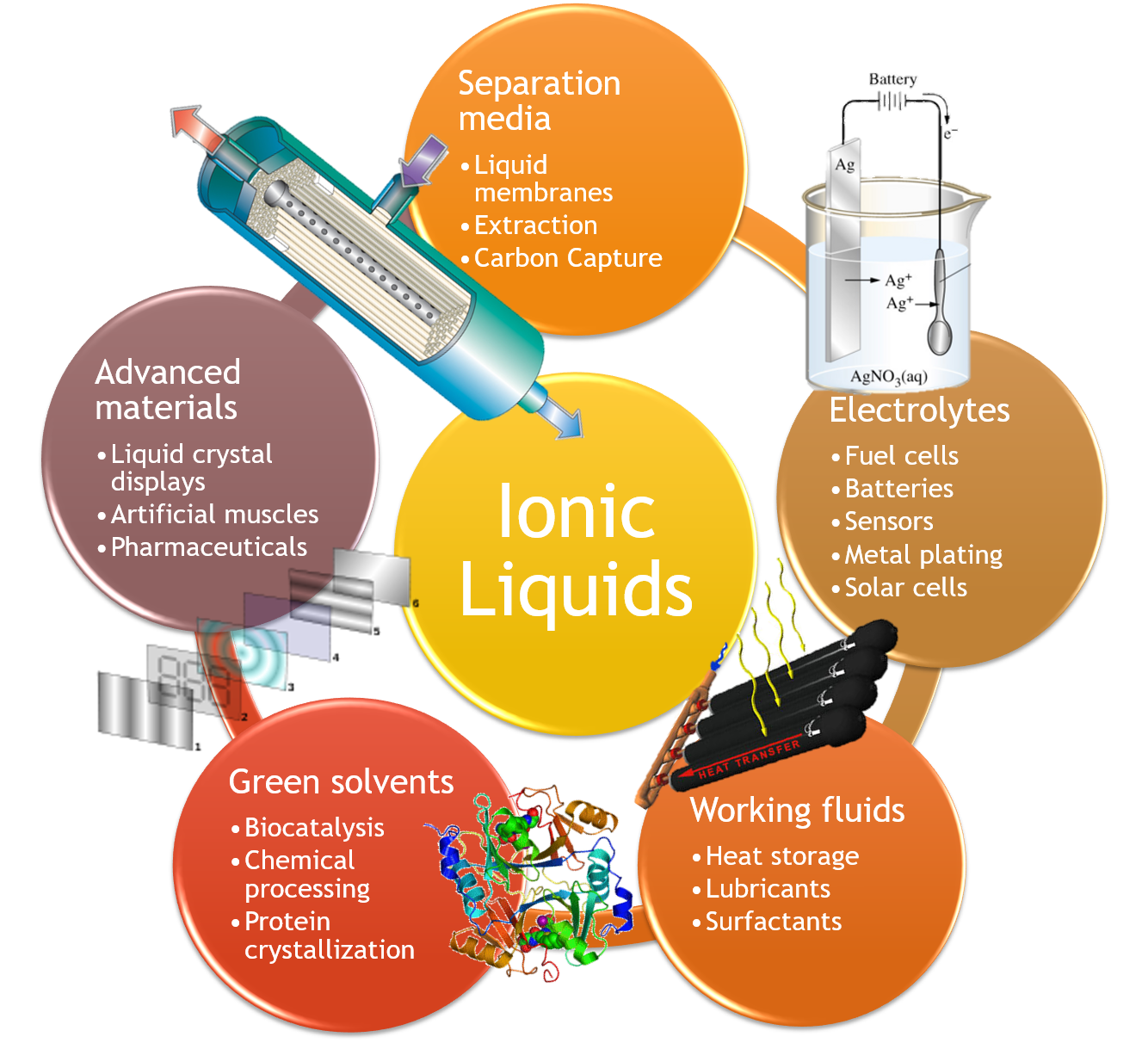 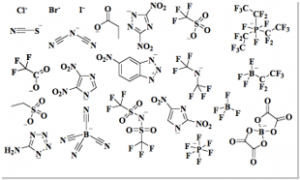 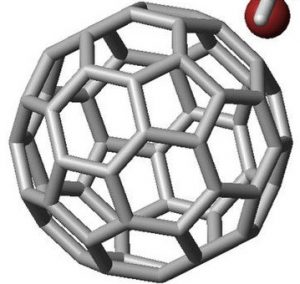