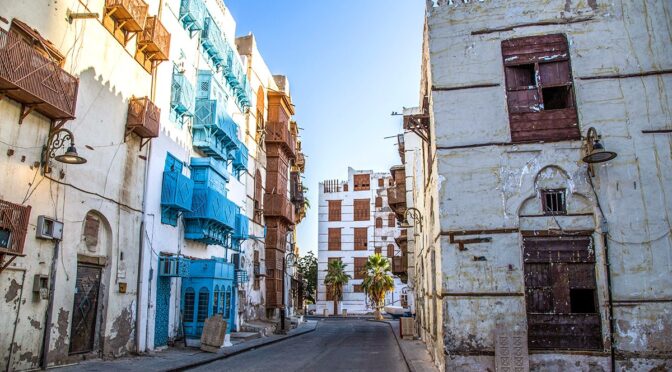 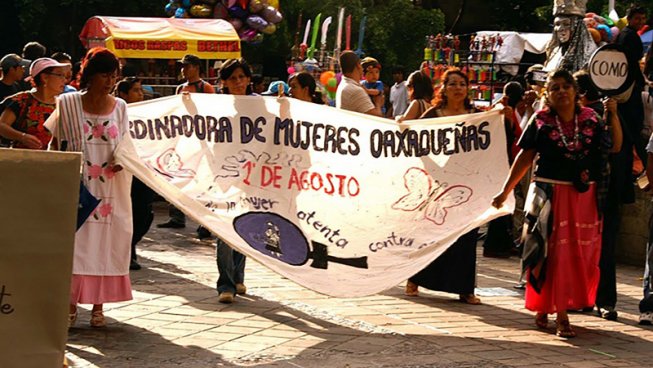 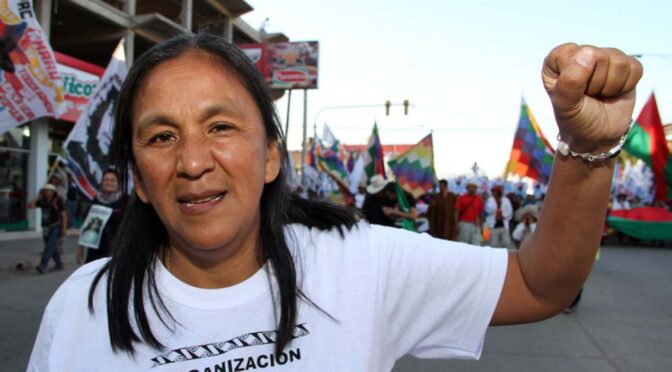 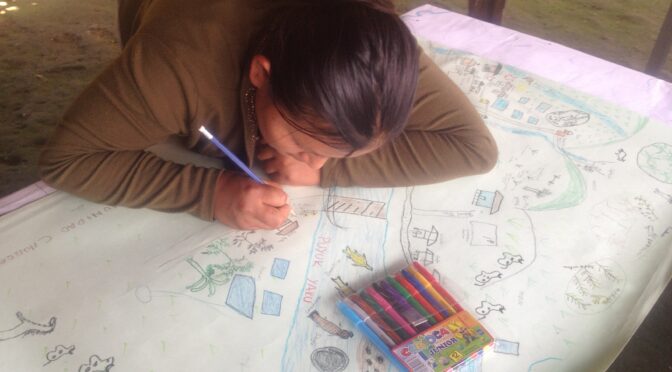 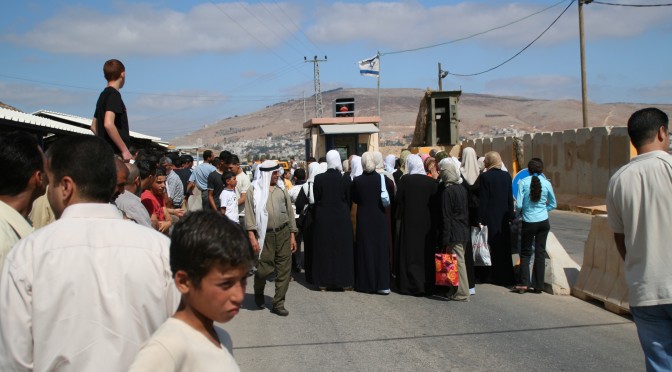 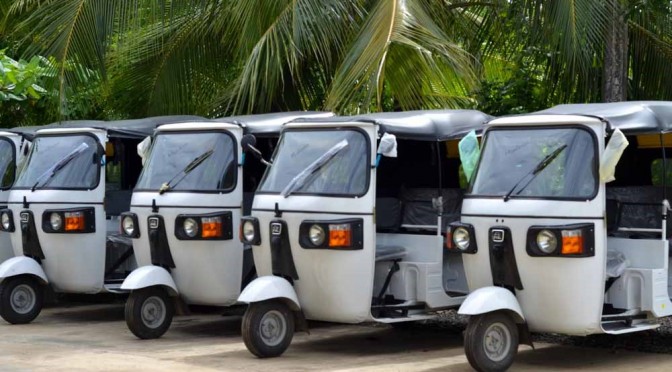 From the perspective of feminist and critical development studies, international planning practice is associated with the spread of global capital and western rationalities, producing particular subjectivities and cementing neocolonial forms of development. Post-colonial scholarship, meanwhile, suggests that international planning research should decenter the “West” and illuminate alternative planning rationalities, knowledges and practices, and in so doing, expand the definition of what constitutes “planning.”

The course is inspired by the critical contributions and readings provided by the students in the class, and also informed by Dr. Bjørn Sletto’s engaged scholarship focusing on indigenous cartographies and knowledge production in Venezuela and informality and participatory planning in the Dominican Republic.

What is Critical International Planning?

Aabiya Baqai on vernacular architecture in Saudi Arabia says:
It is letting communities be.

Hunter Maples on informality and climate resilience in Bangladesh says:
It is flexible, fluid, and adaptable.

Jongmoon Lee on new cities in South Korea says:
A window to see the world without prejudice.

Juan Tiney Chirix on permaculture and indigenous epistemologies in Zimbabwe says:
A way for imagining the un-geographic and unplanned beyond the “normal.”

Leon Staines Díaz on infrastructure development in Colombia says:
A practice that responds to specific conditions, contexts, resources, and differences, calling for a hermeneutical approach that requires embracing uniqueness.

Raviya Mysorewala on informal waste collection services in Brazil says:
It is not as simple as a straight line.

Jorge Losoya on grassroots planning in Mexico says:
Process for advocating, including, and promoting solutions for excluded voices.

Jorge Zapata on planning and informality in Mexico says:
Discipline that questions practices and theories in social inequality.

Cassie Gianni on public transportation in Colombia says:
A reconsideration and linking of bodies, mobilities, and space.

Stephen Zigmund on migrant workers spaces in Hong Kong says:
Practice based on understanding how societies are bound up together.

The case studies presented on this site were prepared by graduate students as part of a seminar course dedicated to critical perspectives on international planning, focusing in particular on planning in contexts of urban informality.