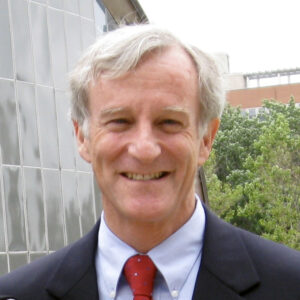 Dr. Messing received an MD in 1979 from Stanford University. He trained in Internal Medicine from 1979-1981 at the University of Virginia, and then in Neurology at UCSF from 1981-1984, followed by a postdoctoral fellowship in Neuroscience at UCSF from 1984-86 with David A. Greenberg MD, PhD. He became a faculty member in Neurology at UCSF in 1986, and served as a member of the UCSF Neuroscience Graduate Program and a Principal Investigator at the Ernest Gallo Clinic and Research Center, where he became Vice President for Internal Affairs and the founding Director of the NIAAA-funded Alcohol Center for Translational Genetics at UCSF from 2008-2013. In 2013 he was recruited to the University of Texas at Austin and served from 2013-15 as the Vice Provost for Biomedical Sciences to help launch the Dell Medical School.  From 2015-17 he served as Associate Dean for Research Development for the Dell Medical School. In September 2017 he became Director of the Waggoner Center for Alcohol and Addiction Research, and in 2019 became  Chair of the Department of Neuroscience at UT Austin. 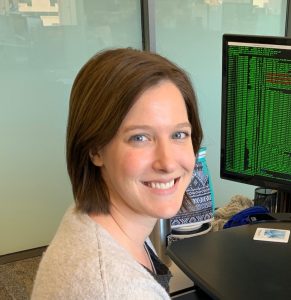 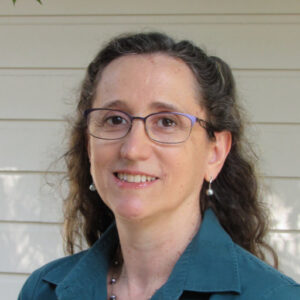 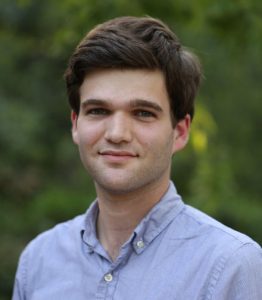 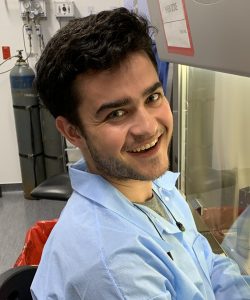 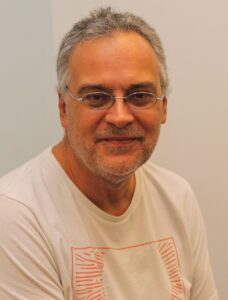 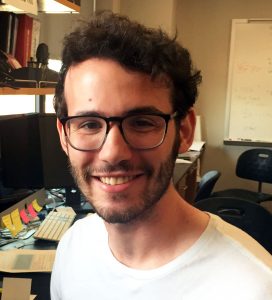 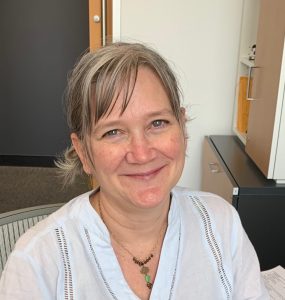