In this document, Gálvez expresses concern for the Guanajuato city council’s decision to end the tribute system. He explains the danger of such an act, and makes it clear that he does not support it. Mining was an essential source of revenue for the Spanish Crown. Tribute, too, was an important revenue stream, that had significant influence on local affairs as well. Tribute collection reinforced hierarchical relationships between the lower socioeconomic and/or racial classes and the elites. In doing so, it cemented hierarchical colonial society’s commitment to their social roles and to the highest source of authority, the king. 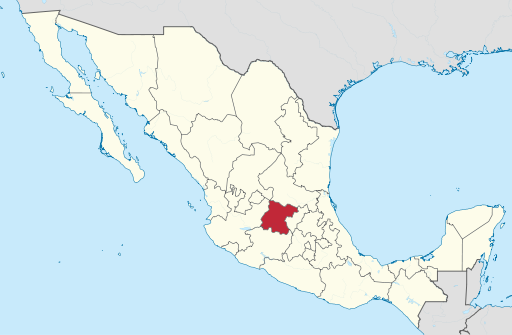