Kishore K. Mohanty is a professor of Petroleum Engineering at the University of Texas at Austin. He worked at ARCO Oil & Gas Co. from 1981-1991 and taught at the University of Houston, 1991-2008. His research is directed at enhanced oil recovery, formation evaluation, improved fracturing, and nanotechnology. He won the Pioneer Award during the SPE IOR symposium, 2008 and the Lucas Gold Medal from AIME/SPE, 2013. He has served as executive editor on the SPE Journal Board, member of the JPT Special Series Editorial Review Board, and chair of the SPE Reprint Series Committee, currently serving as a member of the SPE R&D Committee. Mohanty earned a BS degree from the Indian Institute of Technology, Kanpur, India, and a Ph.D. from the University of Minnesota—both in chemical engineering. 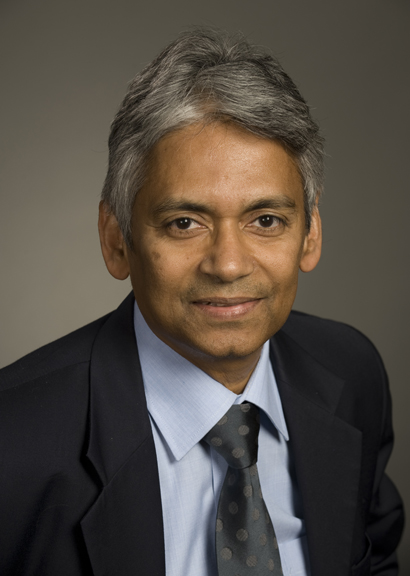