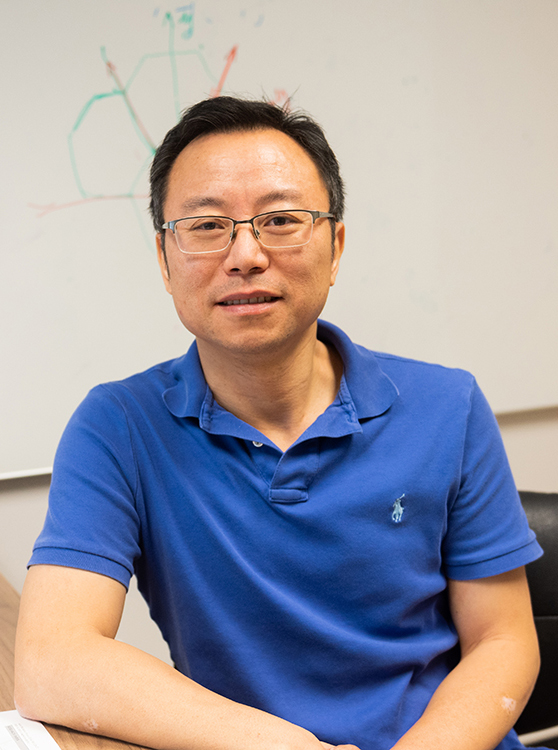 Rui Huang received his Bachelor degree in Theoretical and Applied Mechanics from University of Science and Technology of China (USTC) in 1994 and his PhD degree in Civil and Environmental Engineering, with specialty in Mechanics of Materials and Structures, from Princeton University in 2001. He joined the University of Texas at Austin as an Assistant Professor in September 2002 and was promoted to Associate Professor in 2008 and Professor in 2014. He teaches undergraduate and graduate courses in solid mechanics and materials. His areas of research include mechanics of hydrogels and soft materials, two-dimensional (2D) nanomaterials and thin films, thermomechanical reliability of microelectronic devices and packaging. His research has been supported by the National Science Foundation (NSF) and Semiconductor Research Corporation (SRC). He received the NSF CAREER Award in 2006 and was elected Fellow of the American Society of Mechanical Engineers (ASME) in 2014.