This conference discussed the ways in which asceticism and ascetics have been criticized in the history of religions. The ten participants presented case studies from various periods in Asian and European history, followed by comparative discussions on the agents, the motives, the content, and the modes of criticism. One outcome was a distinction between three types of critique, related to the perspectives of the critics: intra-ascetic, inter-ascetic, and extra-ascetic criticism. The conference yielded the publication of the volume, Asceticism and Its Critics (ed. Oliver Freiberger) by Oxford University Press. 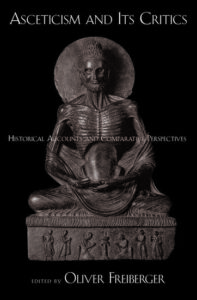