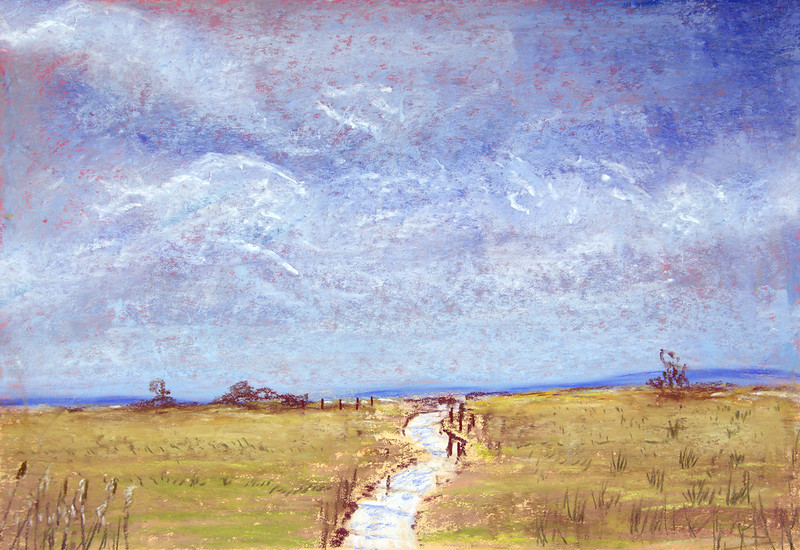 Sargon Boulus (1944-2007) is one of the best-known and most influential contemporary Arab poets. Born into an Assyrian Iraqi family, he started publishing his work in 1961 in the ground-breaking Shi’r [Poetry] magazine in Beirut, early on choosing Arabic as his writing language. After settling in San Francisco in the late 1960s he became an avid translator of modern English-language poetry into Arabic, publishing his own work as well as that of numerous British and American poets . He died in Berlin, October 2007.

Efrat Bloom earned her PhD in Comparative Literature from the University of Michigan and has published articles on twentieth-century Jewish and Hebrew poetry and prose. Her poetry appeared in Israeli and American literary magazines and her book Acrostic is forthcoming with Carmel Publishing House, Israel.