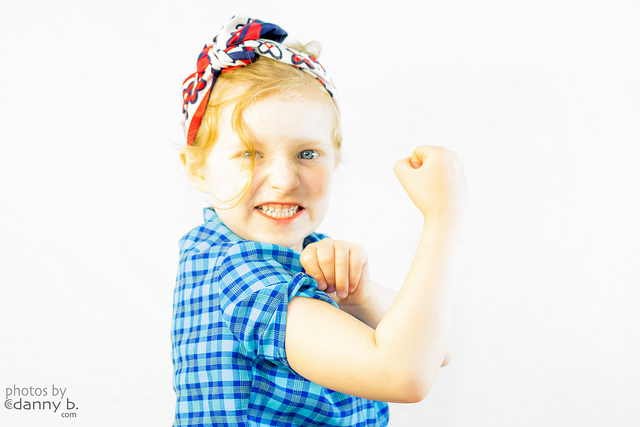 It’s Women’s History Month: Why is pay for caregiving work so low relative to other jobs with similarly low requirements for formal education?

A Briefing Paper Prepared for the Council on Contemporary Families by Paula England, Ph.D, Professor of Sociology and Director of Graduate Studies at New York University.

Two of the lowest paid groups of employees in the American economy are child care workers and personal care aides, according to a report just released by the US Census Bureau on February 25, 2016, providing the latest (2014) figures on how much men and women earn in each occupation.

Many of the organizations and political leaders honoring International Women’s Day last Tuesday have made a “pledge for parity,” promising to promote gender equity in pay. When most people think about what parity means, their “go to” question is whether men and women earn the same when they work in the same job and perform equally well. But we should also think about whether differences in pay between occupations are equitable. To keep the focus just on between-occupation differences, let me give some figures just for women.

Women who were child care workers in 2014 had median earnings of only $20,452 for the year. If we assume that means 50 weeks a year and 40 hours per week, those child care workers made just $10.22/hour. Personal care aides earned $21,459 a year. Many food service workers have similarly low salaries.

Men who work in occupations with no higher educational or physical requirements have substantially higher salaries than such women. But this is even true for women in other occupations, despite the fact that women in general earn less than men in the same field. Women who do retail sales earn $26,051, those who do parking enforcement earn $35,148, and crossing guards earn $36,788. (All figures are medians for women in 2014.)

Why is pay so low in care work relative to other jobs with similarly low requirements for formal education? And how is it a gender issue if we just compare some women childcare workers to other women workers?

It is a gender issue because past research shows that, in general, the more a job is dominated by women the less it pays, other things being equal. So in part, care work pays badly because it is a job predominantly filled by women, which leads employers to set wages lower (even for the relatively few men who do it).

But there is another factor going on with care work. We are so used to women providing care for their families out of love and duty that it seems only “natural” that care will always be available, and we won’t have to pay much if anything for it.

In a few months it will be Mother’s Day, and we will be inundated with testimonials of appreciation for the devotion, skill, and hard work that women put in to caring for their own children. But during Women’s History Month, maybe we should put our money where our mouths are and start rewarding the largely female workforce that provides childcare for the rest of American’s working families. Taking care of our nation’s children is a critically important job. It ought not to be so low-paid that the people who do it have to turn to food stamps to get by.

Paula England is a Professor of Sociology at New York University.