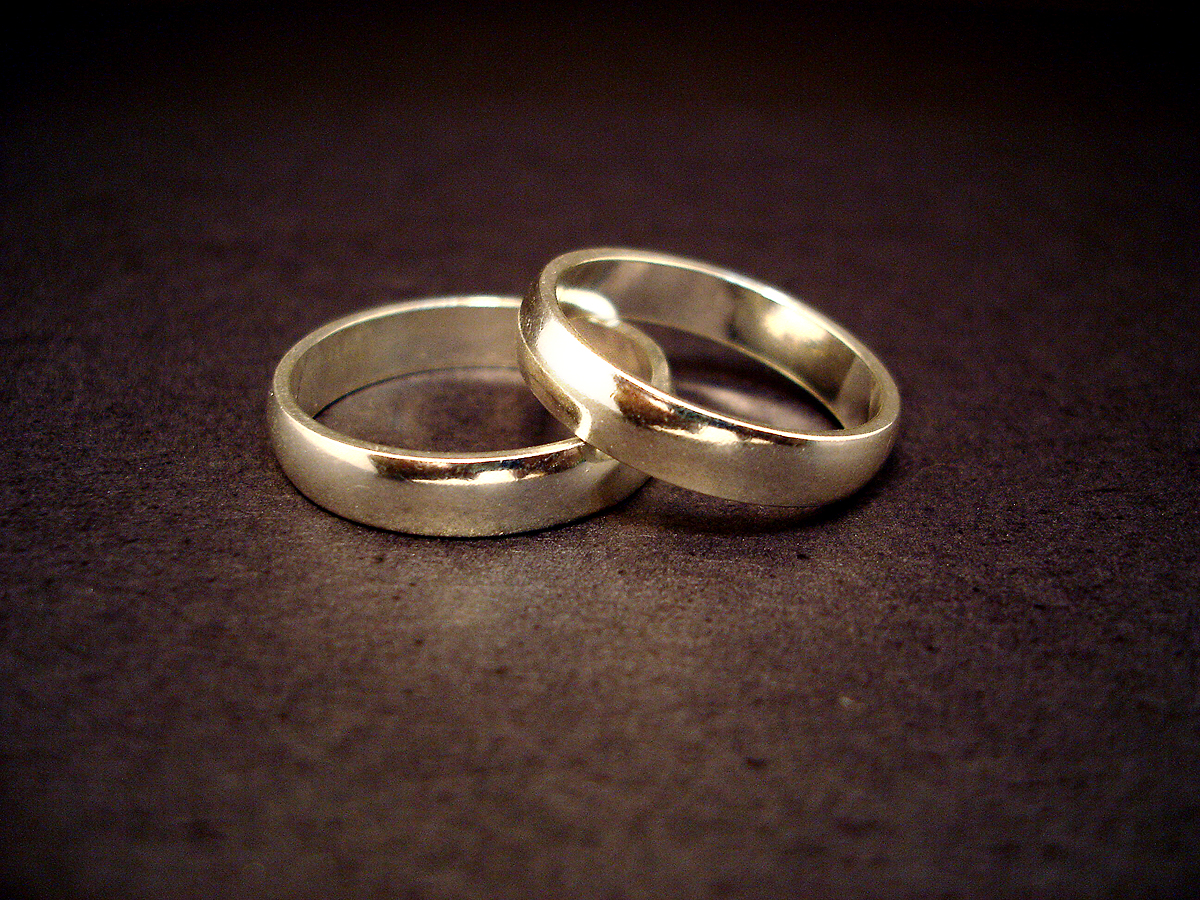 A Reversal in Predictors of Sexual Frequency and Satisfaction in Marriage

In the 1940s and 1950s, the consensus of the emerging profession of marital counseling was that marital happiness and sexual satisfaction depended upon a couple’s adherence to traditional gender roles, with the husband doing the bulk of the breadwinning and the wife doing most of the housework. Influential economists such as Gary Becker (A Treatise on the Family, 1981) argued that following such a conventional division of labor by gender would lead to the greatest marital intimacy and sexual attraction between husband and wife.

Indeed, as recently as 2013, an article in the American Sociological Review found that couples who divided housework more equally had lower marital and sexual satisfaction and less frequent sex than couples where the woman did the bulk of the household labor.[i] The authors concluded that conventional masculine and feminine behaviors at home served as sexual “turn-ons” for men and women, while nontraditional behaviors, consciously or unconsciously, turned people off.

But these studies relied on data from the 1980s and early 1990s, and thus represented marriages formed before the recent surge in dual-earner families and social approval of egalitarian gender roles. My co-authors and I compared findings based on data collected 22 to 24 years ago, in the second wave of the National Survey on Families and Households, with data from the 2006 Marital and Relationship Survey. As we describe in a forthcoming study in The Journal of Marriage and Family, the association between a non-traditional division of labor at home and couples’ sexual satisfaction and frequency has changed dramatically over the past two decades. By 2006, couples who reported sharing housework fairly equally, with the man doing more than a third and up to 65 percent of the housework, reported having sex significantly more often than did couples where the woman (or the man) did 65 percent or more of the housework.

What’s going on here? Couples report having more and higher quality sex when they are satisfied with their relationships. In today’s social climate, relationship quality and stability are generally highest when couples divide up the household labor in a way they see as equitable or fair. And the evidence shows that when men do a greater share of housework, women’s perceptions of relationship fairness and satisfaction are greater. In fact, how housework was arranged mattered more for couples surveyed in 2006 than it did among those interviewed in the late 1980s. It is therefore not surprising that couples with more egalitarian divisions of routine housework report being more satisfied with sexual intimacy today than they did 20 years ago. Sharing housework is now perceived as a sexual turn-on.

As June brides and grooms settle in for the long haul after coming back from the honeymoon and writing their thank-you notes, they might want to make sure their “to do” lists include a fair division of the dishes and laundry.