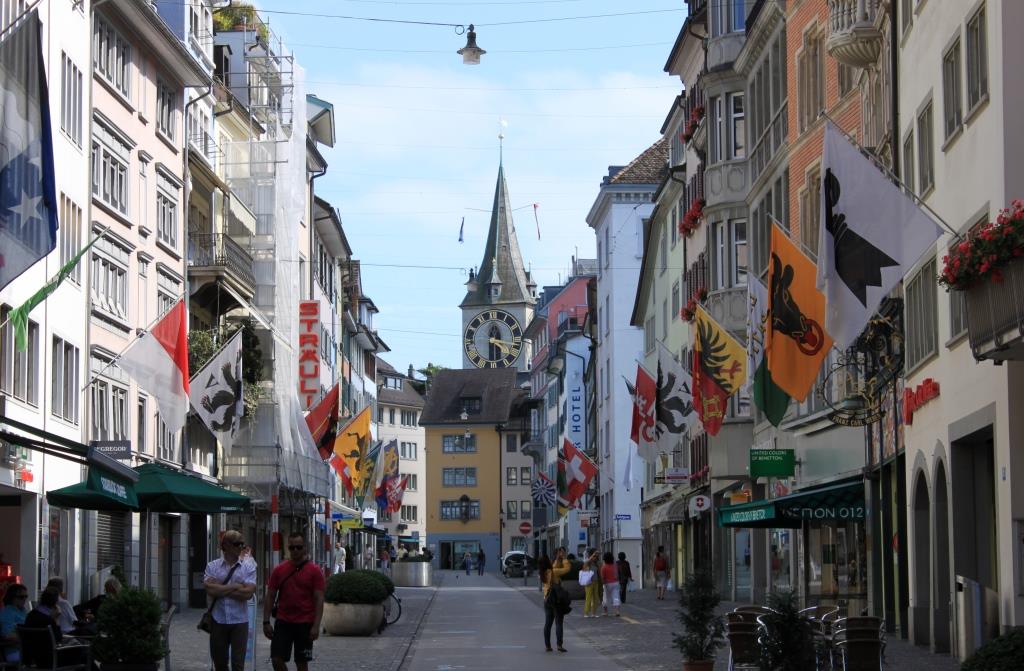 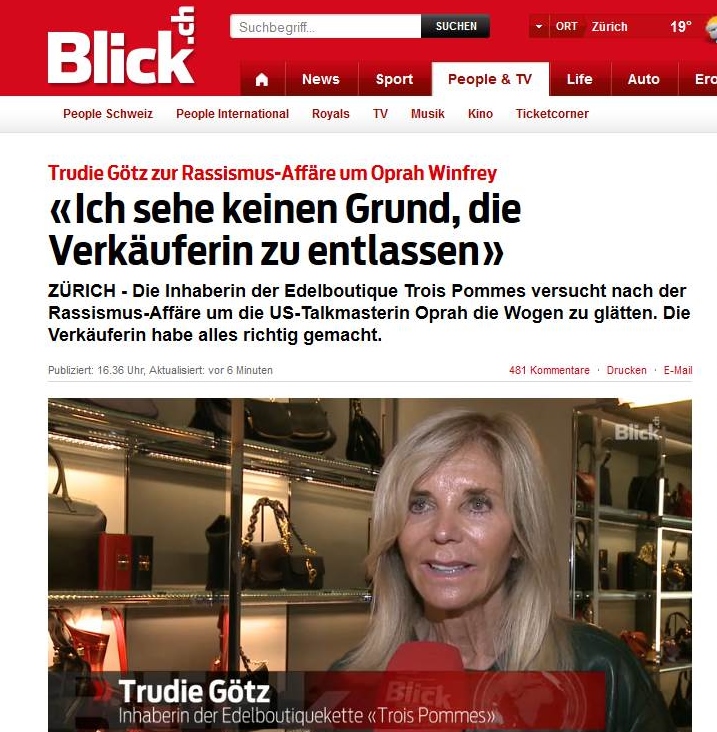 47 thoughts on “Racist Attitudes in Switzerland? The Tales of two African-American Women”