Copán Ruinas is a small, modest village in western Honduras, near the border to Guatemala. The village bears the Spanish name of an ancient Mayan city. Copán is a UNESCO World Heritage Site because of its elegant architecture and magnificent carved stelae and altars, perhaps the best art the Mayans ever produced. 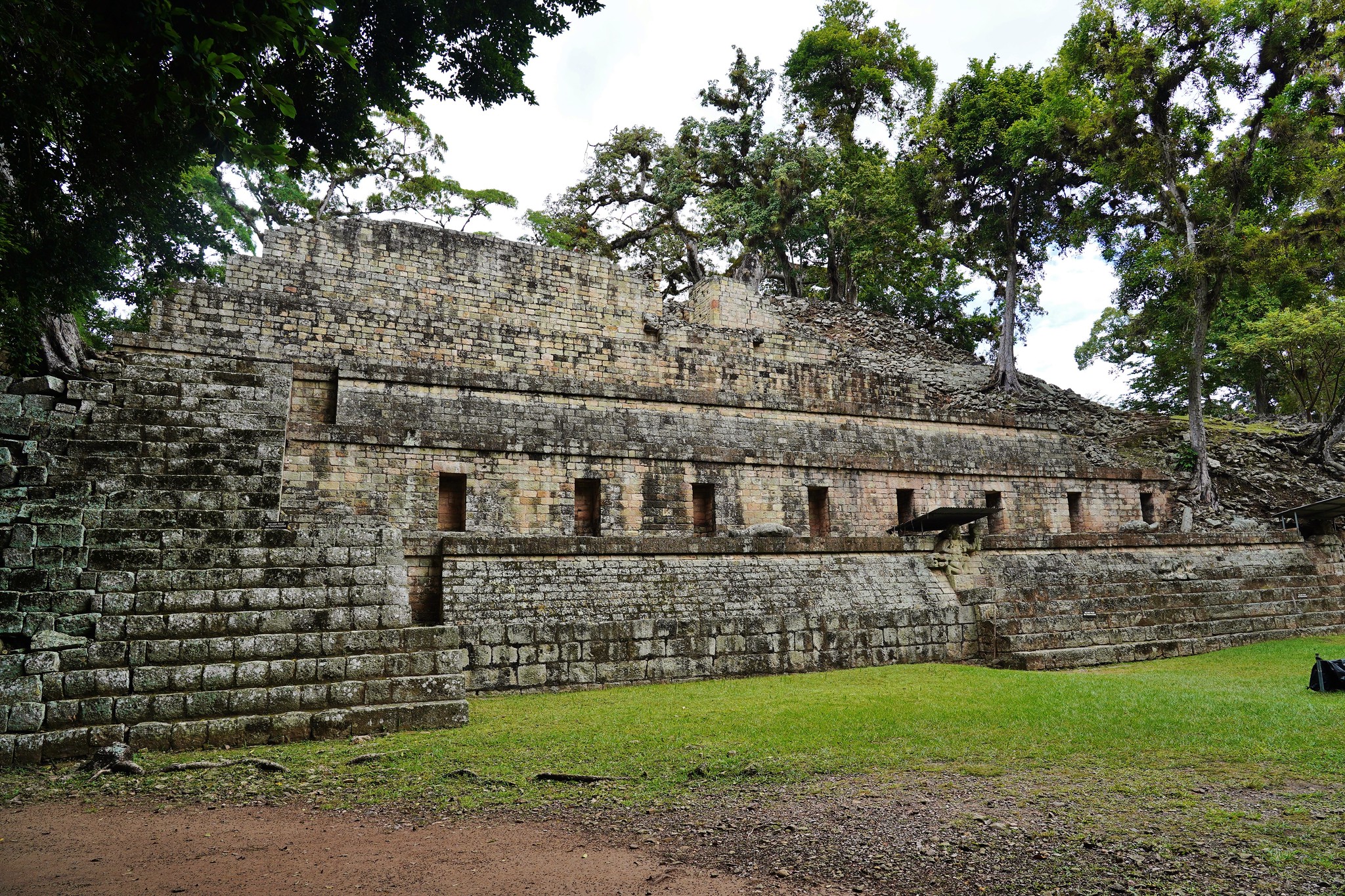 The Copán culture collapsed between 800 to 830, and its population gradually declined in the 9th and 10th centuries. All Mayan states failed in this time period, meaning that aristocratic rule, political and military power, urban construction, and cultural production ended, that urban centers were gradually abandoned, to be quickly reclaimed by the jungle, and that their population dissipated in various rural settlements. Deforestation, overpopulation, extreme drought, depletion of soils, and military conflict likely contributed to this decline and collapse. 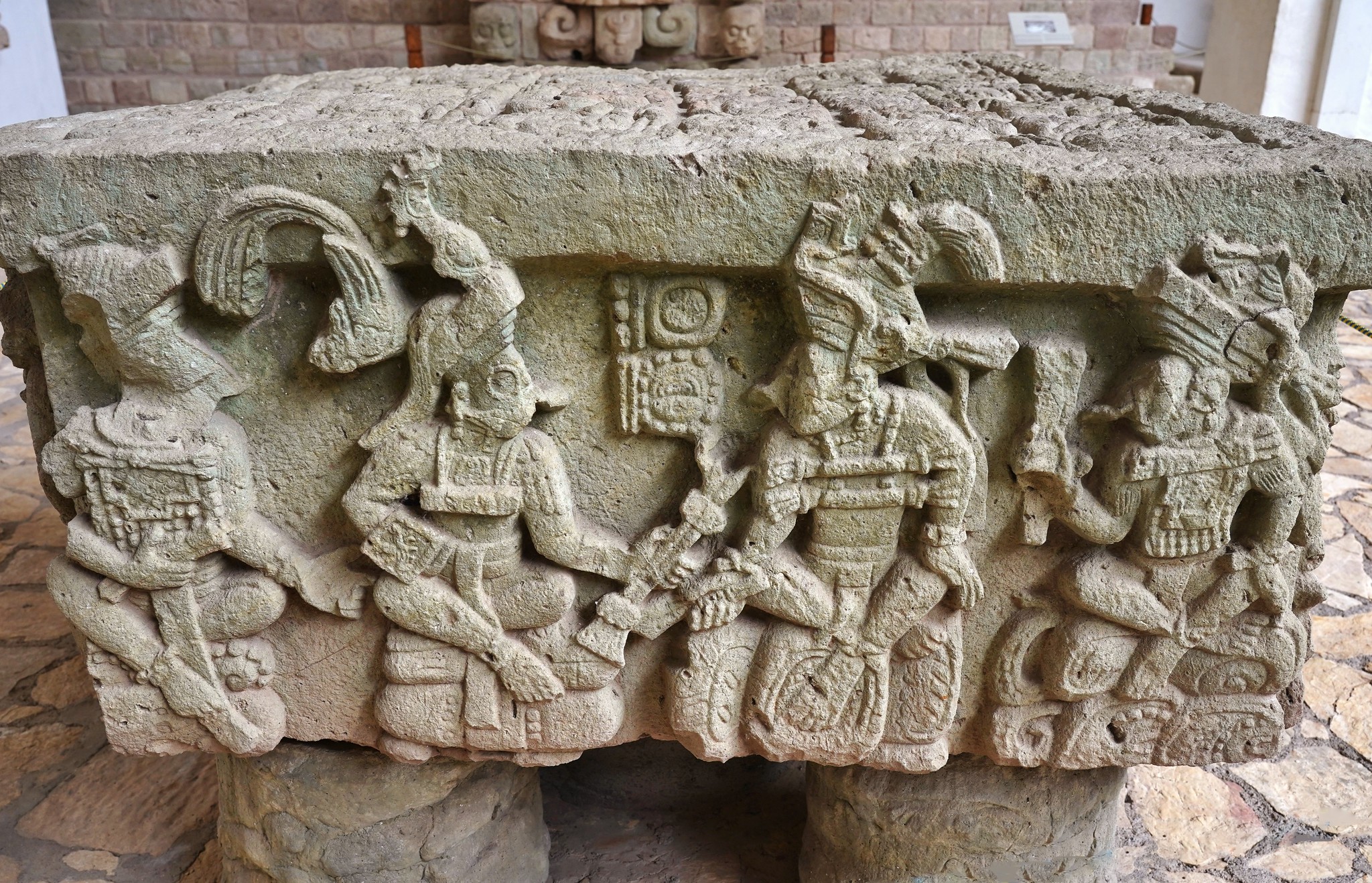 The rulers of Copán were conscious of their exceptional history, and they enshrined it in inscriptions and in an iconographic program on a number of altars and stelae. Altar Q, created in 763 CE and shown above, is one of the most outstanding monuments in the Mayan city of Copán. It represents the founder of the dynasty transferring the power to the 16th ruler of Copán by handing him the staff of office. The four sides of the altar show all 16 rulers, each passing on the insignia of power to his successor.

Altar L, created in 822 CE, is perhaps the last piece of art produced at Copán. Altar L  was a monument intended to commemorate Ukit Took’, the reigning ruler, who was never officially crowned. Only one side of Altar L was completed. The others are either partially completed, as seen below, or left completely blank, with history yet to be inscribed. Such history never unfolded as the Copán culture collapsed around that time. While artistically insignificant, this altar is remarkable in that it marks the unexpected end of the history of Copán, even though the rulers of Copán had believed in the perpetual continuity of their rule. 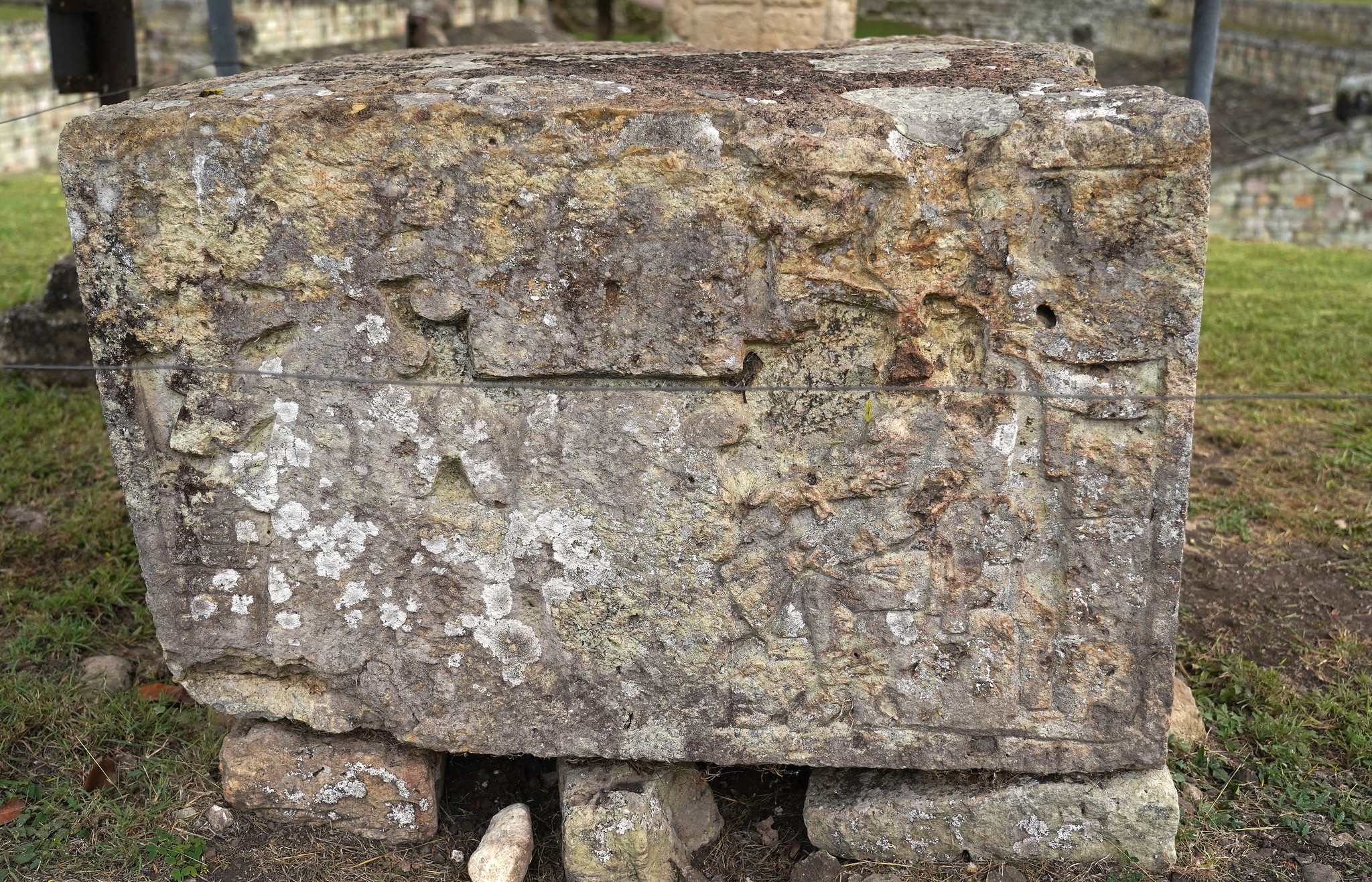 When the American political scientist Francis Fukuyama wrote his infamous essay “The End of History” (1989), this is clearly not what he had in mind. Rather, he believed that liberal democracy had celebrated a final victory over totalitarian systems. The exceptionalist view of American history precludes a narrative where America could decline and even disintegrate, and the end of the Soviet empire seemed to validate that point of view. Yet the study of ancient empires, like the Mayan state of Copán, shows that all empires decline eventually, their exceptionalist narratives notwithstanding. 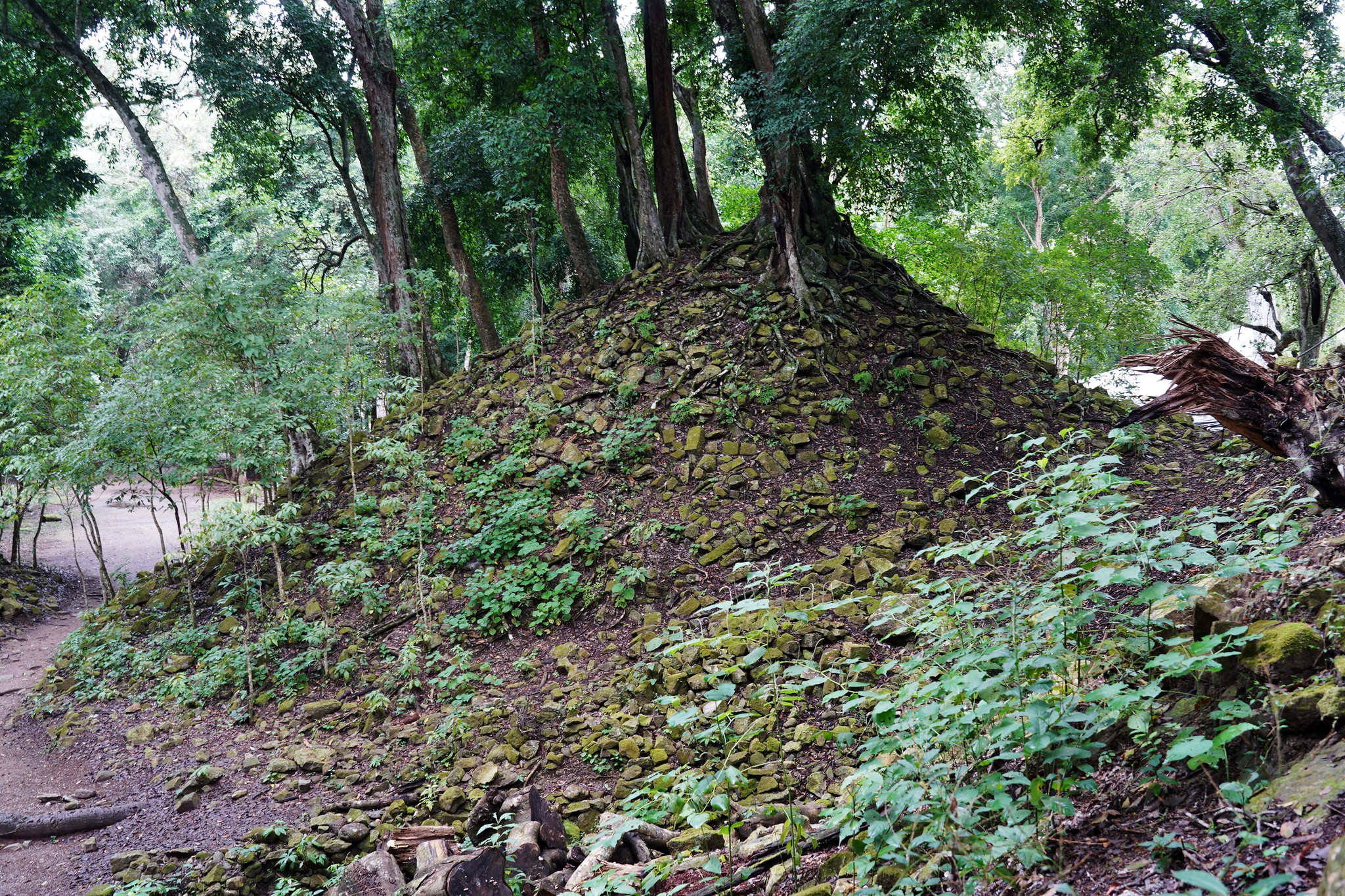 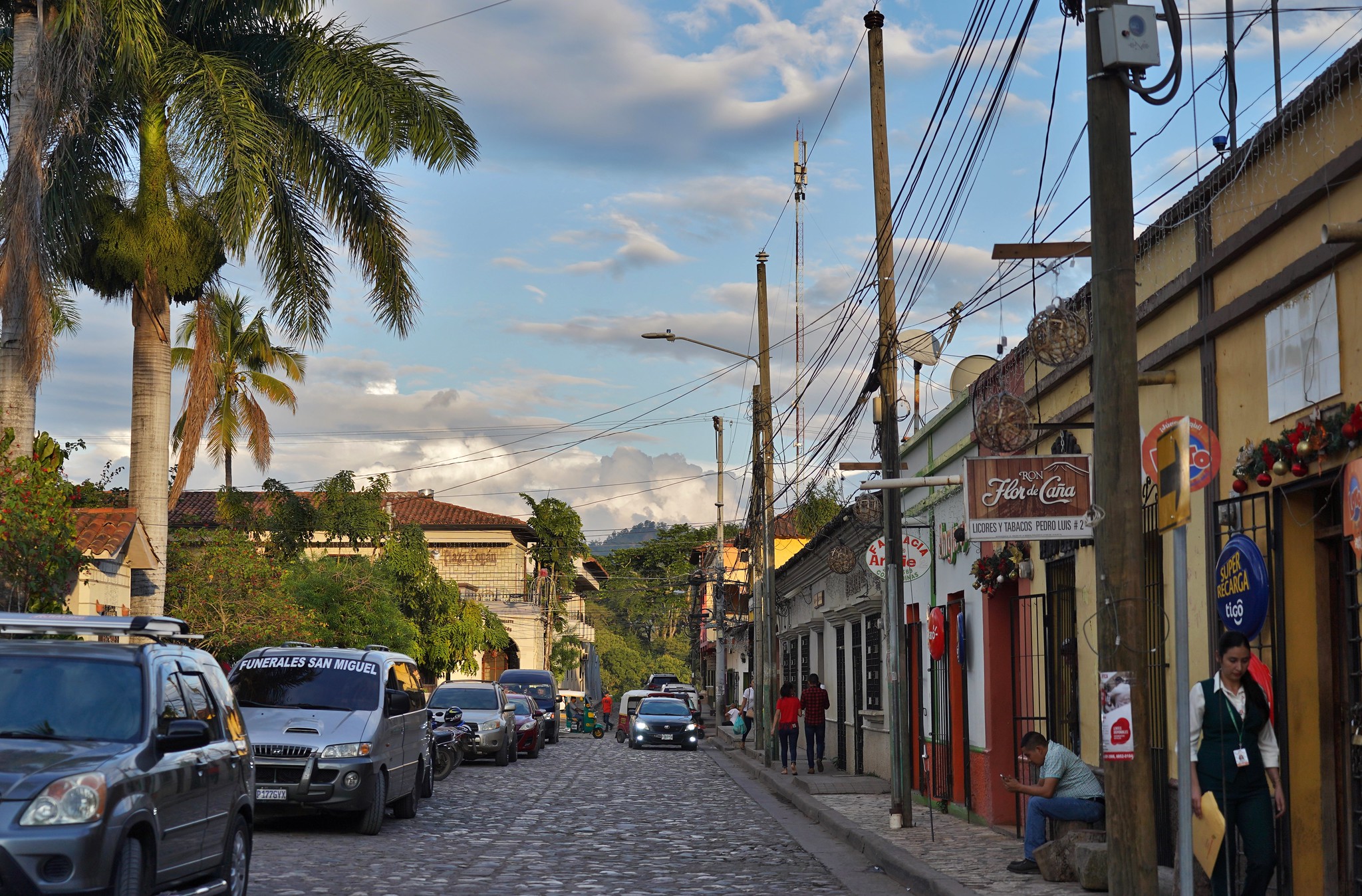