Longhorn Powerlifting is the official powerlifting team for the University of Texas at Austin. We are a competitive sport club sponsored by the Division of Recreational Sports at UT and compete at the collegiate level. 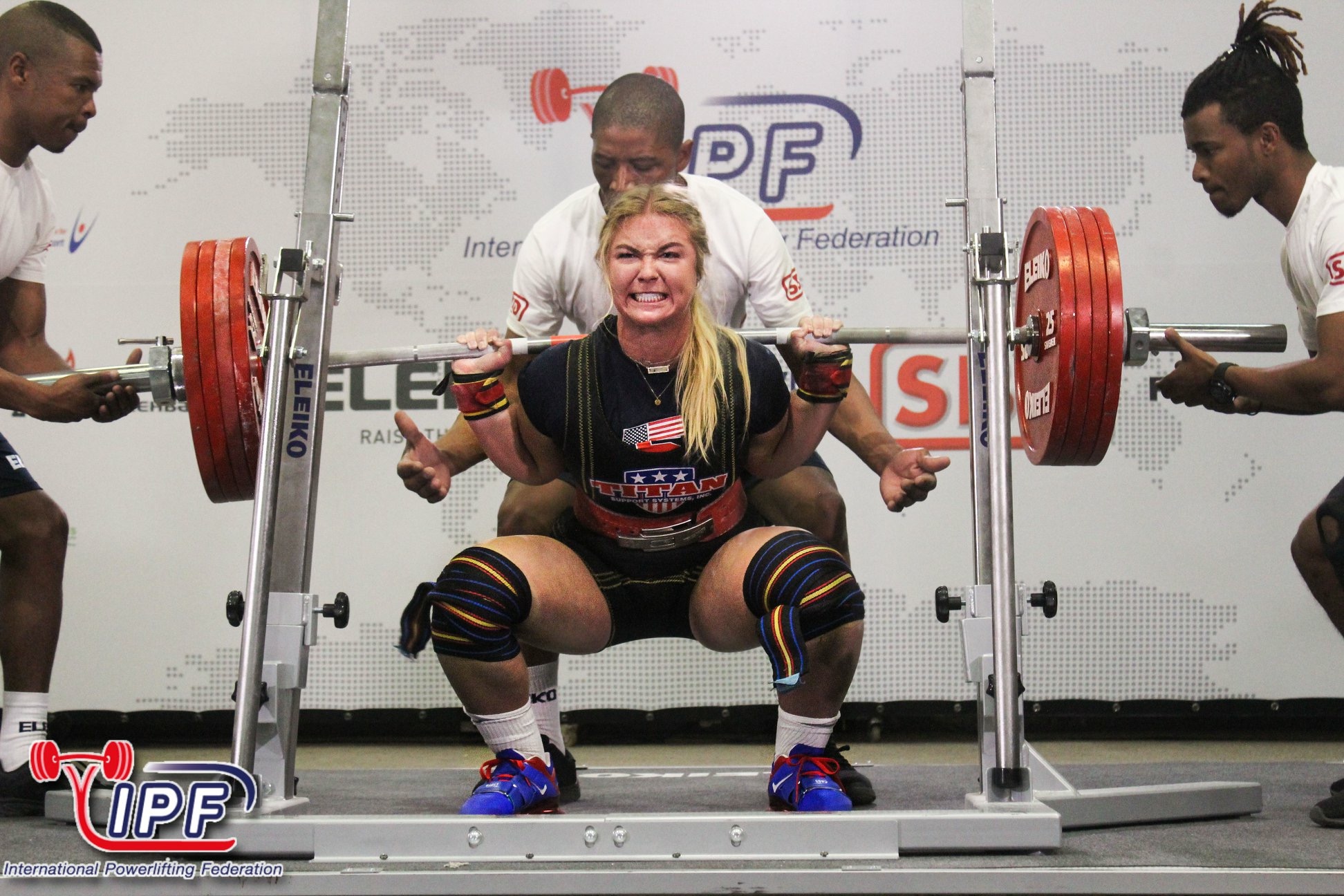 Longhorn Powerlifters compete in two to four meets a year throughout Texas and the U.S. We go to the National Collegiate Meet sanctioned each spring and compete against other powerlifters from schools across the nation. Each November, we host the Longhorn Open, a powerlifting meet open to anyone from the Youth (at least 8 years old) to Masters divisions (40+ years) that is registered within the appropriate federation. Aside from the national meet, the Longhorn Open is one of the biggest meets in the country. Revenue from hosting this meet and funding from RecSports allow us to pay for all team travel expenses. 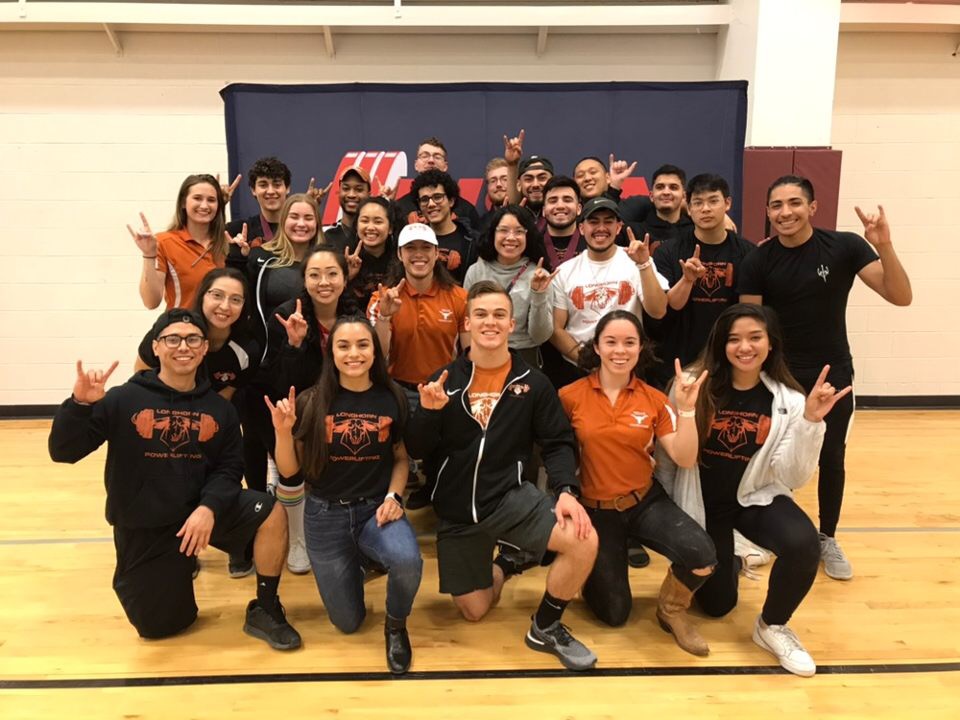 We train throughout the year on Monday, Wednesday, Friday at the facility DL8, located in Darrell K-Royal Memorial Stadium.