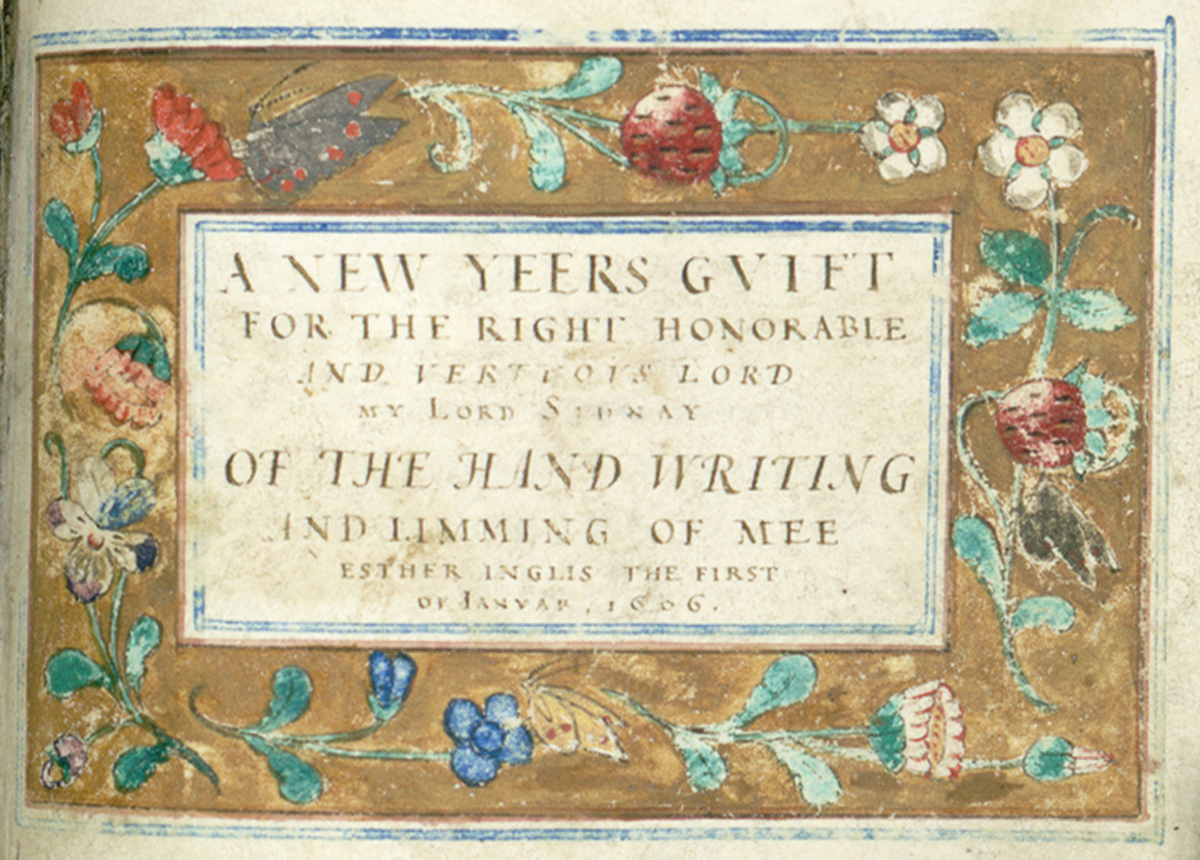 Dr. Lang is a senior lecturer in The University of Texas at Austin’s College of Liberal Arts Honors and Humanities programs and a former part-time project archivist in the Archives and Visual Materials Cataloging Department at the Ransom Center.