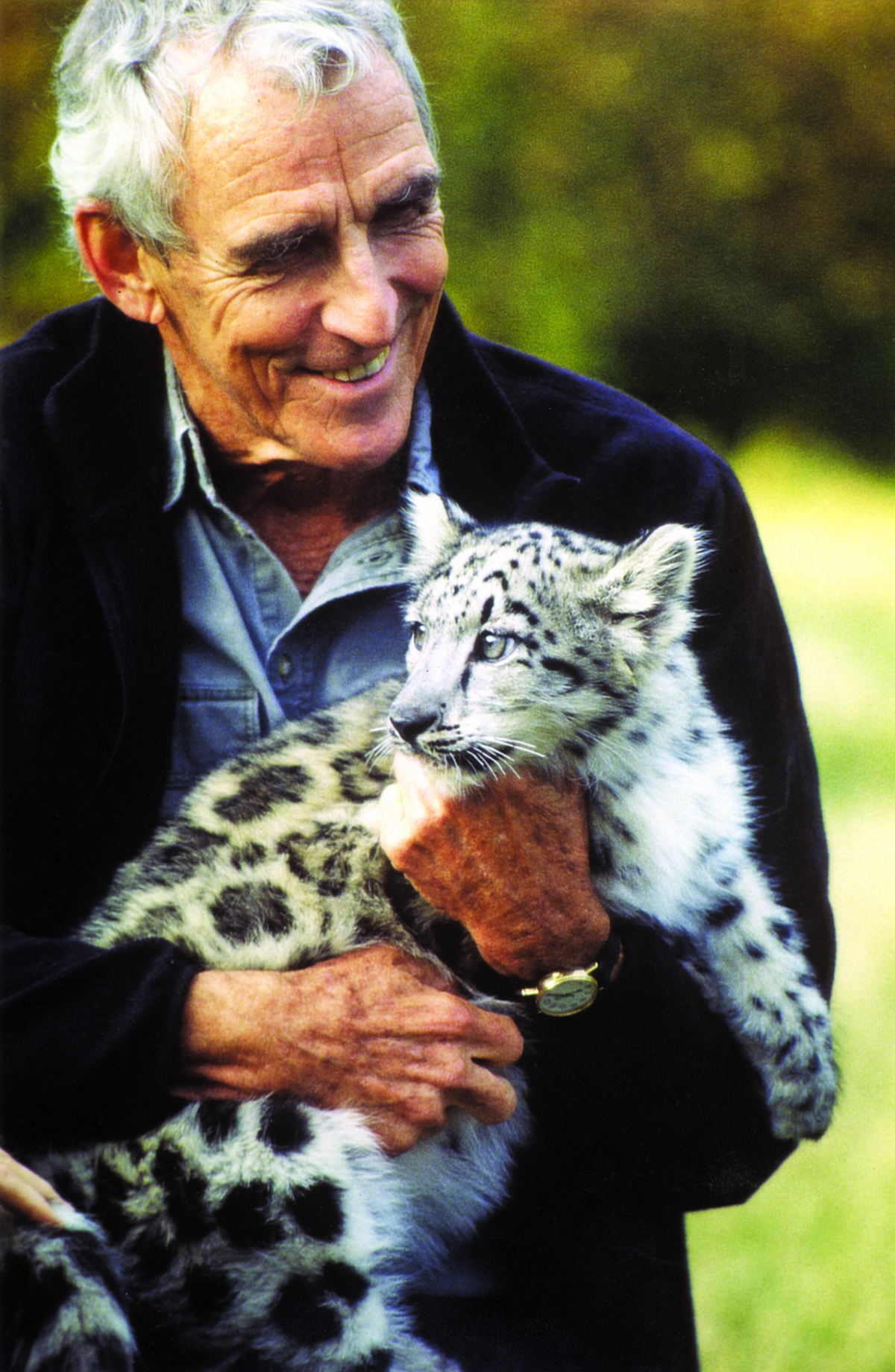 To honor acclaimed novelist, naturalist, and wilderness writer Peter Matthiessen (1927–2014), the Ransom Center is highlighting materials from his archive in its lobby.

Matthiessen was born in New York City to a well-to-do family and educated at Yale. Determined to pursue a writing career, Matthiessen moved to Paris where he became one of the founders of The Paris Review, which, he later admitted, he invented as a cover while working briefly for the CIA. In his 45-year career as a writer, Matthiessen produced more than 30 works, winning National Book Awards for The Snow Leopard (1978) and Shadow Country (2008), a one-volume revision of a trilogy of frontier Florida novels published in the 1990s. In writing to the Ransom Center about Shadow Country, Matthiessen confessed, “I was dismayed to find upon opening the finished product at long last that it was still unfinished.”

Matthiessen’s rich archive was acquired by the Center in 1995, and materials were added in succeeding years. It includes manuscripts, correspondence, journals, and professional files that span his writing career and include fiction, nonfiction, and essays, often in multiple drafts.

Writer James Salter, whose papers also reside at the Ransom Center, paid tribute to Matthiessen in The New Yorker.

The materials in the lobby are on view through April 27.