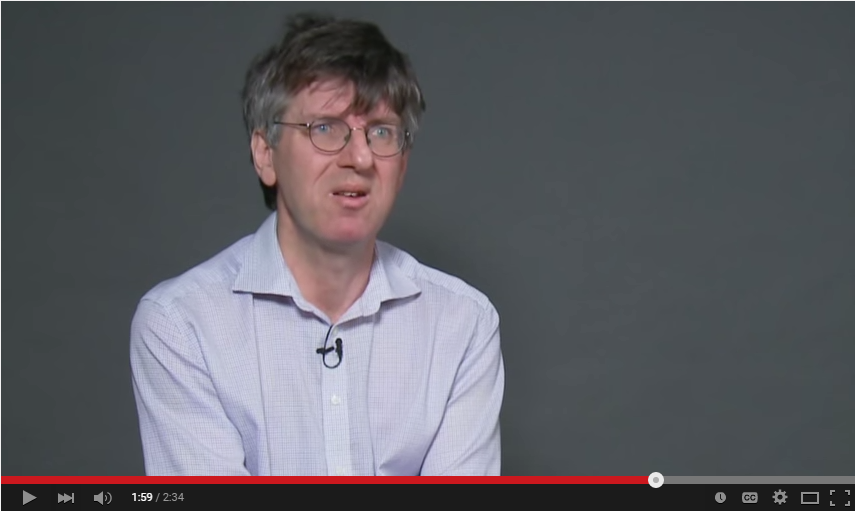 Charles Drazin is a senior lecturer in film studies at Queen Mary University of London. He visited the Harry Ransom Center to research filmmakers Michael Powell and Emeric Pressburger for his book, The Films of Powell and Pressburger.

In the Ransom Center’s Reading and Viewing Room, Drazin focused on the archive of production designer Alfred Junge who worked closely with Powell and Pressburger on several of their major films through the 1940s. “Junge was quite central to the Pressburger-Powell partnership,” says Drazin.

In this video, Drazin discusses his research at the Ransom Center, including his particular curiosity about the opening scene of Black Narcissus, which is set, as Drazin describes it, in “the terrific, majestic, India of the mind” on a sound stage designed entirely by Junge. “I’ve often wondered, where did they get the idea for that?”

Drazin’s research was supported by a Filmscript Acquisitions Endowment Fellowship from the Ransom Center.