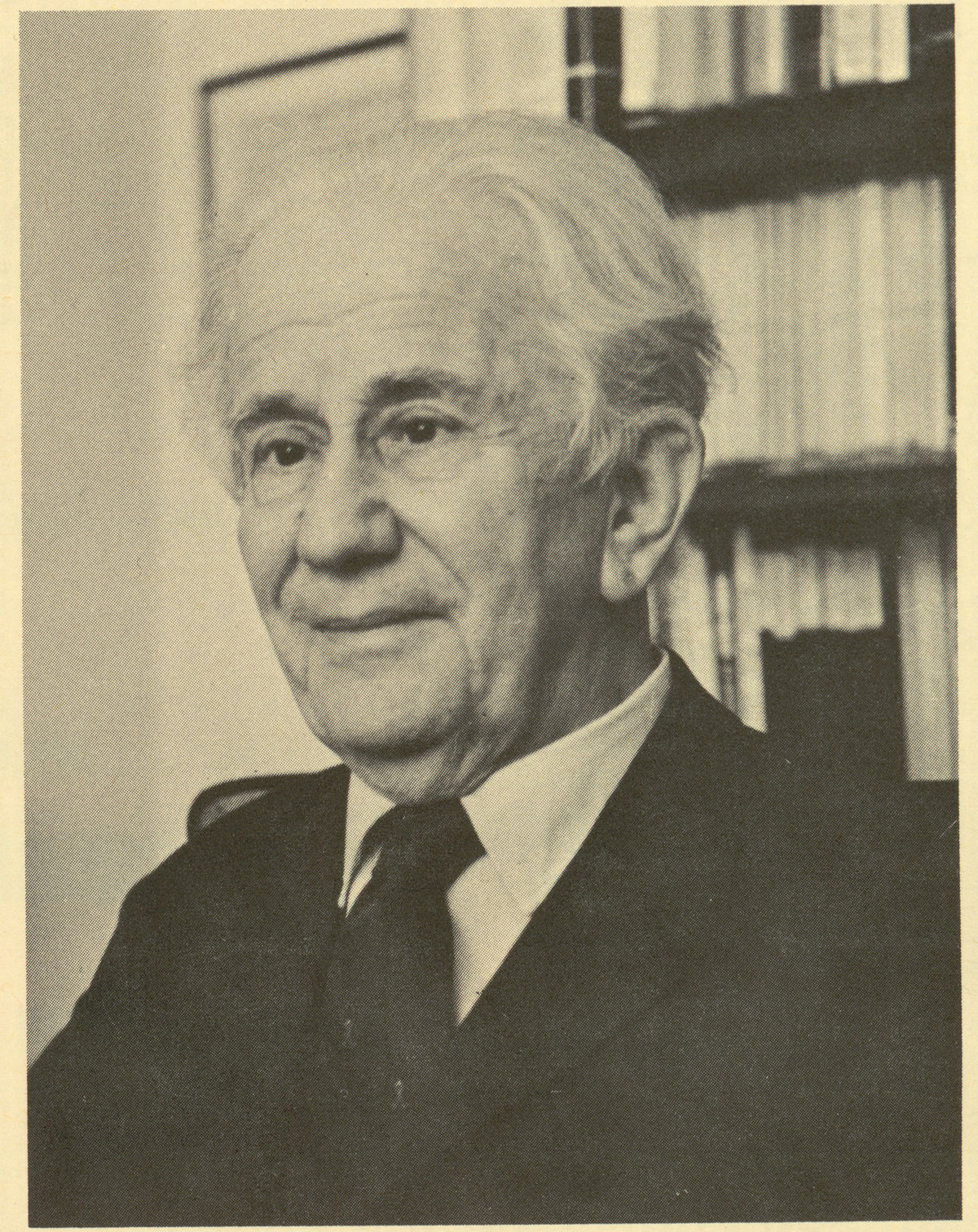 The Ransom Center’s recently-processed archival collection titled “1932 German Elections Ephemera Collection” was assembled in the 1930s by the German-American book seller Paul Gottschalk. The sequence of events that the collection documents—that is, the rise of Adolf Hitler to the chancellorship of the German Reichstag—eventually resulted in Hitler’s absolute dictatorship in Germany and Gottschalk’s loss of German citizenship and removal to the Netherlands and, eventually, the United States.

Paul Gottschalk was born in Berlin in 1880 to Theodor Gottschalk and his wife Anna Pintus. He grew up in a large household in relatively comfortable circumstances and after attending a Berlin Gymnasium passed his Abiturium in 1899. Gottschalk had some interest in an academic career but settled on the book trade, and was hired by Adolf Behrend, then head of A. Ascher & Co. in Berlin, a firm well-established in the retail trade.

After working for the firm for several years Behrend suggested Gottschalk seemed better suited to the antiquarian trade and helped him secure a post in 1903 with Joseph Baer & Co. of Frankfurt. Having been so naive as to tell Mr. Baer he’d stay four years and then set himself up in business he received no pay increases during his employment, but felt what he’d learned before his departure in 1906 stood him in good stead in the long run.

Gottschalk made his first trip to the United States in 1906, taking with him a small stock of rare books and manuscripts and soliciting want lists from the larger academic and public libraries. For the next several years his usual practice was to travel to the U.S. seeking want lists and specific items needed by libraries and collectors, as well as extending his range of contacts in this country. On years alternate to his “American” years he sought out books and other materials from the want lists all over Europe and packed them for shipping to the U.S.

With the outbreak of world war in 1914 Gottschalk’s world, as well as everyone else’s, was turned upside down. His travel to America came to an end, as did the orders and want lists and, by the summer of 1915, he found himself in the German army. His poor vision kept him from combat duties, so in the first year of his service he worked in a labor battalion, constructing fortifications; later he was ordered to Posen to censor correspondence. He finished the war appraising the library of the Berlin Observatory, then newly installed at Babelsberg.

After the end of the war Gottschalk acquired two large collections of scientific periodicals while also realizing that the future of scientific communication lay in serial rather than monographic publication, which would have a major effect on his stock and its sale. While the addition of serials to his sales list increased business with American academic libraries Gottschalk continued to offer traditional rare printed and archival material primarily of interest to private collectors.

With regard to rare books Gottschalk stressed that he didn’t care to retain a general stock of such material but rather that he “always tried to buy books which were unique or of which only a few copies were known to exist and titles which were unknown or poorly described.” With regard to bargaining, he said he had refused to engage in bargaining with a customer both because he “abhorred it” and because he felt a customer who had bargained might feel that had he bargained more effectively the price might have been lower still.

In 1936, after Hitler’s rise to power in Germany, Gottschalk as a Jew was obliged to liquidate his Berlin-based business. This followed a period of about two years in which the conditions under which he could operate were increasingly subject to narrowing government restriction. By means of a mock sale of his Berlin stock to the firms of Bernard Quaritch in Britain and Martinus Nijhoff in the Netherlands he was able to remove a half million rare books and scholarly publications from Germany.

Having been stranded by the fates of war the United States became his place of residence and principal workplace for the remainder of his working life. In his first years in the U.S. Gottschalk was classed as an enemy alien, even though he had been deprived of his German citizenship. He attained full American citizenship only in 1947.

The “1932 German elections ephemera collection” comprises over 170 items including periodical issues, leaflets, and broadsides distributed on behalf of political parties from far left to far right during that crucial year. Gottschalk had had calls from American universities after the outbreak of World War One for similar materials, and he evidently sensed that another epoch largely reflected in the quotidian products of its political presses was at hand. It seems likely that with the rapid and absolute consolidation of power in Hitler’s hands early in 1933 Gottschalk was forced to keep this material under wraps until he managed to remove his stock to the Netherlands in 1937.