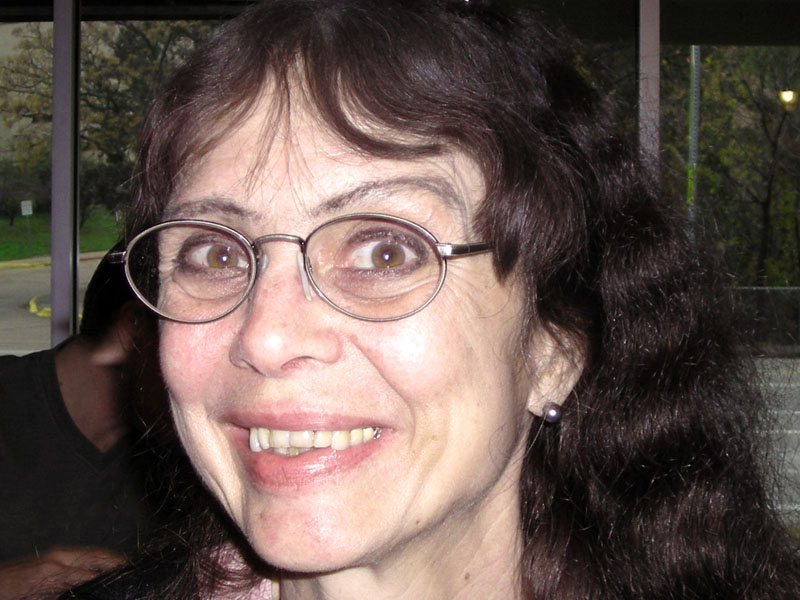 Naomi Lindstrom is the Gale Family Foundation Professor in Jewish Arts and Culture, a Professor in the Department of Spanish and Portuguese at The University of Texas at Austin, and Associate Director of the Schusterman Center for Jewish Studies. Lindstrom is also a graduate faculty member in Comparative Literature and manages the website for the Latin American Jewish Association.

She will co-moderate Thursday’s, October 29, “Global Gabo” panel with César A. Salgado at the Gabriel García Márquez: His Life and Legacy symposium.

Why does Gabriel García Márquez’s work resonate with an international audience?

Audiences that read Spanish American literature in translation, and especially in English translation, tend to have quite an appetite for magical and fantastic writing from the region’s writers. In addition, García Márquez’s novels may be read and appreciated without necessarily knowing very much of the history of Spanish America, since the texts give enough basic clues as to what is going on. This latter feature is both good and bad, since it permits more readings, but some of these readings are ahistorical.

Who are some contemporary authors who show elements of Garcia Marquez’s literary style?

If a writer today sought to replicate García Márquez’s style, it would be disturbingly retro. Instead, writers have sought to take off in other directions that lead away from magical realism. In a way, Gabo’s influence has been to make newer generations of writers seek alternatives to what he did and to develop their originality while striving not to retrace his steps.

I was caught up and carried away by the tsunami of excitement generated by the Harry Ransom Center’s acquisition of the García Márquez archive and felt I couldn’t miss out on being part of this historic moment. In spring semester 2016, I am teaching a senior seminar titled García Márquez and Magic Realism and hope to find some ideas for my course in the archives. In other words, I was just pulled into the Gabomania unleashed by the Ransom Center’s great new treasure.