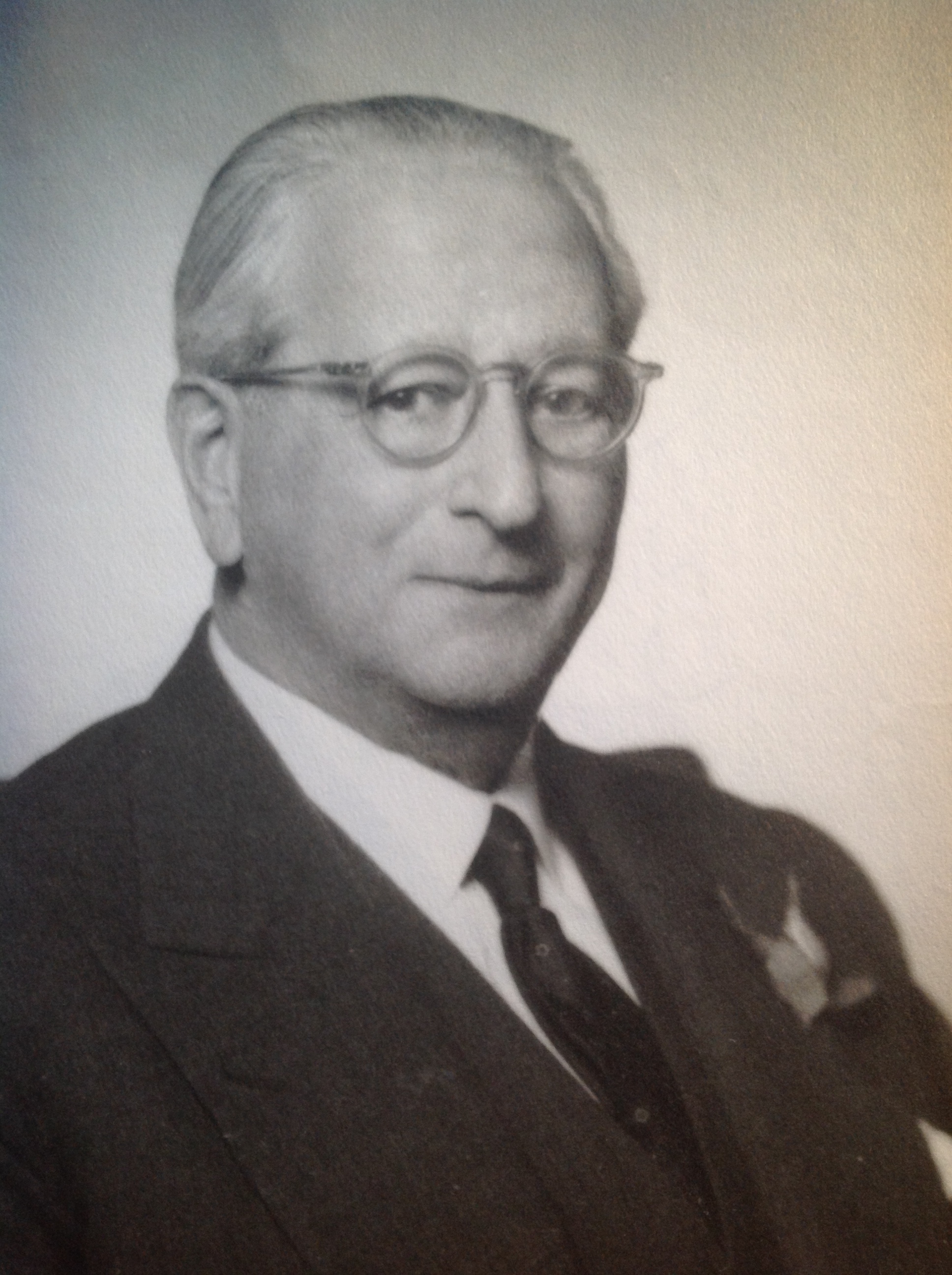 The Pforzheimer Symposium will celebrate the book-collecting legacy of Carl H. Pforzheimer (1879–1957), long considered one the most significant and discerning book collectors of the twentieth century. Pforzheimer’s collection ranged from Gutenberg to Gissing. Today, his collecting is represented in three components that will be the focus of this symposium: the Gutenberg Bible and the Pforzheimer Library of English books and manuscripts (1475–1700) at the Harry Ransom Center, and the collection of Shelley and his Circle at the New York Public Library.

The speakers will include:

Bart Auerbach, Independent appraiser and a consultant to Sotheby’s Book and Manuscript Department

Stephen Massey, Independent appraiser and consultant based in New York

The symposium will take place at the Grolier Club in connection with The Grolier Club Collects II, an exhibition surveying current trends in book collecting from the libraries of Grolier Club members.