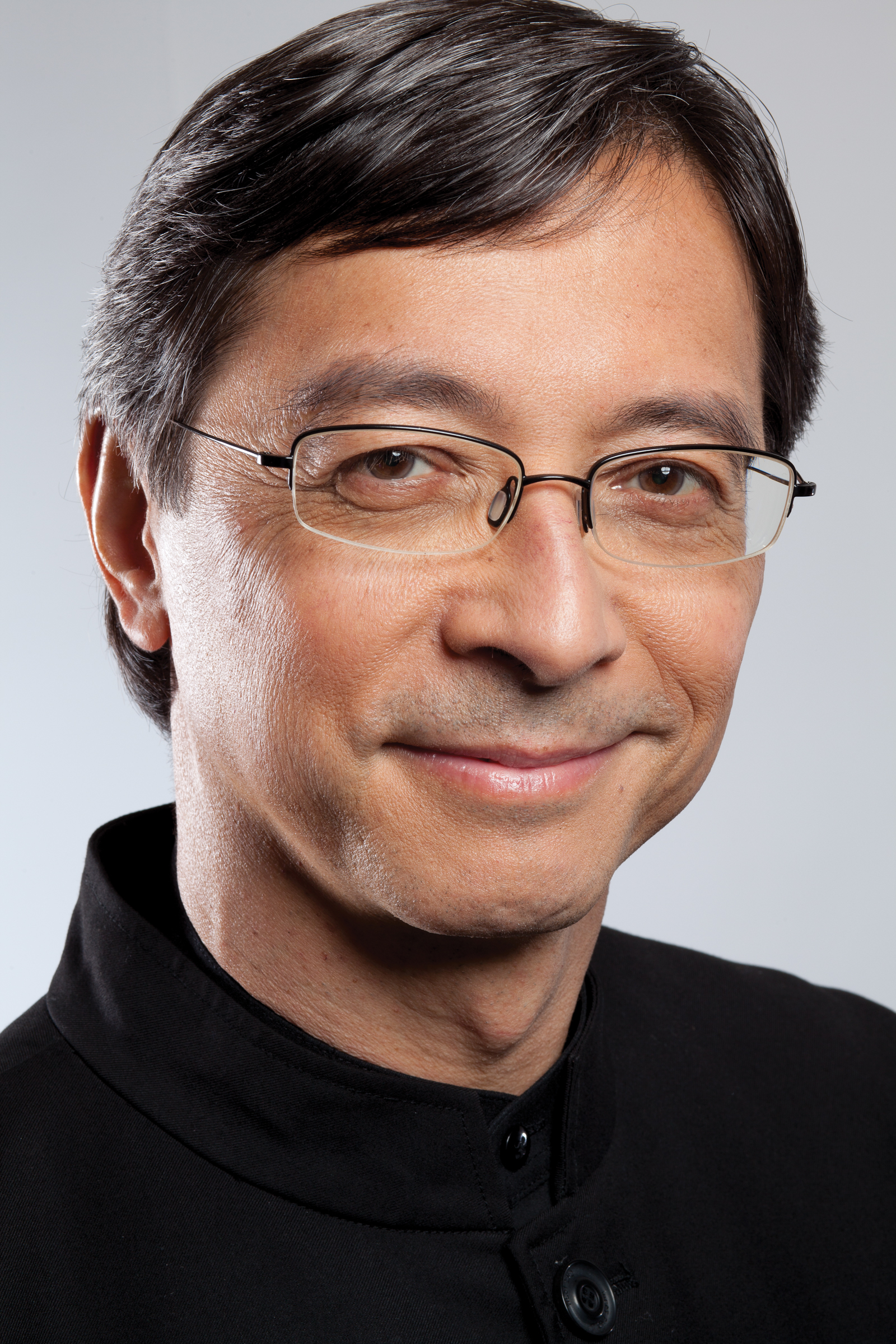 Peter Bay is the Music Director and Conductor of the Austin Symphony Orchestra. His resume includes appearances with more than 75 orchestras, several summer music festivals around the nation, multiple positions as Music Director, and past experiences as Conductor at several orchestras, including the Rochester Philharmonic Orchestra and Richmond Symphony in Virginia.

Recently, Bay and the Austin Symphony completed a series of performances at high schools with Austin Independent School District, featuring a variety of musical interpretations of Shakespeare’s Romeo & Juliet, including music from Tchaikovsky, Prokofiev, Berlioz, and Leonard Bernstein’s reimagining, West Side Story.

Complementing the Ransom Center’s exhibition Shakespeare in Print and Performance, Bay will deliver a lecture on Thursday, March 24, at 7 p.m. on the relationship between classical music and the works of Shakespeare, exploring the works of the aforementioned composers.

The program is free and open to the public; donations are welcome. Seating in the Ransom Center’s Prothro Theater is first-come, first-served, and doors open at 6:30 p.m.

Readers can get a sense of the variety of musical styles used to illustrate Shakespeare’s plays by listening to these very different interpretations of the same scene anticipating a fight between the Montague and Capulet families in Romeo and Juliet.

In Pyotr Tchaikovsky’s “Fantasy Overture,” pay particular attention to the music between 5:30 and 7:02.

In Sergei Prokofiev’s “First Suite,” pay particular attention to “Montecchis and Capulettis” from 0:00 to 3:13

In anticipation of his visit, Bay spoke with “Cultural Compass” about his experiences exploring Shakespeare through sound.

What were your initial thoughts when developing this project? What first led you to explore musical interpretations of Romeo and Juliet?

In developing a symphonic concert designed for high school students, I wanted to center it around a topic that they would have encountered in their studies. Since Romeo and Juliet is often studied in English and Drama classes, it seemed like the perfect subject. Romeo & Juliet happened to have inspired quite a few composers, each of whom set it in different ways.

How did you select the composers whose works are highlighted?

The settings of Romeo and Juliet by Tchaikovsky, Prokofiev, Berlioz, and Bernstein (West Side Story) are among the most performed in the classical repertoire, so it seemed natural to focus on theirs.

Why Romeo and Juliet rather than other works by Shakespeare?

If I’m not mistaken, Romeo and Juliet has inspired the most musical versions than any other play by Shakespeare.

Why Romeo and Juliet exclusively rather than a medley of Shakespeare-inspired pieces?

The way each composer decided to portray the events in this particular play was so different that it led me to dig deeper into each version rather than to dip into this play or that.

Do you find yourself inspired by a particular composer’s interpretation of Romeo and Juliet?

I admire them all, but there is something about both Prokofiev’s and Bernstein’s that moves me most, particularly the way Prokofiev describes the death of Romeo and Juliet in musical terms

What have been the specific challenges and joys of working with Shakespeare-inspired music?

The richness of Shakespearean plots seem to bring out the best in the composers who decided to set them to music. Beyond Romeo and Juliet I think of Mendelssohn’s and Britten’s A Midsummer Night’s Dream, Walton’s Henry V and the Verdi operas set to The Bard. All of them require the performers to bring out as much emotional depth and shading as is humanly possible.